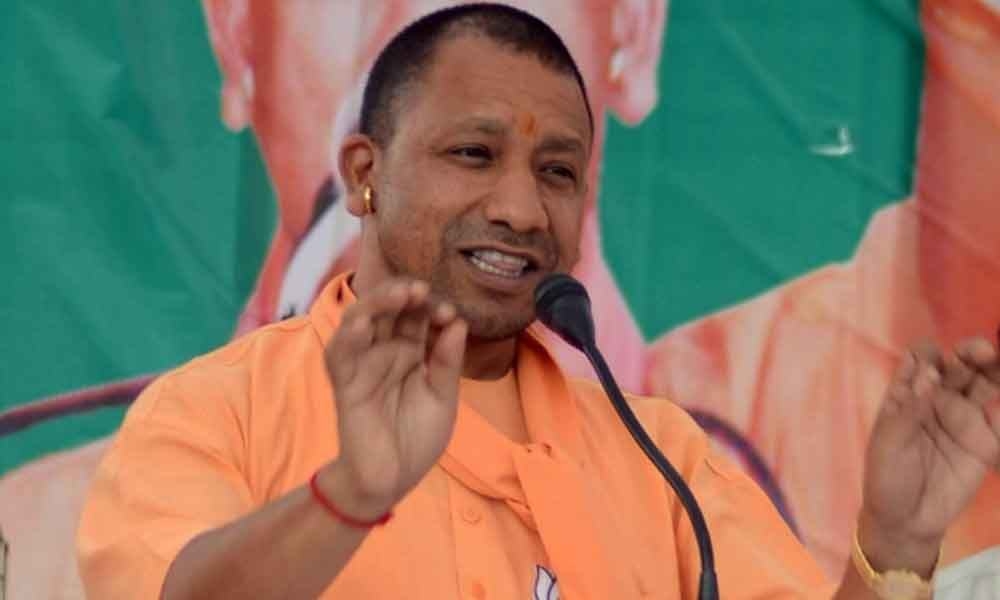 The announcement on the repeal of farm laws might change the poll equations in west Uttar Pradesh where the farmers’ agitation has had the maximum impact.

A pointer to the changing dynamics was the initial reaction of Rashtriya Lok Dal (RLD) Chief Jayant Chaudhury. The RLD chief, soon after the announcement, said that the farmers’ victory is the country’s victory. Instead of making uncharitable remarks about the ruling BJP dispensation, as his other colleagues in the Opposition have done, Jayant ascribed the victory to the farmers’ struggle, perseverance and sacrifice.

The subtle reaction of the RLD chief has only added fuel to rumours that he might inch closer to the BJP, which has been trying to lure him for long.

As of now, the RLD chief has an alliance with the Samajwadi Party for the coming UP assembly polls and a formal announcement in this regard might be made on Sunday. Both the RLD and the SP chiefs have said in public that they will contest the coming Assembly polls together.

But RLD has been an alliance partner of the BJP in the past and Jayant’s father Ajit Singh was a Union minister in the Vajpayee cabinet from 2001 to 2003.

To counter the farmers’ wrath in west UP and Punjab, respectively, the BJP has been trying to rope in the RLD chief and former chief minister Captain Amrinder Singh. While the Captain was inclined to join the BJP alliance if the farm laws were repealed, the RLD chief was indecisive on the issue.

According to a senior BJP leader, the RLD chief has been offered a berth in the Union cabinet and a good number of assembly seats in UP to contest, if he enters the saffron fold. However, the ongoing agitation was the main hurdle which had prevented him from making up his mind. Now, with the farm laws being recalled, RLD ought to have no problem in joining the saffron brigade.

According to political analyst Ashish Awasthi, like his late father, Jayant too has a habit of weighing his options before forging an alliance.

Recently rumours were rife regarding his going with the Congress after he met Priyanka Gandhi and had an hour-long discussion in the Lucknow airport lounge.

However, later, the RLD Chief had dismissed any such possibility and said that his party would go with the SP. With the farmers joining hands and the cementing of the Jat-Muslim platform, the RLD wants to contest maximum seats in west UP. But this seems difficult with SP as its alliance partner, said Awasthi.

According to him, the BJP has more to offer and it may force Jayant to compromise on the number of seats he is willing to contest in the coming assembly polls. RLD has a strong base among the Jat community in UP. The population of Jats is about 1.8 per cent in the state, but in the 25 district of the west UP they constitute 18 per cent of the total electorate. As a result, he wants to contest at least 35 assembly seats in west UP, whatever the alliance. 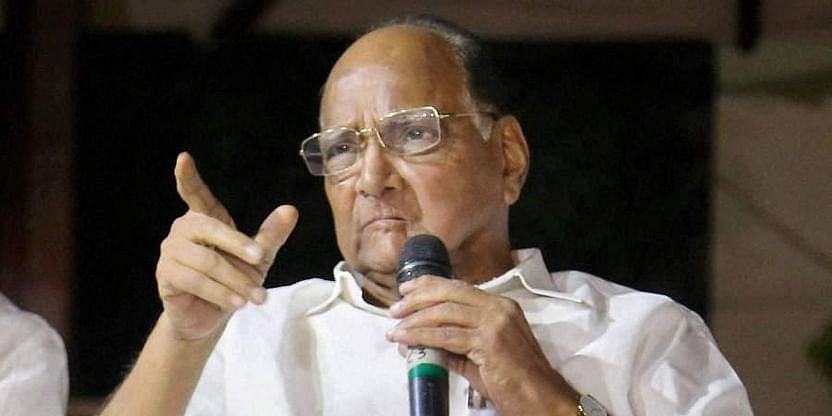