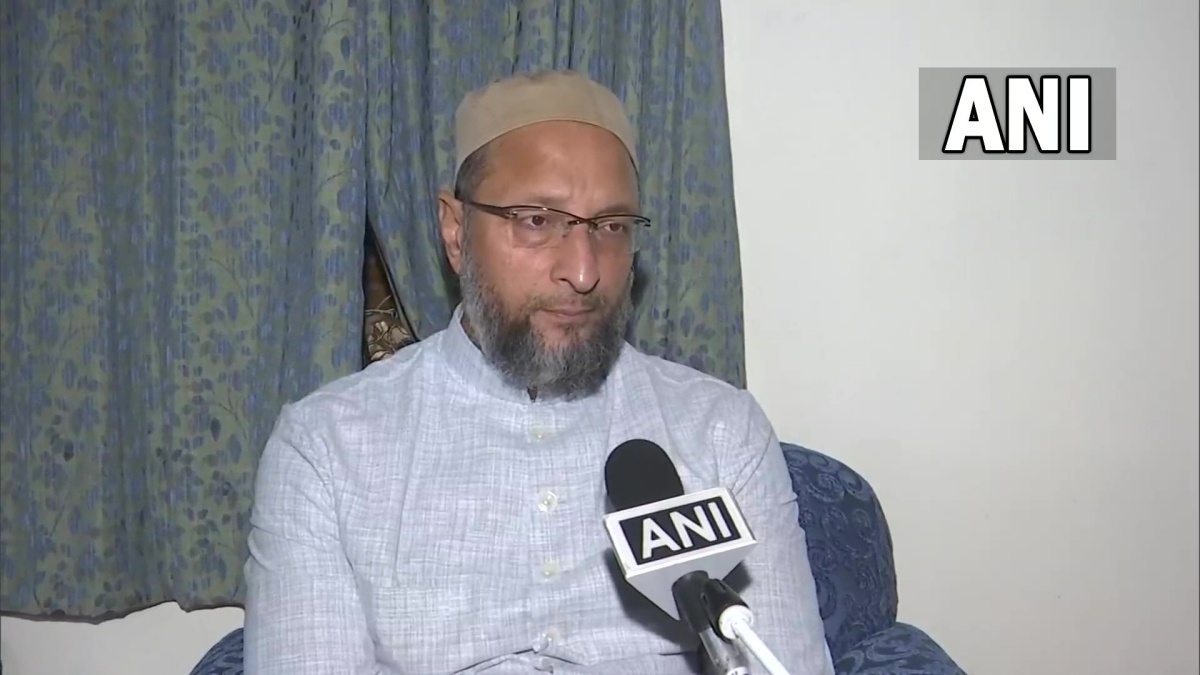 Ahead of the highly anticipated Uttar Pradesh assembly polls, All India Majlis-e-Ittehadul Muslimeen (AIMIM) chief Asaduddin Owaisi on Sunday said there is resentment against the BJP in the entire Uttar Pradesh.

He also said that AIMIM is part of Om Prakash Rajbhar’s Bhagidari Sankalp Morcha and they had two meetings with Pragatisheel Samajwadi Party (Lohiya) chief Shivpal Yadav at his residence.

We have told both OP Rajbhar and Shivpal Yadav that we are ready for an alliance with any party except BJP and Congress said the AIMIM chief.

Further he added that if we want to convert this resentment into BJP’s defeat then we will have to face them together.

“BJP turned out to be a failure on all governance issues. If we contest together, it will be beneficial,” he said.

Owaisi's statement comes after Suheldev Bharatiya Samaj Party (SBSP) president Om Prakash Rajbhar on Friday said that he might again form an alliance with the BJP ahead of the upcoming UP assembly elections.

We are a part of OP Rajbhar's Bhagidari Sankalp Morcha. We had also held two meetings with Shivpal Yadav at his residence. We have told both OP Rajbhar and Shivpal Yadav that we are ready for an alliance with any party except BJP-Congress: AIMIM chief Asaduddin Owaisi on UP polls pic.twitter.com/NEJ4MuCRyy

Addressing a press conference in Lucknow, Rajbhar had said, “In the interest of the society, we went to the BJP with the report of the Social Justice Committee, but the BJP did not listen to us, now if the BJP accepts it, then we can go with them also.”

BSM was formed on the basis of various issues in society and whichever party accepts those issues, we would go with them, he added.

“Apart from accepting the social justice committee report, if BJP is ready to make education free till post-graduation, waiver of domestic electricity bill, prohibition of liquor, border limit of police, weekly leave to police force, give home guards the same facilities as police, then we will form an alliance,” ANI quoted him as saying.

He further said that a final declaration on the matter will be made on October 27 in the scheduled rally to be held in the Mau district. 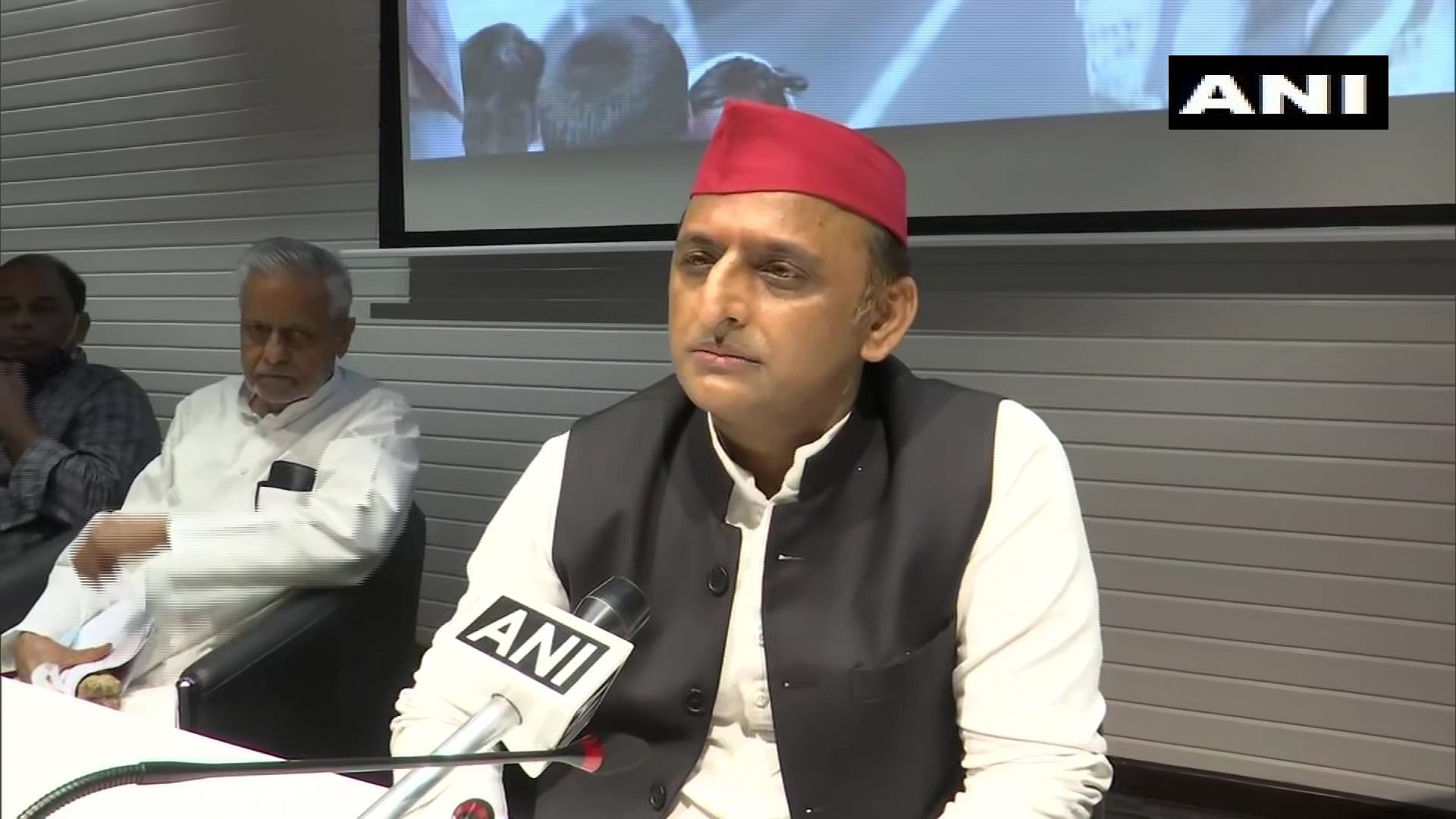