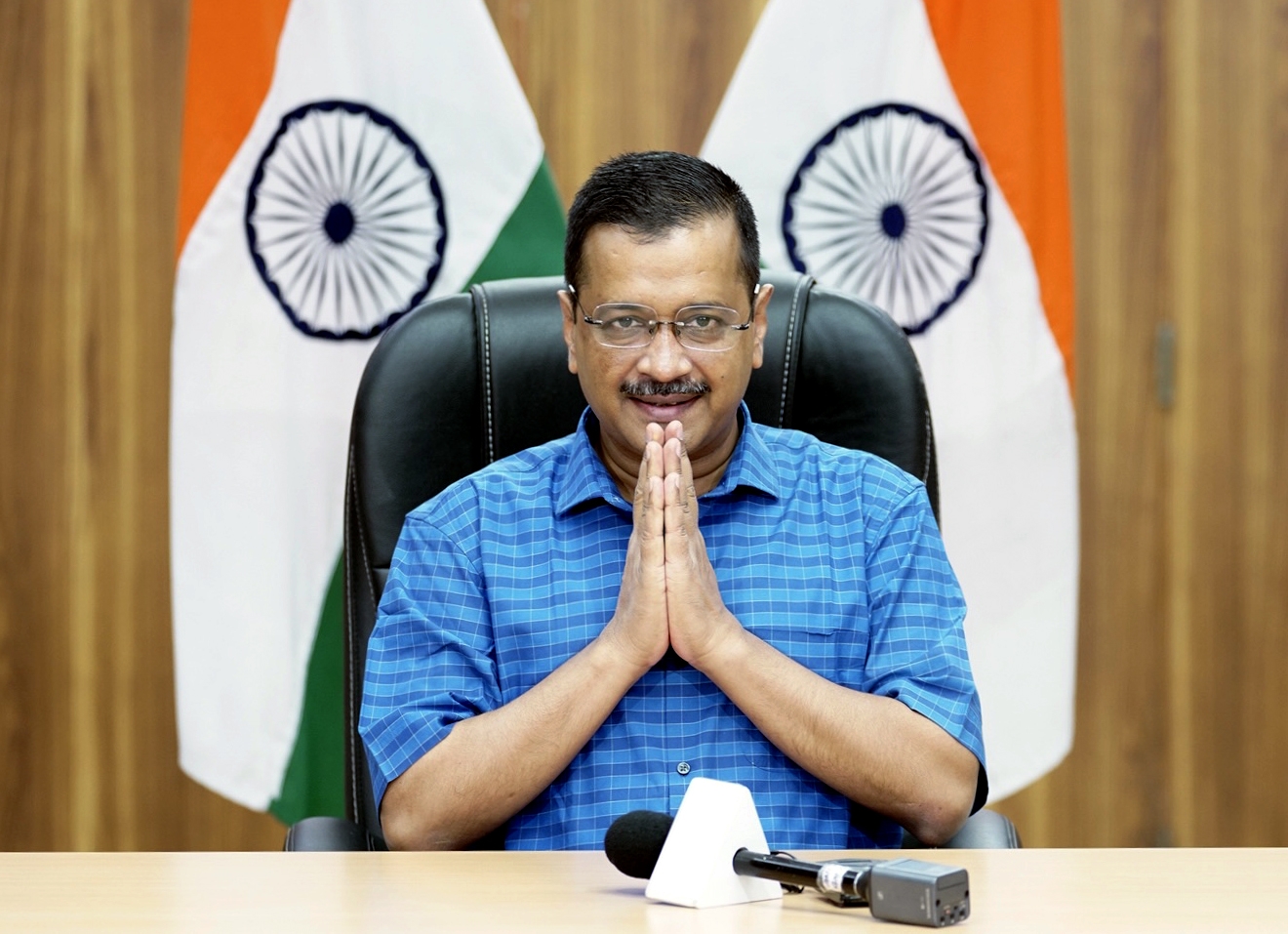 He further said that Kejriwal will offer prayers at the birthplace of Lord Ram in Ayodhya on Tuesday. Kejriwal, earlier in the day, arrived at Lucknow airport and was welcomed by the party workers here.

Speaking to ANI, Sanjay Singh said, "He will be performing aarti at Saryu Ghat in Ayodhya today evening. Further, he will be visiting the Hanuman Garhi temple tomorrow morning and later offer prayers at the birthplace of Lord Ram." AAP has announced that it will contest the Assembly polls in Uttar Pradesh due to be held next year.

Kejriwal-led AAP has announced that it would contest all 403 Assembly seats in the 2022 Uttar Pradesh Assembly elections. 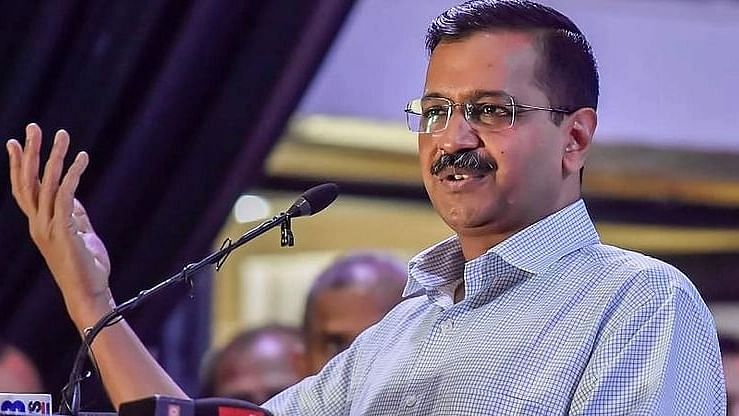