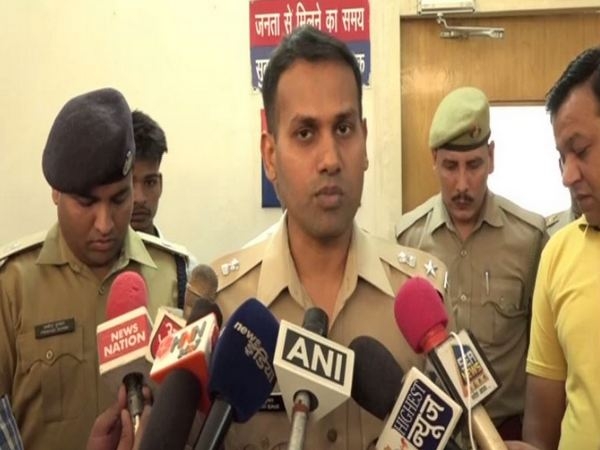 Agra: Police in Agra has found a unique way to control crime in the region. They have introduced an eagle mobile team to keep an eye on "professional criminals".

"Criminals after coming out of prison think that nobody is watching them so they tend to commit crimes again. Now the eagle mobile team will monitor their activities," he added. 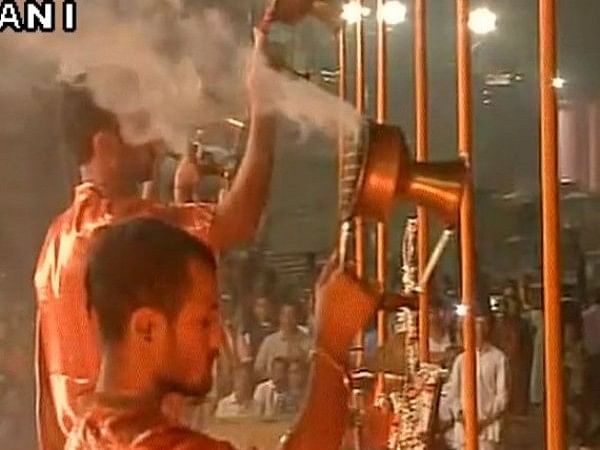 According to Uttar Pradesh police, in the last two years, 9,225 criminals were arrested and 81 were killed. Illegal assets of more than 200 crore people have been seized under the National Security Act and there has been an unprecedented decline in dacoity, murder, loot and kidnappings.

The organisation had also stated that because of their effective working, there has been a 20-35 per cent decline in crimes and all sensational crimes have been solved in 48 hours.