Two Uttar Pradesh police personnel have committed suicide in separate incidents in the past 24 hours.
IANS 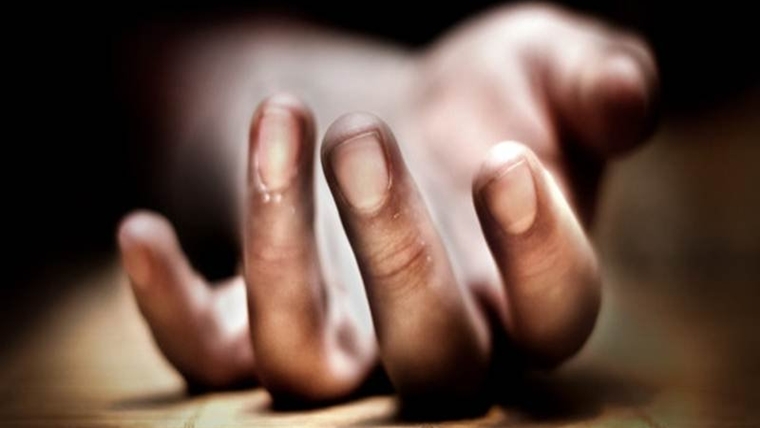 Lucknow: Two Uttar Pradesh police personnel have committed suicide in separate incidents in the past 24 hours.

A 40-year-old Sashastra Seema Bal (SSB) sub-inspector, Ramesh Chaudhary, posted at the Indo-Nepal border outpost in Bahraich district allegedly committed suicide by shooting himself with his service rifle on Monday.

Chaudhary had been posted at the Katarniya Ghat post of the 70th Battalion of the Sashastra Seema Bal 15 days ago.

Assistant Superintendent of Police Ravindra Singh said that Chaudhary was rushed to Mihipurwa Community Health Centre where he was declared dead.

In the second incident, Uttar Pradesh police constable Sher Singh Dhama, posted in Bulandshahr, shot himself dead with his service revolver at his residence on Monday.

Dhama was a resident of Khekda village in Baghpat district.

No suicide note was recovered from the spot and the department was not aware of the reason for Dhama's extreme step.

According to the police, Dhama, a constable of 2011 batch, had gone to sleep after attending a birthday celebration of a cousin on Sunday night. The cousin Deepu was sleeping in the same house as deceased, but did not hear the gunshot.

Atul Srivastava, Bulandshahr Superintendent of Police (SP) (City) said that the motive behind the suicide is yet to be ascertained, but prima facie it appears that he was under depression over a domestic dispute.

According to the police records, at least 19 cops, ranging from inspector to the constable, have committed suicide this year in the state, bringing spotlight on the pressure and stress that they go through while performing their duty.

Uttar Pradesh Director General of Police ( DGP) O. P. Singh recently said that the rising number of suicide incidents in the department was a cause of concern. "As the head of the family, I am extremely pained to know about the suicide incidents of police personnel."

"In most of the situations, the reasons for taking the extreme step of suicide are personal. UP police is a huge force and we have taken a number of measures in the welfare of our policemen over the last two years, including their promotion, accommodation and working condition," he had said.

Amid the growing concerns over these suicides, the department is also planning to engage professional psychologists who will be examining policemen to identify whether they are undergoing stress or depression. And, necessary therapies would be given to them.