Two students, one studying law and the other journalism, have been arrested by the Pinarayi police for apparently protesting against what is widely considered a ‘fake’ encounter
K RAVEENDRAN 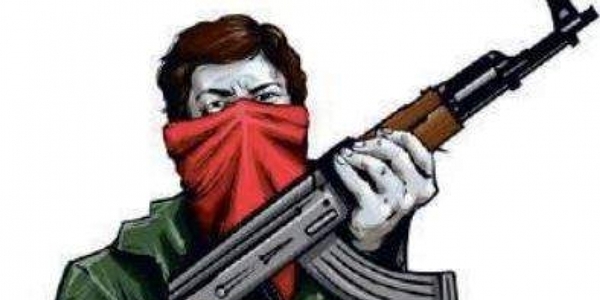 Thiruvananthapuram: Kerala is witnessing its own version of Bhima-Koregaon urban ‘Naxals’ episode. The victims in the original instance are high-profile activists, but those at the receiving end in the replay are ordinary CPI-M workers making news for the first time.

Two students, one studying law and the other journalism, have been arrested by the Pinarayi police for apparently protesting against what is widely considered a ‘fake’ encounter by Kerala’s elite commando force Thunderbolt in which four Maoist workers were shot dead.

The encounter deaths evoked widespread condemnation, including charges of police high-handedness by the Communist Party of India (CPI), a constituent of the ruling Left Democratic Front.

A CPI delegation that visited the area arrived at the conclusion that the Maoists were shot in captivity and that the police had created fake videos of the Maoist attack.

The follow-up arrests are believed to be part of the police build-up to justify the killings. The police claim that incriminating materials have been seized from the houses of the accused Maoist sympathisers, although the claim has been denied by the parents and relatives of the boys taken into custody.

In the same style of the encounter video, the police released a video of pro-Maoist literature being seized from the houses of the boys. One video even has one of the boys shouting pro-Maoist slogans after being taken into custody.

The parents, however, claim the boy was forced by the police to raise slogans under the threat that charges of drug offences would be slapped on him.