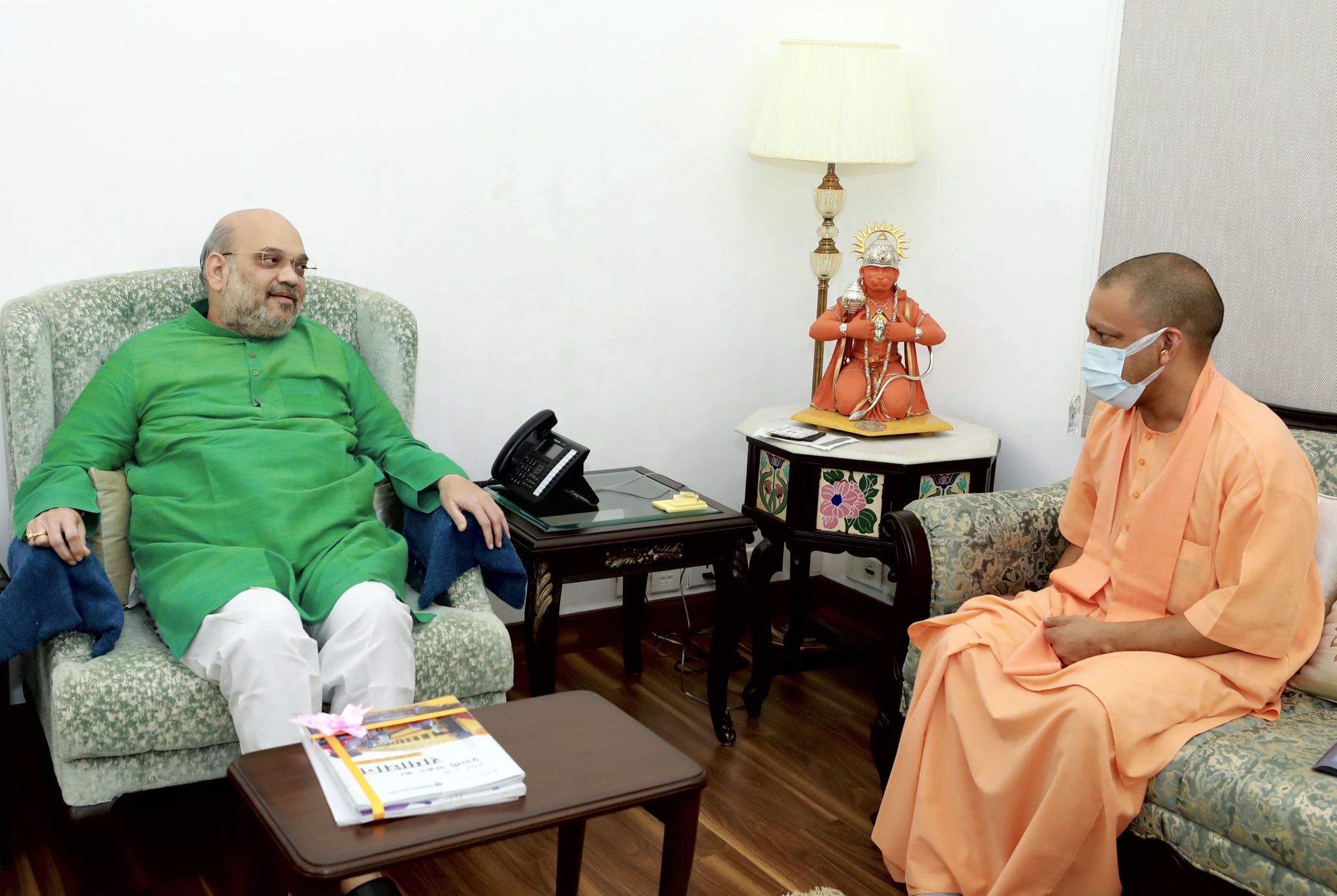 The silence going on in Uttar Pradesh political circles has been broken once again with Chief Minister Yogi Adityanath leaving for Delhi on Thursday afternoon. The UP CM rushed to Delhi without any prior programme and met with the Union Home Minister Amit Shah in the evening. Yogi will also meet Prime Minister Narendra Modi on Friday morning.

Though the CM after meeting with Shah made a tweet terming it a courtesy call and thanked later for giving time, party leaders said both have discussed about situation in UP. 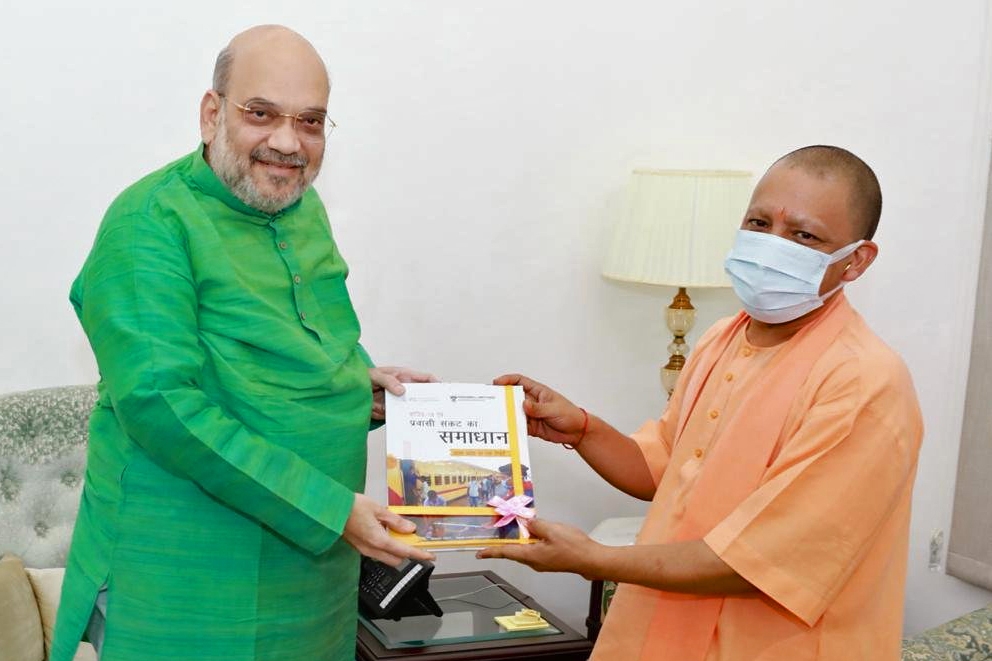 Anupriya Patel MP and leader of Apna Dal which is a part of NDA also visited the union home minister at the same time when Yogi was there. Sources close to Apna Dal leader said that she may be inducted in the union cabinet soon besides few of her legislators may be accommodated in the proposed expansion of UP cabinet. 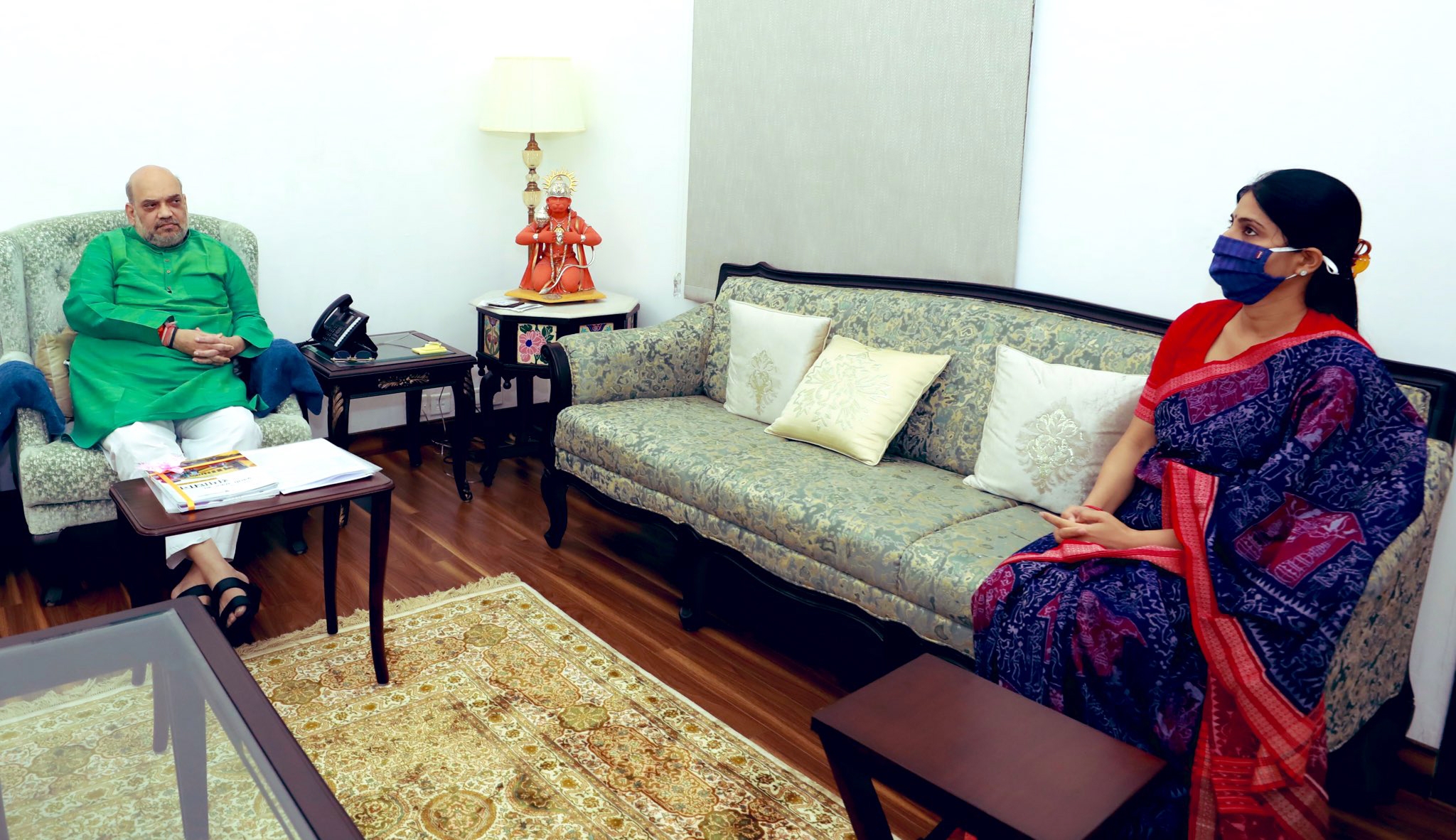 It may be mentioned that after series of meetings and discussions regarding UP and possible changes in the government as well as the organization the top leaders of BJP and Rashtriya Swayam Sewak Sangh (RSS) had reached to a conclusion of going ahead in the state assembly election with old faces. The state BJP president, as well as chief minister Yogi, had ruled out any change. 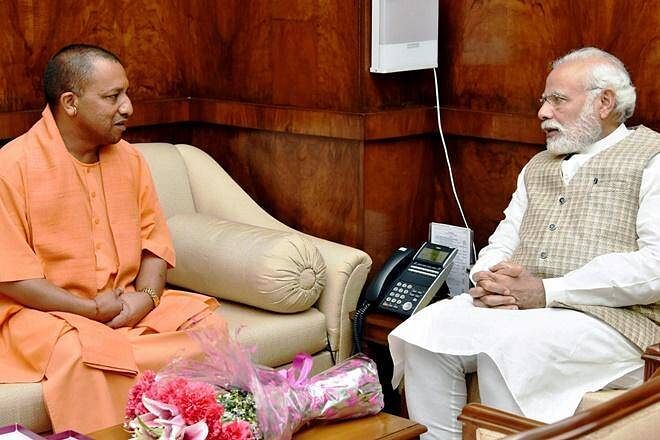 After reports of dissent in UP, Yogi Adityanath to meet PM Modi in Delhi
Advertisement

However, amidst all this the happenings in the last 24 hours have once again given birth to speculations about some changes or announcement regarding UP. On Wednesday evening, the organisational in charge of UP Suneel Bansal and state president Swatantra Deo Singh were summoned at the chief minister’s residence for a meeting. Choppers were sent to bring both these leaders to Lucknow as they were in different districts to attend party programmes. Both these party leaders after attending meeting at Yogi’s residence said that only issues related to Zila Panchayat elections were discussed. On Thursday morning the chief minister Yogi cancelled all the scheduled meetings in Lucknow and rushed to Delhi to meet home minister and the PM.

The chief minister Yogi will also meet the national president of BJP, J.P. Nadda during his stay in Delhi. Interestingly the former bureaucrat from Gujart cadre who took VRS to join UP politics, Arvind Sharma is also in Delhi. Ever since his inception in UP politics, it is being said that former bureaucrat AK Sharma could be given major responsibility in state cabinet. This January, he was elected to the legislative council as a BJP nominee. 'Girls talk on phones and later run away with boys': UP Women Commission member slammed for...