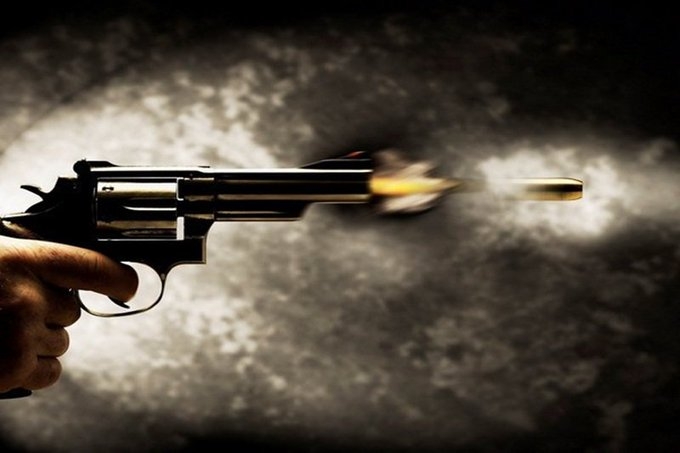 Lucknow: Two criminals were killed in separate police encounters in Uttar Pradesh, a senior official said on Saturday. According to Additional Chief Secretary (Home) Awanish Awasthi, three policemen were also injured in the encounters that took place in Baghpat and Saharanpur.

In Baghpat, the encounter took place early Saturday morning, in which a criminal, identified as Vikas alias Phoni, was injured in Doghat police station area, Awasthi said in a statement issued here. Vikas was taken to a hospital, where he was declared dead, the statement said.

"In the encounter, police constable Anuj was hit by a bullet in his stomach, and is undergoing treatment. Another criminal managed to escape from the encounter site," it added.

Vikas was named in dacoity and murder cases (in Meerut). A .32 bore pistol and huge cache of cartridges was recovered from the criminal. He was carrying a cash reward of Rs 1.25 lakh on his head, Circle Officer Ramala Anuj Chaudhary said.

Two unidentified criminals started firing at a police team in Saharanpur district late Friday night, triggering an encounter, according to the statement .

As a result, Sub-Inspector Amit Sharma and constable Vineet Kumar were injured, it said. A criminal carrying a reward of Rs 50,000 on his head was killed in retaliatory firing, Awasthi said. The criminal, identified as 'Muqueem Kala gang' member Hafeez, was injured in the police firing.

He was taken to district hospital, where he was declared dead, Awasthi said, adding that more than two dozen cases were registered against Hafeez in districts of Muzaffarnagar, Meerut, Gautambuddhnagar and Saharanpur.

Two pistols were also recovered from Hafeez, according to the statement. An accomplice of Hafeez fled the spot and efforts are on to nab him, officials said.