UP: Trial run begins, Kanpur to have metro by next month says CM Yogi Adityanath

The chief minister said that after NCR cities and Lucknow, Kanpur too has become a metro city and his government had laid the foundation for it in 2019
Rashmi Sharma After Noida, Greater Noida, Ghaziabad, and Lucknow, Kanpur has become the fifth city in Uttar Pradesh to have metro services.

On Wednesday, Chief Minister Yogi Adityanath flagged off trial run for Kanpur metro. On this occasion, he said that regular metro services would begin in Kanpur starting in the next three to four weeks.

The chief minister said that after NCR cities and Lucknow, Kanpur too has become a metro city and his government had laid the foundation for it in 2019. He said that after the trial run by Prime Minister Narendra Modi would inaugurate the commercial run of Kanpur metro.

He said that the first phase of the Kanpur metro nine-kilometer track has been laid with nine halt stations. Yogi said that after Kanpur service begins, UP would be the first state in the country to have a metro rail in five cities.

He said that Kanpur is an industrial city and there could have been such services long back. However, the previous government did not pay any attention to the development of this city.

The officials of Kanpur Metro informed that in the coming 4-6 weeks the trial run would continue with the Research Design Standard Organization (RDSO) after which it will be open for commuters. 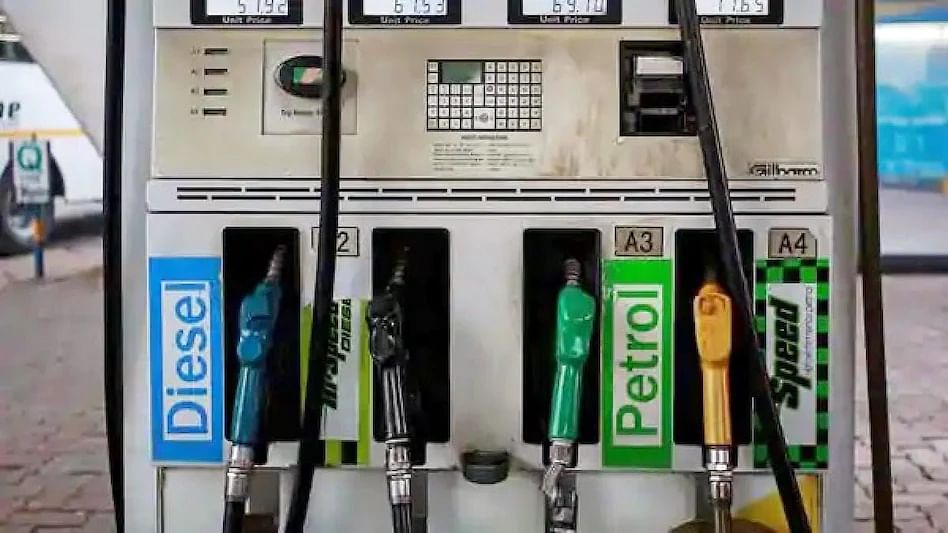