UP: Jhansi railway station to be renamed as 'Veerangana Lakshmibai Railway Station'

After the Centre accepted the proposal, Jhansi is the latest addition to the list.
FPJ Web Desk 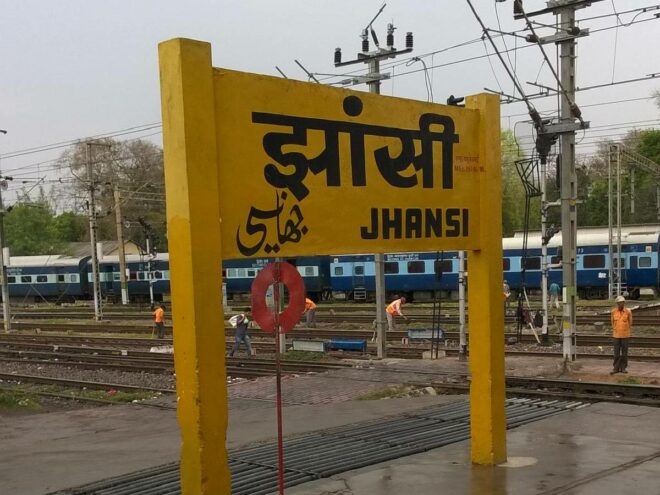 Yogi-Adityanath-led Uttar Pradesh government has issued a notification saying that the Jhansi railway station in UP will be renamed as 'Veerangana Lakshmibai Railway Station'.

The notification in this regard was issued on Wednesday.

A railway official informed that as soon as they will receive an official order from the Ministry of Railways, the Divisional Railway Administration will start the departmental process of changing the name.

Under this, the station code will also be changed. The proposal to change the name of the Jhansi railway station was sent to the Ministry of Home Affairs three months ago.

After the Centre accepted the proposal, Jhansi is the latest addition to the list.

Previously, in a similar move, the Yogi Adityanath government had renamed Faizabad as Ayodhya

The BJP government had also changed the name of Allahabad to Prayagraj and Mughalsarai railway junction as Pt Deen Dayal Upadhyay junction.