The four-phased Panchayat polls, which ended on Thursday, have already become a super spreader of active cases of Covid-19 in April

Lucknow: An IAS officer has opened a can of worms questioning the decision to hold three-tier Panchayat polls in Uttar Pradesh amid the deadly second spell of coronavirus in the state.

The four-phased Panchayat polls, which ended on Thursday, have already become a super spreader of active cases of Covid-19 in April. The Uttar Pradesh Shikshak Mahasangh alleged that over 577 basic education teachers, who were on poll duties, have so far lost their lives due to coronavirus and over 1000 have tested positive and are battling for life in home isolation due to lack of beds.

Expressing his concern and pain, the Ayodhya District Magistrate Anuj Kumar Jha posted a message on the official WhatsApp group of UP IAS Officers’ Association questioning the decision of the concerned authorities for not cancelling the four-phased Panchayat polls when the coronavirus situation had assumed alarming proportion on April 15.

“Why the elections were not postponed in the first place is beyond comprehension, particularly when we are already in bad shape by 15th April. We are losing officers and so many other staff by the day that’s the saddest part. How much public has been afflicted due to the elections, we can only guess...”, he wrote in the WhatsApp group while questioning the decision of the state government and the State Election Commission to continue with the polls even after a spike in the number of active cases and death counts mid-April.

Reacting to his post, the 2009 batch IAS officer said that he only expressed his views and pain with his colleagues on many deaths and sufferings of the people due to the deadly virus.

His post came a day after the Allahabad High Court pulled up both the State government and the State Election Commission to enforce Covid-19 protocol resulting in the death of 135 teachers and other staff on poll duties. The HC has slapped a notice on the commission seeking an explanation by May 3. 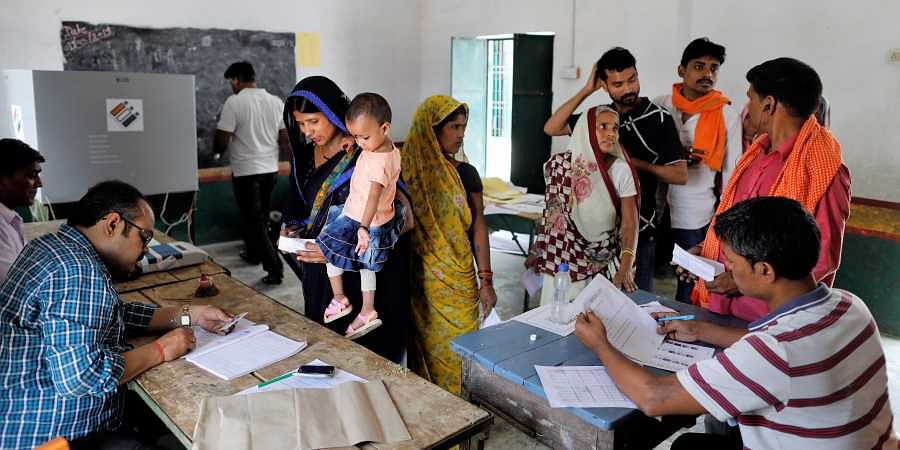