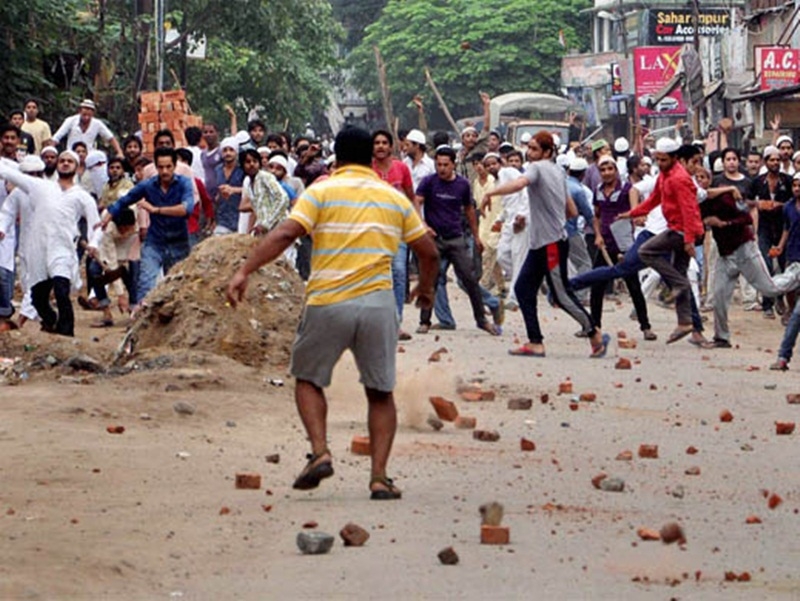 The Uttar Pradesh government has not yet permitted the district authorities to withdraw any of the Muzaffarnagar riots cases that it had decided to take back, an official said on Monday. According to prosecution sources, the ruling Bharatiya Janata Party government, which had announced last December that it would withdraw 44 cases, only sought permission in about a dozen cases.

Dushyant Tyagi, the district government counsel, told PTI that the permission to withdraw the riot cases from the court had not been received so far. The counsel said the prosecution had not been approached yet in most of the cases pending in the sessions court. Communal clashes in Muzaffarnagar and adjoining areas in August and September 2013 had claimed 60 lives and displaced over 40,000 people.

Several BJP leaders, including Muzaffarnagar MP Sanjeev Balyan, Bijnor MP Bharatendra Singh, MLAs Sangeet Som and Umesh Malik, have been named in 125 cases. State minister Suresh Rana and Hindutva leader Sadhvi Prachi are also accused in the cases. However, the cases that had been decided to be withdrawn do not include the names of the BJP leaders.