As per sources in Apna Dal, looking at developments in the meeting first today, the party hopes to get double the number of seats this time as compared to previous elections in which they contested on 11 seats.

With less than a month remaining for Uttar Pradesh Assembly elections, the ruling Bharatiya Janata Party (BJP) will hold a second round of meeting with its alliance partner Apna Dal to discuss seat sharing on Tuesday at 4 pm.

The first meeting was held earlier in the day with Union Minister Dharmendra Pradhan, the election in-charge of Uttar Pradesh. In this meeting, its alliance partners, the Nishad Party leaders and Apna Dal President Anupriya Patel were present along with state Deputy Chief Minister Keshav Prasad Maurya.

As per sources in Apna Dal, looking at developments in the meeting first today, the party hopes to get double the number of seats this time as compared to previous elections in which they contested on 11 seats.

Meanwhile, the party has demanded 36 assembly seats in the forthcoming polls. However, the discussion is still underway.

"Winnability will be the criteria. We will put our candidates in the fray of elections on the seats where there is more possibility of winning. Similarly, BJP will do that same for their candidates. This time, we will fight the polls on twice the number of seats," sources in Apna Dal said.

According to sources, Apna Dal has demanded to contest on seats in Kanpur, Mauranipur, Jhansi, Nanpara, Bahraich, Sewapuri Rohaniya Pindra in Banaras, Sorao Handia in Allahabad, Shohratgarh in Gorakhpur, Nautanwa, Kushinagar and on some other seats from Lucknow to Mohanlalganj.

"We have demanded to contest on 36 seats. The discussions are still underway. It is not game of number but winnability. This time, Purvanchal is a very important seat. Thus, numbers don't matter to us. Unnecessary names of the candidate will not be required either by the BJP or us. We are discussing on each seat for 30-45 minutes and all angles are being looked at," sources said.

The Apna Dal claimed it will win 100 per cent seats this time. Last time Apna Dal had contested on 11 seats in which it won 9 seats -- Sorao, Pratappur, Handia, Vishwanathganj, Pratapgarh, Sadar and Jehanabad.
Sources in Apna Dal stated that Apna Dal will contest elections in Uttar Pradesh with more seats than last time.

Several rounds of talks have been held between the BJP and its coalition parties in Uttar Pradesh. The quota seats of BJP and Apna Dal can be announced in the meeting to be held later this afternoon.
At the same time, sources said they have submitted a list of 36 seats to BJP on behalf of Apna Dal.

It is worth noting that, at present, there is a great churning going on in Delhi regarding seat-sharing in Uttar Pradesh. 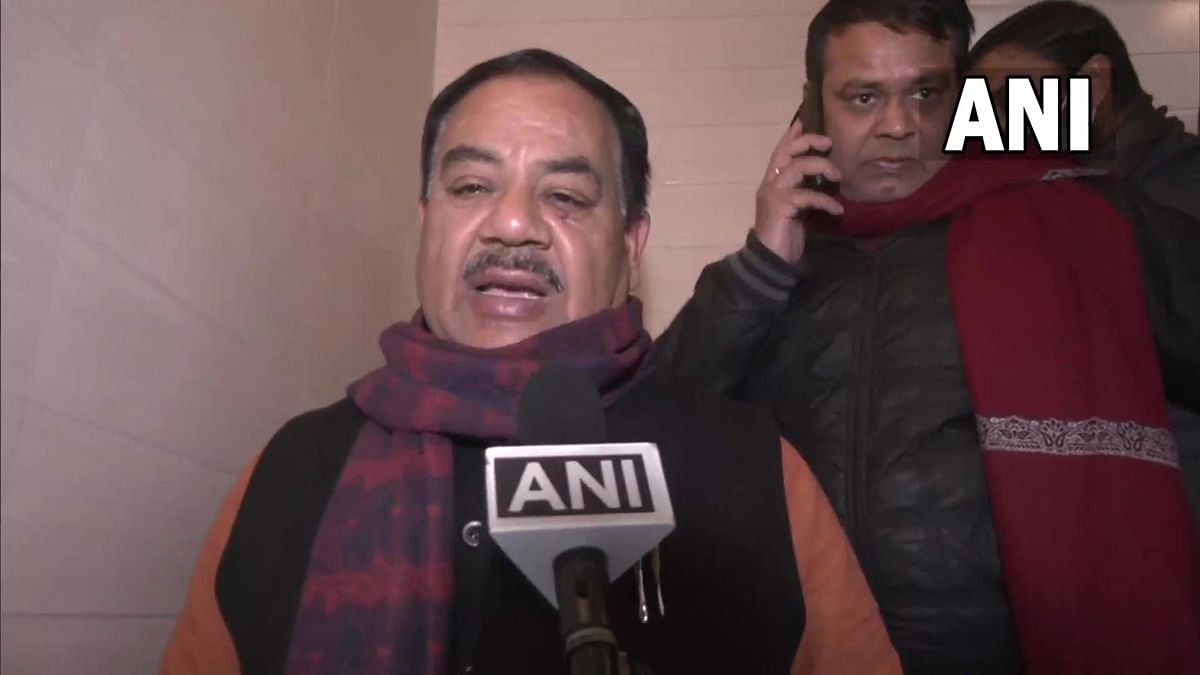