UP elections 2022: Shiv Sena will not be part of any alliance, says Sanjay Raut 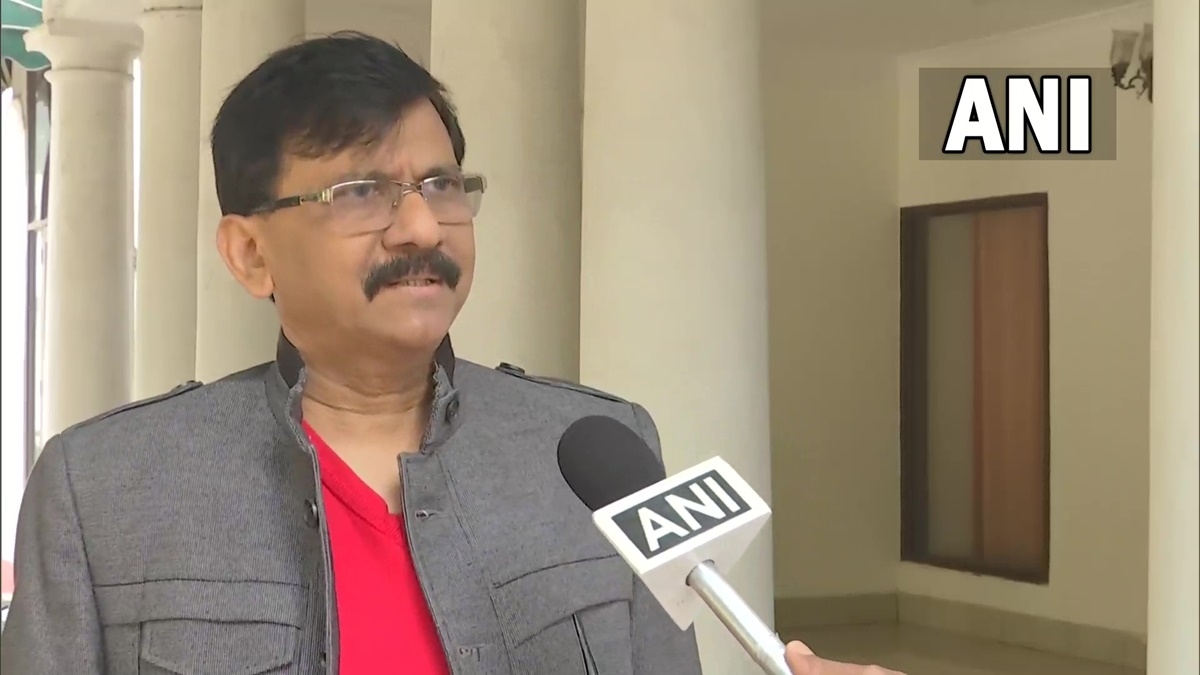 Rajya Sabha MP and Shiv Sena leader Sanjay Raut on Thursday said that Shiv Sena will not be part of any alliance in Uttar Pradesh for the upcoming Assembly elections.

He further said that there is no question of any alliance with the Samajwadi Party due to ideological differences.

"Shiv Sena will not be part of any alliance in UP. We have ideological differences with Samajwadi Party but we want a change in the state. We have been working for a long time in UP but didn't contest elections because we didn't want to hurt BJP," Sanjay Raut was quoted as saying by news agency ANI.

On Wednesday, Sanjay Raut said that NCP should join hands with the Congress and the Bahujan Samaj Party also in the big fight to save Uttar Pradesh.

"They should even take Congress along. It is a big fight. He should take everyone together. People want a change of power in the state. Even the BSP should join hands with the others. You have to forget everything and come together," Sanjay Raut told ANI.

Talking about Shiv Sena's role in the UP polls, he said that his party would fight the election on nearly 50 to 100 seats.

"Shiv Sena has a role in the national politics. I am visiting UP tomorrow and meeting our people in Western UP. Our party will fight on nearly 50 to 100 seats," he said.

The polling in Punjab, Uttarakhand, and Goa will be held on February 14 and in Manipur in two phases on February 27 and March 6. The counting of votes will take place on March 10.