UP Elections 2022: Amit Shah promises free gas cylinders, no electricity bills for 5 years to farmers if BJP comes to power

Bharatiya Janata Party leader and Union Home Minister Amit Shah on Tuesday said that once the party is re-elected to power, farmers will not have to pay electricity bills for the next five years.

Addressing a public rally in Uttar Pradesh's Dibiyapur, Shah said, "Holi is on 18th (March), counting is on 10th, bring the BJP government to power on 10th, free gas cylinders will reach your house on 18th of March. No farmer will have to pay electricity bills for the next five years."

Exuding confidence for the victory of the BJP in the Uttar Pradesh Assembly elections, Shah said that Samajwadi Party has been wiped out from the state after the first and second phases of elections.

"The Samajwadi Party has been wiped out. Western Uttar Pradesh has done the work of laying the foundation of the BJP government with more than 300 seats. In the third phase, this majority has to be made grander," he said.

Taking a jibe at the Samajwadi Party chief Akhilesh Yadav, Shah said, "Akhilesh (SP chief) asks what have we done? If someone has yellow-coloured glasses, they'll see everything in yellow only... guns and bullets used to be made under Akhilesh's government, now instead of 'goli', 'gole (ammunitions)' is made, to fire against Pakistan."

The counting of votes will take place on March 10. 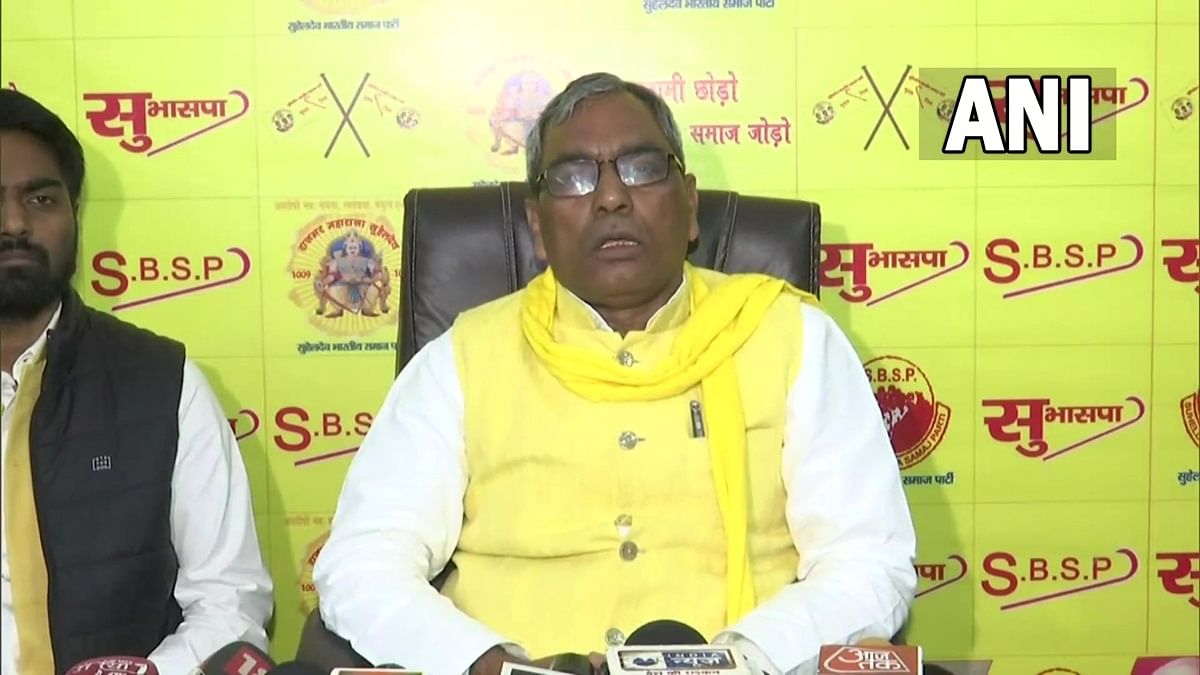