UP bureaucracy at standstill amid ad-hoc appointments on top posts

Chief Secretary and DGP, two most crucial posts in any state, are being managed through an acting officer
Kanchan Srivastava 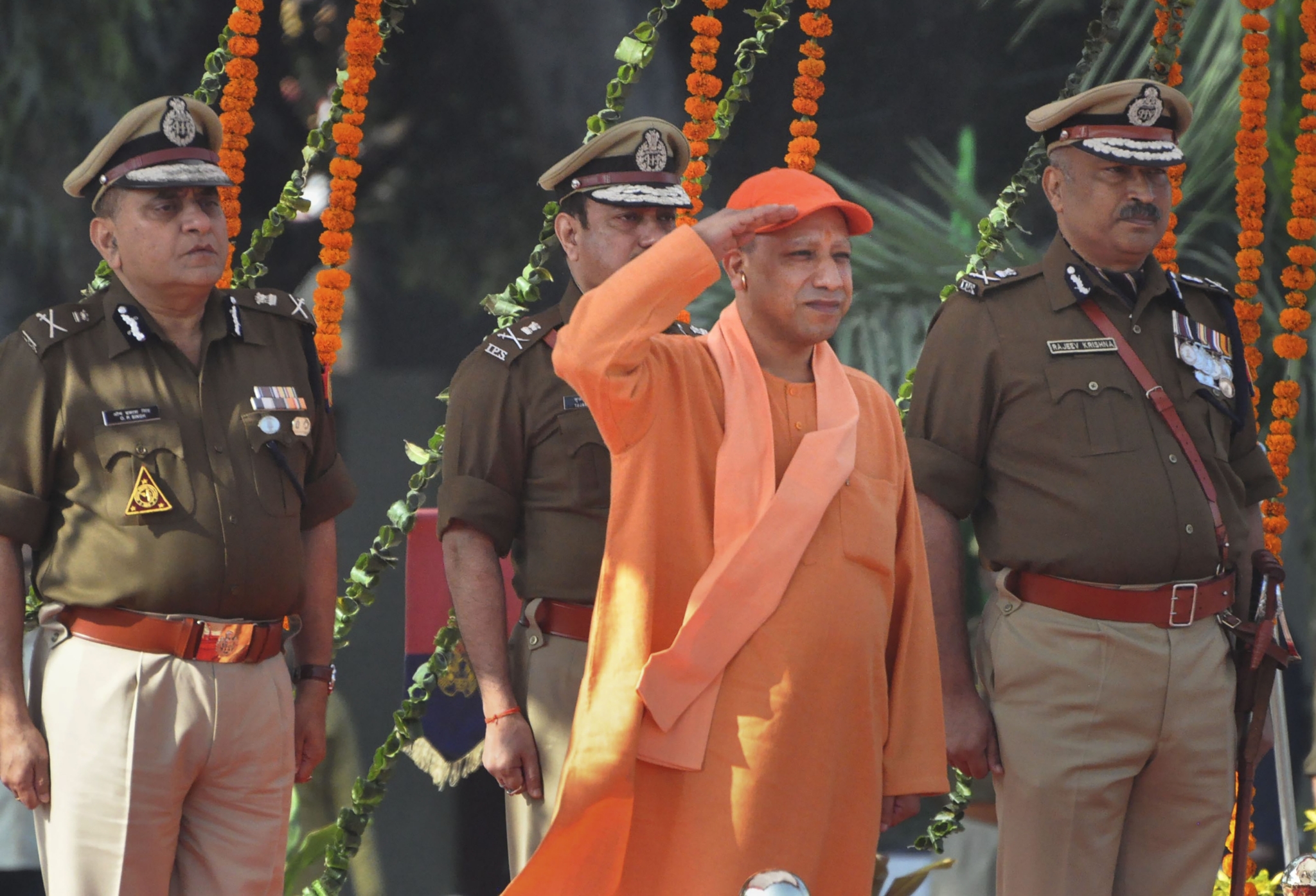 It has been almost five months that Uttar Pradesh is managing governance with an ad-hoc chief secretary.

It was August 31, 2019 when the previous chief secretary Anup Chandra Pandey retired from the service. Instead of appointing a full-fledged chief secretary, the Yogi Adityanath government handed over the charge to the senior most IAS officer RK Tiwari.

Mr Tiwari, who has an impeccable career record and considered to be an honest officer, continues to be the acting chief secretary even now.

The way the most important administrative office has been functioning in India’s most populous state has not only perplexed the 600-strong IAS cadre in the state but has brought the bureaucracy at standstill. In the past, full time CS used to be appointed within a week.

“The Chief Secretary is the administrative head of the government and acts as the principal advisor to the CM on all matters of governance. He also serves as a link between the CM and other secretaries of the state government. Most importantly, it is the CM who has the authority to select the CS,” an IAS officer said requesting anonymity. A senior official says, “The power to approve/deny leave of IAS officers rests with the CS. The CM office is dealing it now. "

Mr Tiwari continues to the Agriculture Production Commissioner (APC), considered as the number 2 post in the administration since the state is primarily an agriculture-based economy.

According to sources, it is not the first time that he was denied something which he deserved.

“Mr Tiwari wasn’t given the APC post for more than three months after superannuation of Prabhat Kumar of the same 1985-batch early last year. The then Chief secretary Anup Pandey was given additional charge of APC," say sources.

Amid uncertainty in the administration, a vacuum at the top police post has come to haunt the state further.

State’s police chief OP Singh retired on January 31. The 1985 batch officer Hitesh Chandra Awasthi, the Director General (Vigilance), has been handed over the charge as of now.

The full-time appointment for the post is stuck at the Union Public Service Commission. As per the rules, the state has to shortlist best officers with at least two years of the service left and send it to the UPSC. The UPSC then finalises three names, the state government then handpicks the one among three as DGP.

Amid the talks that Mr Singh could be given extension, the process to select new DGP was started as late as mid-January.

Days later, State’s Director General of Civil Defence, JL Tripathi, whose name is allegedly missing from the shortlisted candidates list approached the HC to seek relief. After being pulled up by the HC, a few more names including Mr Tripathi were allegedly sent to UPSC last Sunday.

This is likely to delay the process further and the uncertainty has led to an unease in the IPS cadre, say officials.

Hemant Tiwari, political analyst says, “Many UP-cadre officers are currently serving at top positions at the Central security agencies, such as Director General of Railway Protection Force (RPF) Arun Kumar and director general of CRPF-AP Maheshwari. UP-cadre IAS such as Union Housing and Urban Secretary DS Mishra and Union Agriculture secretary Sanjay Agrawal are handling ambitious schemes of the Modi government. But the officers in the parent state are demotivated due to messy politics.” 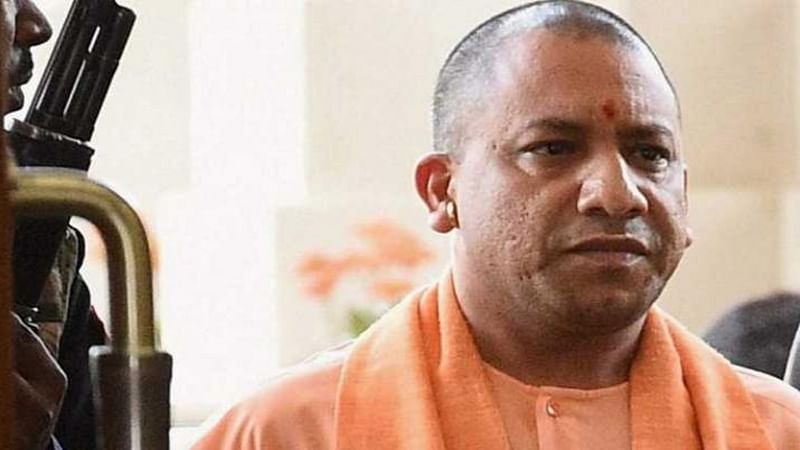 17 IAS officers transferred, reshuffled in UP