This is the first time since 2014 that the BJP ally has fielded a Muslim candidate.

The official Twitter handle confirmed that Haider Ali Khan will contest the assembly elections from the Suar assembly seat. Today, first list of official candidates of

Elections to the 403 assembly constituencies in Uttar Pradesh will be held in seven phases starting February 10. 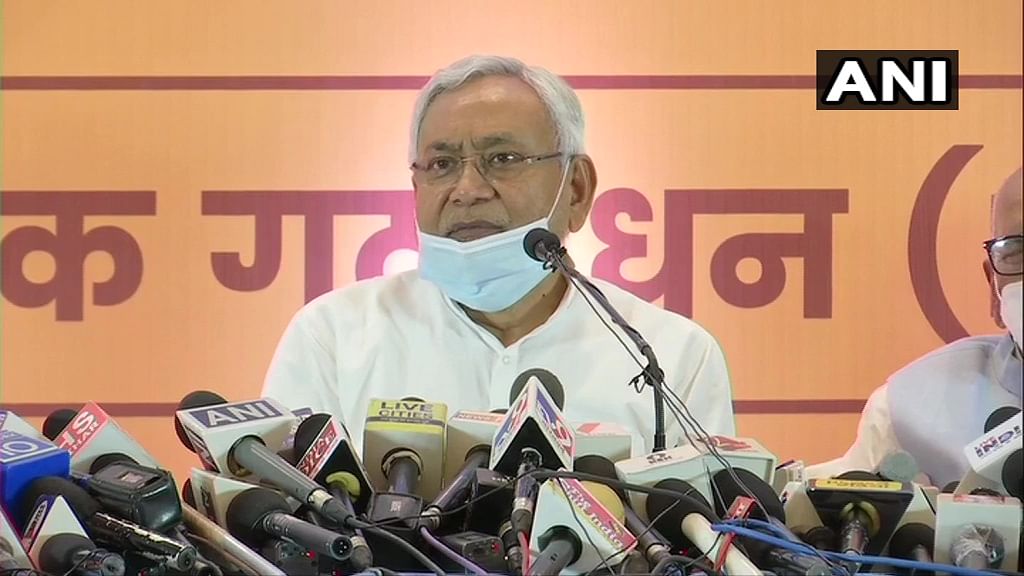 Uttar Pradesh Polls: JDU to contest at 51 seats against BJP in UP