UP assembly polls 2022: AAP promises free electricity up to 300 units if voted to power 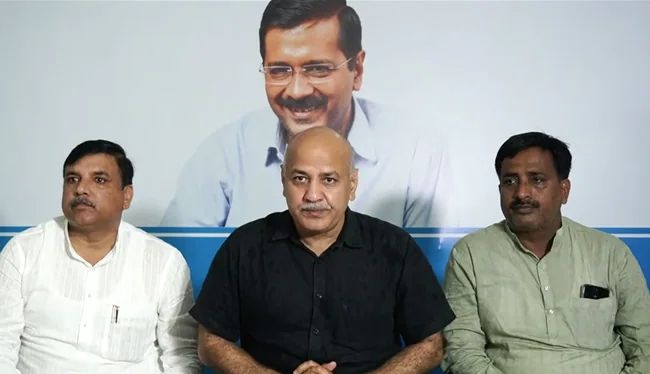 AAP has begun reaching out to voters in Gautam Buddh Nagar district of Uttar Pradesh ahead of the upcoming state Assembly polls, promising them free electricity up to 300 units, party office-bearers said on Tuesday.

"Under the campaign, which has got a good response from the people so far, AAP workers are reaching out to the voters in all the three Assembly constituencies here -- Noida, Jewar and Dadri," he said.

As part of the campaign, AAP workers have started the "Free Bijli ki Baat, Janta ke Saath" outreach program, where a "guarantee card" is being given to every household in the district, he said.

"We believe that going to the public with issues of basic amenities will get us the love and support of the people," the AAP leader added. 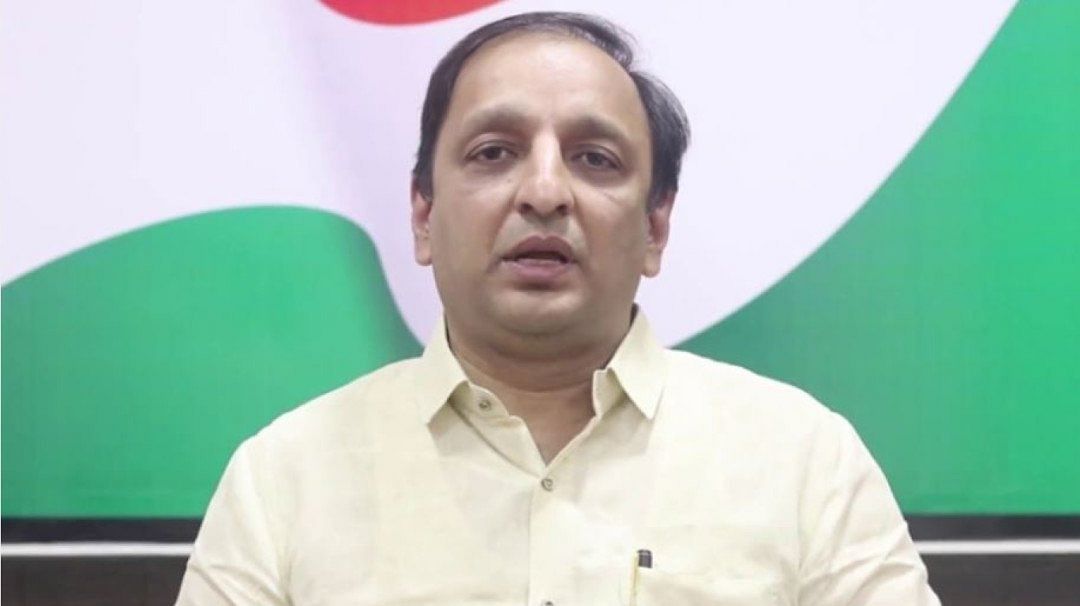