The CAFMD is one of the two main tracks of the US-India Agenda 2030 Partnership that Prime Minister Narendra Modi and US President Joe Biden had announced at the Leaders' Summit on Climate in April 2021.
IANS 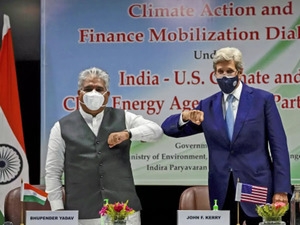 The CAFMD is one of the two main tracks of the US-India Agenda 2030 Partnership that Prime Minister Narendra Modi and US President Joe Biden had announced at the Leaders' Summit on Climate in April 2021. The other track is the Strategic Clean Energy Partnership.

"The Climate Action and Finance Mobilisation Dialogue of the Agenda 2030 Partnership launched today will provide both countries an opportunity to renew collaborations on climate change while addressing the financing aspects," Yadav said while announcing the launch of the Dialogue.

Yadav recalled how earlier during the launch of the India-US Climate and Clean Energy Agenda 2030 Partnership at the Leaders' Summit on Climate, Modi and Biden had made statements supporting the global climate action and increased cooperation between the two countries on the issue.

Asserting India's commitment towards clean energy, Yadav said that after enhancing the RE (renewable energy) target to 450 GW and realising the importance of hydrogen as energy driver in future, India has launched the 'Hydrogen Mission'.

"I hope this dialogue will work to mobilize and deliver climate finance primarily as grants and concessional finance, as envisaged under Paris Agreement to strengthen climate action," the minister said.

"Every economic study shows that it is far less expensive to deal with climate crisis now that it will be away in a future. If India seizes the energy opportunity, it could become the world's largest market for batteries and solar panels," Kerry said even as he reminded that it is not just renewable energy, but "we need to develop, demonstrate and scale up emmerging technologies that will be crucial for net zero transition".

Kerry is visiting India as part of his multi-country tour in the run up to the annual climate summit less than 50 days ahead.

Kerry has visited Korea, Argentina, Japan and China over the last few days to continue vital discussions on reducing emissions and raising ambition ahead of COP26, the annual climate summit that will take place in Glasgow.

Earlier in the year, declaring the India-US joint statement at the launch of the 'India-US Climate and Clean Energy Agenda 2030 Partnership' in April, the two nations had said, "Through this collaboration, India and the United States aim to demonstrate how the world can align swift climate action with inclusive and resilient economic development, taking into account national circumstances and sustainable development priorities."

On August 24, Yadav had held a telephonic conversation with Kerry to discuss the CAFMD Track and had said that these platforms provide greater opportunities for working together for climate actions, and emphasised that India stands committed to working with the US on clean energy.

The annual climate summit called the Conference of Parties (COP) to the United Nations Framework Convention for Climate Change (UNFCCC) is to be held in Glasgow from October 31. It is being looked at as a last ditch effort to bring around countries to enhance their emission targets to keep the global temperatures from rising to beyond 1.5-degree Celsius compared to the pre-industrial era. 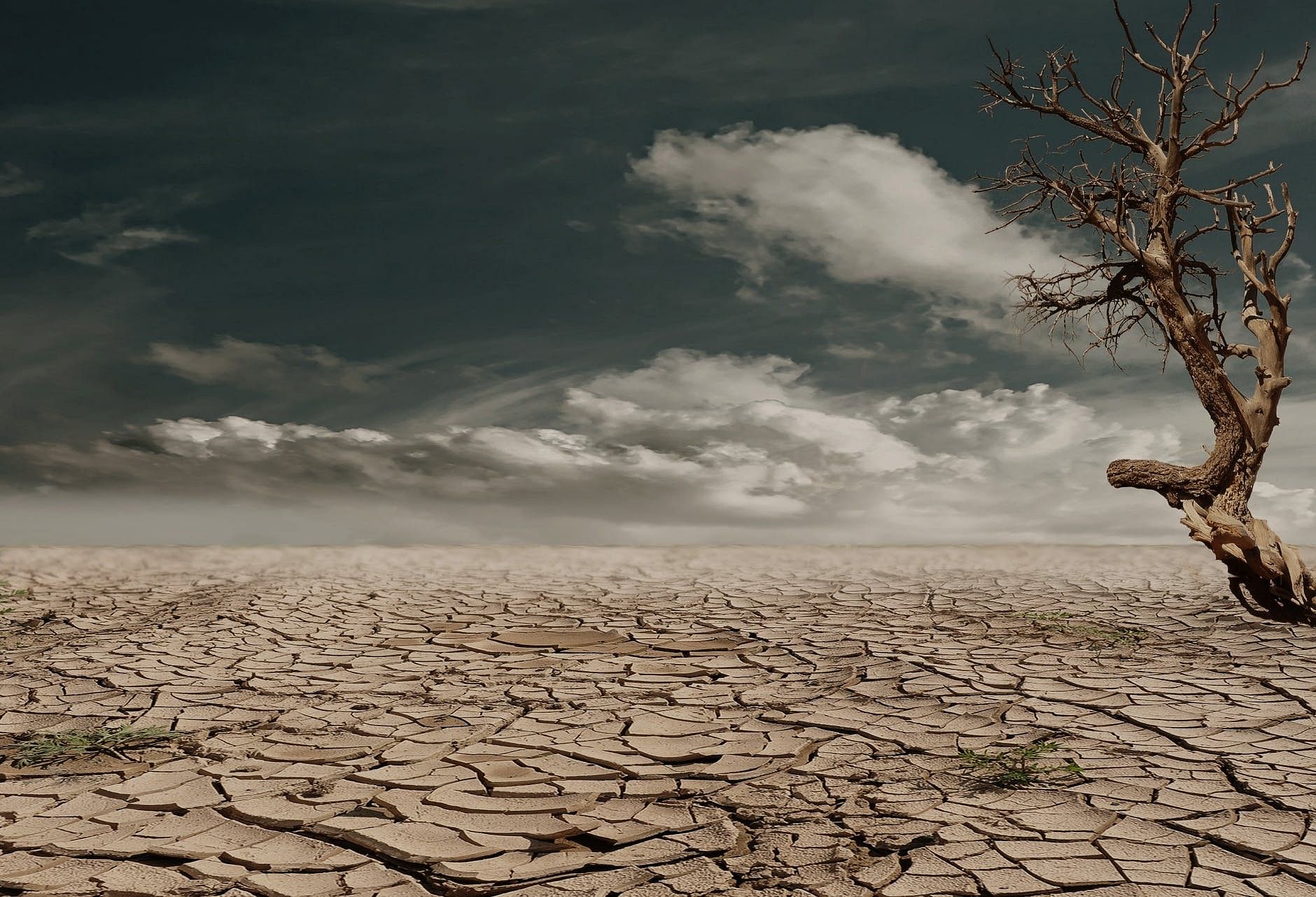