The statement emphasised that the railways has an ambitious programme to modernise and provide the highest standards of safety, speed and services to the passengers with a proposed investment of Rs 50 lakh crore over the next 12 years.
IANS 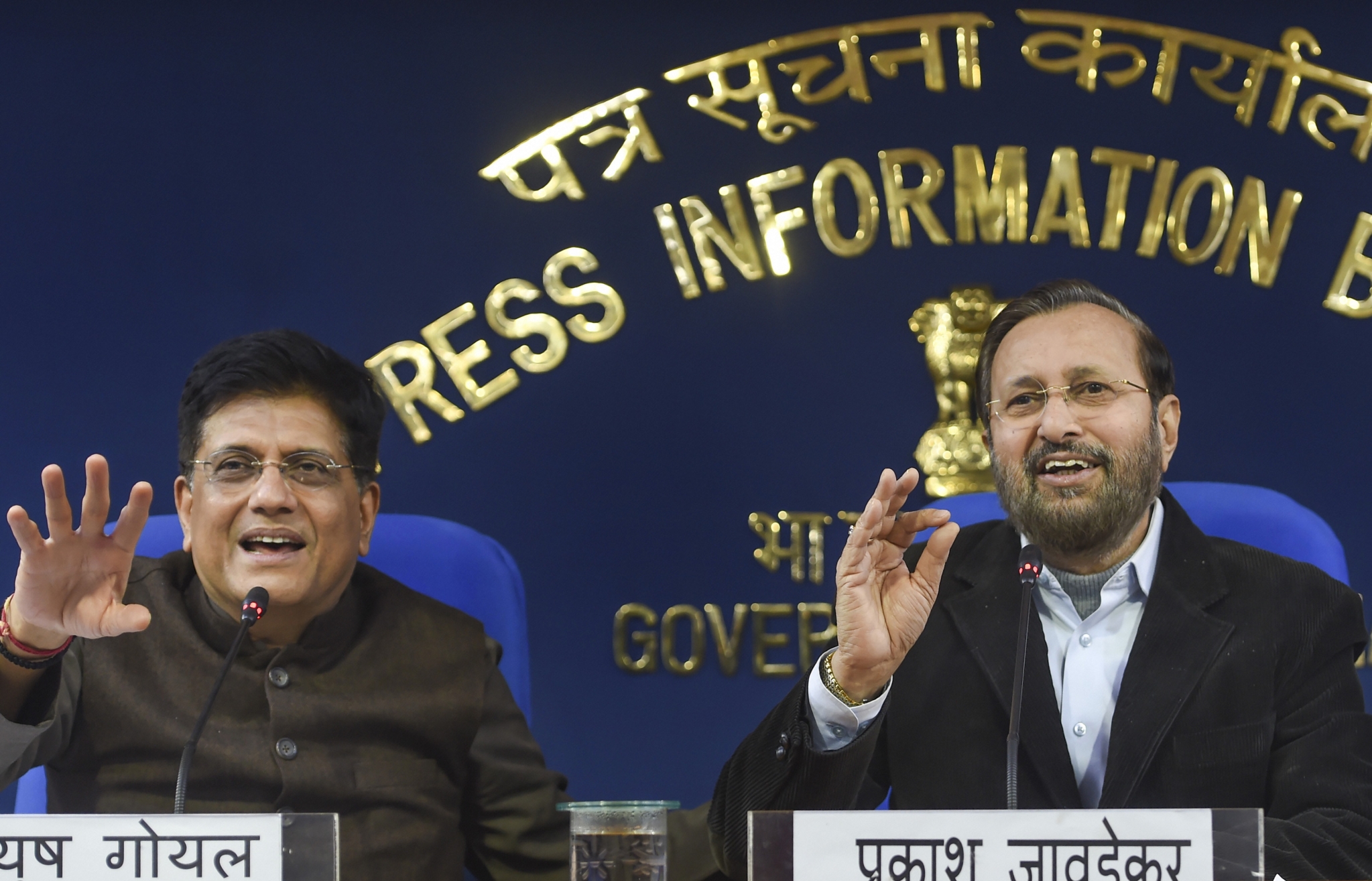 The Union Cabinet, chaired by Prime Minister Narendra Modi, on Tuesday approved the organisational restructuring of the railways through the unification of the existing eight Group A services into one central service called the Indian Railway Management Service (IRMS).

According to the government, the unification of services will end 'departmentalism', promote smooth working of railways, expedite decision making and create a coherent vision for the organisation.

"This historic reform will go a long way in achieving the government's vision of making Indian Railways the growth engine of India's vikas yatra," said the Ministry of Railways in a statement.

The Railway Board will be reorganised on the functional lines and be headed by a Chairman, and comprise four members and some independent members, who will be highly distinguished professionals with deep knowledge and 30 years of experience including at the top levels in industry, finance, economics and management fields. 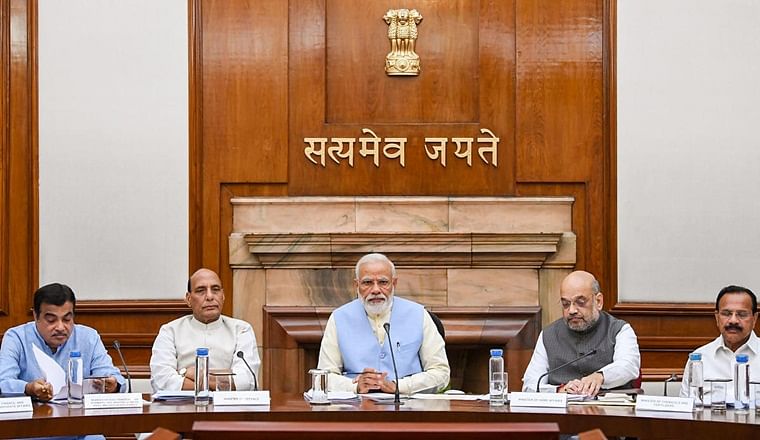 Unification of services has been recommended by various committees for reforming Railways including the Prakash Tandon Committee (1994), the Rakesh Mohan Committee (2001), the Sam Pitroda Committee (2012) and the Bibek Debroy Committee (2015). The modalities and unification of the services will be worked out by the Ministry of Railways in consultation with Department of Personnel and Training with the approval of an alternate mechanism to be appointed by Cabinet in order to ensure fairness and transparency. The process shall be completed within a year.

The unification of the services come in the backdrop of various departments within railways. These departments - traffic, civil, mechanical, electrical, signal & telecom, stores, personnel, and accounts etc - are vertically separated from top to bottom and are headed by a Secretary level officer (Member in the Railway Board). The statement emphasised that the railways has an ambitious programme to modernise and provide the highest standards of safety, speed and services to the passengers with a proposed investment of Rs 50 lakh crore over the next 12 years. "This requires speed and scale, and a unified, agile organisation to work single-mindedly on this task and capable of responding to challenges, it said.

Hiring for the IRMS, from the next recruitment cycle, will be done in consultation with DoPT and the UPSC. It will enable Railways to recruit engineers/non-engineers as per need, and offer equality of opportunity to both categories in career progression. These recruits will be posted as per their aptitude and specialisation, which will prepare them to take up general management responsibilities at senior levels.