Two women journalists detained in Assam, complain of intimidation by cops over their tweets on Tripura violence 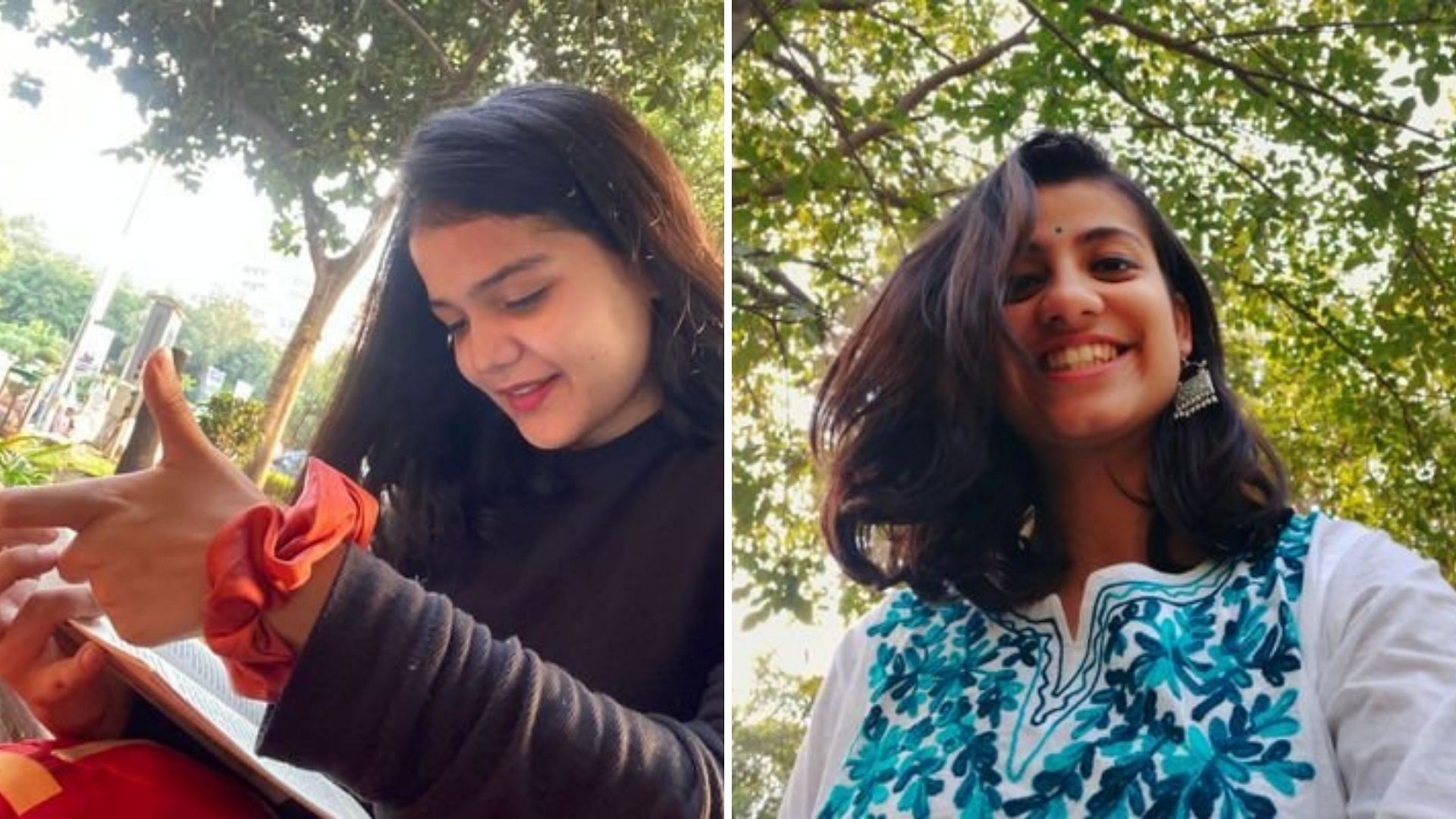 Two women journalists, who had been reporting on recent instances of alleged religious vandalism in Tripura, have been named in an FIR lodged by a local Vishva Hindu Parishad activist.

The journalists had been earlier booked for spreading communal disharmony, committing insult with the intent of provoking breach of peace and criminal conspiracy.

The two journalists -- Samriddhi K Sakunia and Swarna Jha -- have been detained by the Assam Police at Nilambazaar in Karimganj district of Assam, close to the Tripura boundary.

They have alleged that cops came to their hotel on Sunday morning and "intimidated" them, reports NDTV. In a tweet, Sakunia wrote, “We have been detained at the Nilambazar police station, Karimganj, Assam. We were informed by the officer-in-charge of Nilambazar PS that SP of Gomati District gave the orders for our detention.”

A police officer said that a few videos posted by the journalists on social media had claimed that a prayer hall was burnt in Gomati district and a copy of the Quaran was damaged. The videos are suspected to have been “doctored”, he added.

“Many people claimed the Quran was burnt during the acts of vandalism. We didn’t find any such evidence in the last 20 days. Investigation suggests that the video may have been doctored. We want to be sure if this was done in connivance with anyone or not. Therefore, the journalists have been detained,” the cop said.

He also said that Sakunia and Jha were asked to “hold talks” with the police in Agartala before leaving via Maharaja Bir Bikram (MBB) Airport as per their travel plan. However, the journalists reportedly changed their plans and travelled via Assam, where they were detained. “They were supposed to talk to us at Agartala before leaving. Instead, they preferred to go towards Silchar without informing us,” the police said.

Amid protests in Maharashtra over the reported clashes in Tripura, the Home Ministry on Saturday trashed the claims about the vandalism of a mosque in Gomati district.

The descriptions on the Twitter profiles of the two journalists state that they work with HW News Network. Sakunia’s profile states that she also writes for a few other media publications as well.

Earlier, in a series of tweets, the two journalists had claimed they were in Tripura for a ‘ground report’ on last month’s communal disturbances and had sought police permission as well as protection for the same. However, in the video tweets, they claimed the police collected their travel details citing grounds of security and later posted cops outside their hotel, preventing them from going anywhere. When the police later asked them to come in for questioning on ‘very short notice’, they consulted their lawyers and later the police served them a notice to appear again on November 21 here, the journalists claimed. 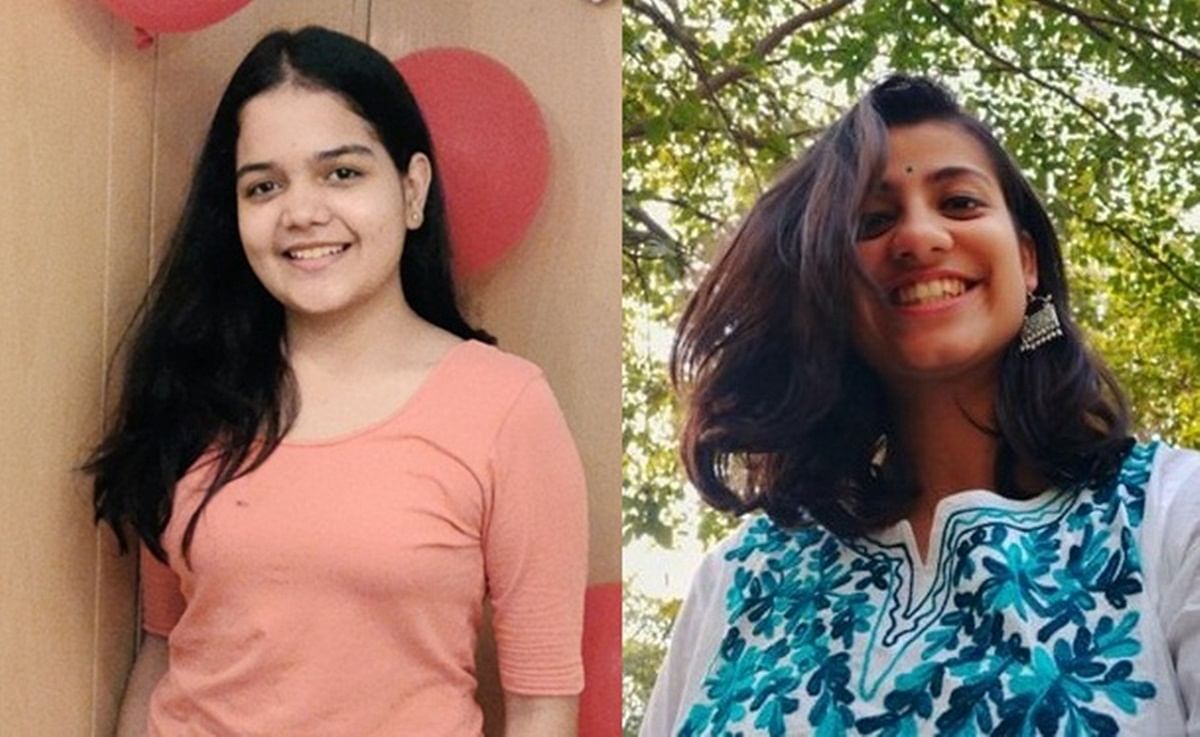