Two villagers shot at 'mistakenly' by Army in Arunachal's Tirap

The two villagers were sent to the Assam Medical College and Hospital (AMCH) in Dibrugarh by the Army for treatment, they added. 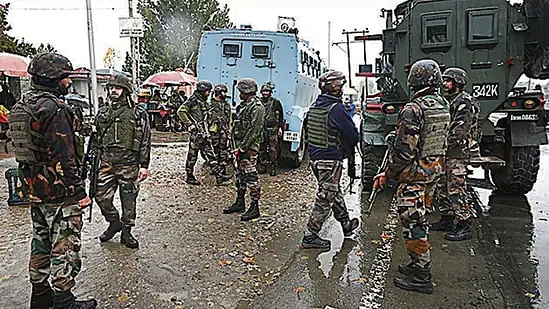 Two civilians were "mistakenly" shot at by the Army in Tirap district of Arunachal Pradesh, Army sources said on Saturday.

The incident happened at Chasa village on Friday evening when the two villagers, identified as Nokphya Wangdan (28) and Ramwang Wangsu (23), were returning home after fishing in a river, they said.

The two villagers were sent to the Assam Medical College and Hospital (AMCH) in Dibrugarh by the Army for treatment, they added.

It was a case of mistaken identity, the Army sources said.

AMCH superintendent Dr Prasanta Dihingia said one of the injured was hit by a bullet in the ulna of his hand, while the other's bullet injury was on the toe.

Both are currently out of danger, he said.

A villager, accompanying the injured persons to the hospital, claimed before the press that the duo was fired upon by Army personnel.

"Both of them are orphans. Now, one's hand is injured and another's leg is wounded. The government will have to do something for them," he said.

The BJP president of Tirap district Kamrang Tesia said that instead of ensuring the security of the locals, the "senseless act" of the security forces without proper intelligence was leading to loss of their credibility. 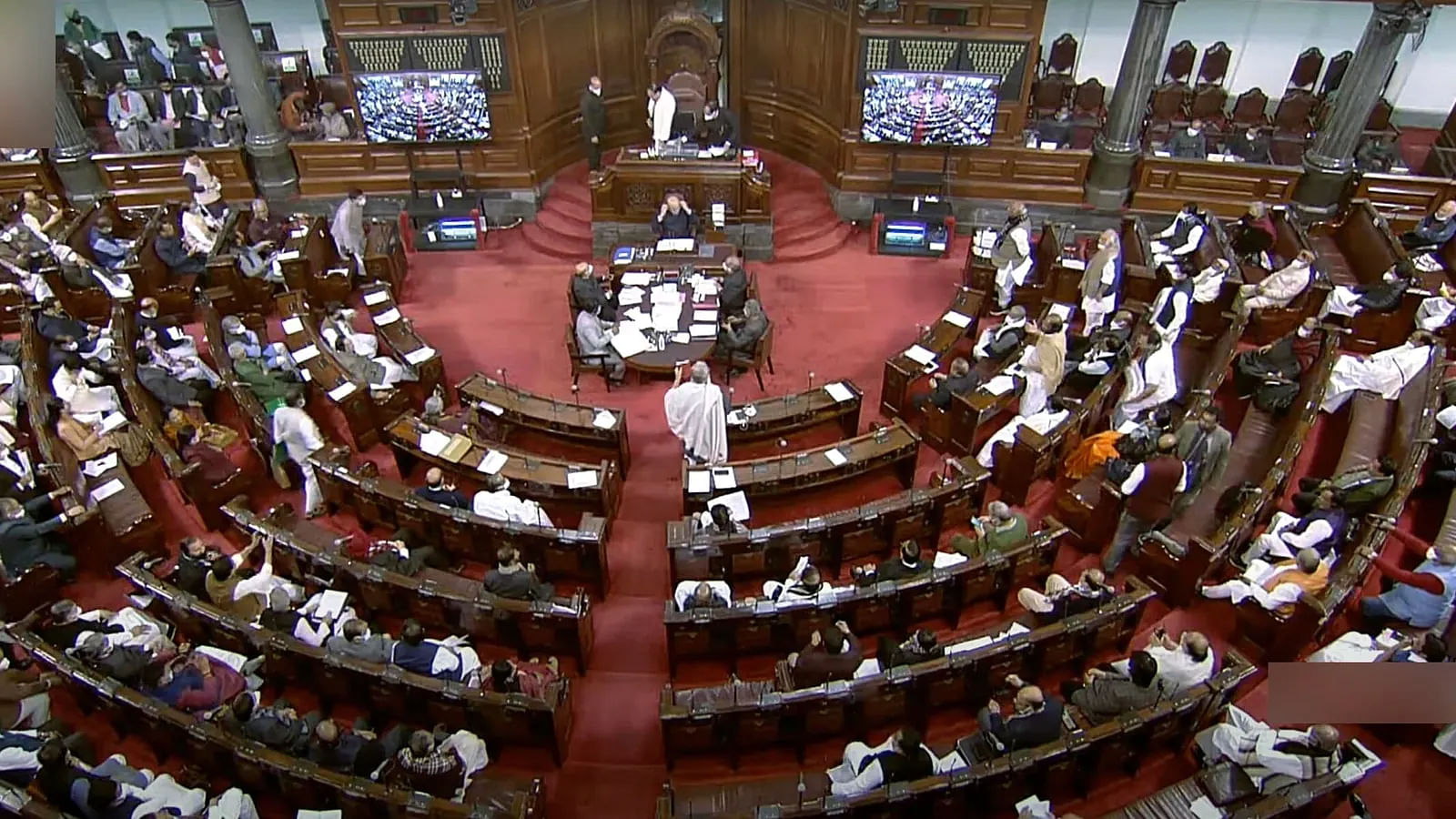 HomeIndiaTwo villagers shot at 'mistakenly' by Army in Arunachal's Tirap