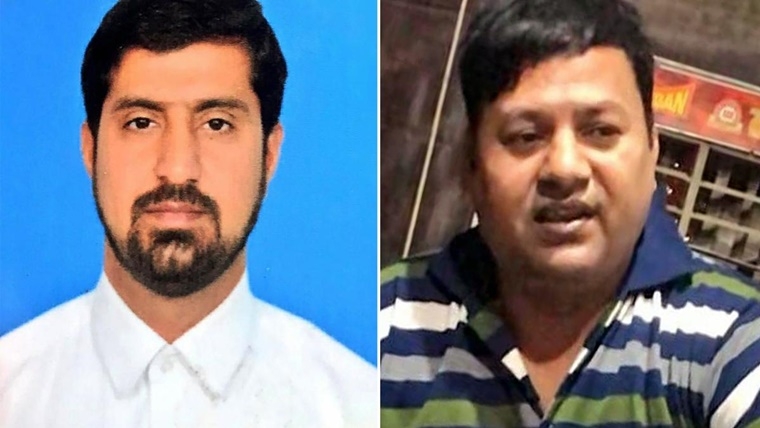 New Delhi: Two persons attached who were apprehended in New Delhi by security agencies for indulging in espionage activities, initially claimed to be Indian nationals and produced their fake Aadhar cards but later confessed to be officials of Pakistan High Commission (PHC) working for Inter-Services Intelligence (ISI).

"They initially claimed they were Indian nationals. They produced fake Aadhaar cards. Later, during interrogation, they confessed that they were officials at Pakistan High Commission and worked for Inter-Services Intelligence (ISI)," said Sources.

"2 officials of High Commission of Pakistan in New Delhi, Abid Hussain and Muhammad Tahir were caught red-handed in a joint operation by Military intelligence, Special cell and IB team while obtaining documents of Indian security establishment from an Indian and handing him over money and an iPhone," Sources added.

This development comes after two officials and one driver attached to the PHC here were apprehended by security agencies for espionage activities in the country. India has declared both Abid and Tahir as persona-non grata "for indulging in activities incompatible with their status as members of a diplomatic mission," the MEA said in a statement today. 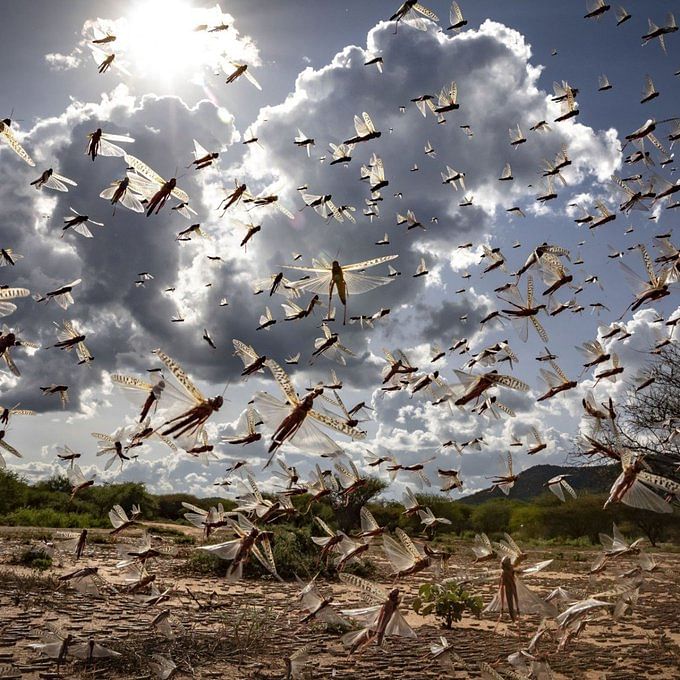 "The Government has declared both these officials persona non grata for indulging in activities incompatible with their status as members of a diplomatic mission and asked them to leave the country within twenty-four hours," it added. According to Military intelligence, these two officials were under their radar for about a year for involvement in espionage activities.

Recently, 42-year-old Abid got in touch with a military decoy in a bid to lure him with money and to establish contact with him but got caught along with Tahir at Delhi's Karol Bagh. Besides two PHC officials, 36-years old Javed Akhtar, who is driver, was also apprehended, along with a vehicle belonging to PHC.

Military intelligence further revealed that "documents used by Indian nationals while applying for a visa are illegally used to procure SIM cards in India. And using that SIM, they try to get in touch with important officials." "After getting in touch with the Indian officials they often try to lure them by using money or other means to target them. And then, they try to make efforts to establish personal relations with them to gain valuable information," Military intelligence added.

Following these developments, Pakistan has come out against India's decision to declare two officials of PHC in New Delhi persona non grata, claiming that Pakistan officials in New Delhi have always worked within the parameters of international law and diplomatic norms.