The by-poll to Brajrajnagar constituency was held on May 31 following the death of BJD MLA Kishore Mohanty in December last year.

One of the officials, identified as schoolteacher Dilip Khadia (45) of Tangarpalli village under Jharsuguda Sadar block, was deputed as the second polling official at booth number 169 in Phalsadipa village.

While performing his duty on Tuesday, he fell unconscious at the booth in the evening. He was rushed to Central Hospital at Mandalia in Brajrajnagar where the doctors declared him brought dead, the officials said.

It is suspected that he died due to cardiac arrest.

The second victim was 45-year-old Trilochan Mohanty, a resident of Jharsuguda.

Mohanty, who used to work as a home guard in Jharsuguda Sadar police station, was deputed at booth number 238 in Government Primary School in Phatar area.

He felt uneasy on Sunday after which he was admitted to the district headquarters hospital at Jharsuguda.

On Monday, Mohanty was shifted to VIMSAR at Burla in Sambalpur district as his condition deteriorated.

He died on Tuesday and the doctors are yet to confirm the cause of death.

An official gets an ex-gratia of Rs 15 lakh for death on duty while the amount is Rs 30 lakh if the cause of death is COVID-19. 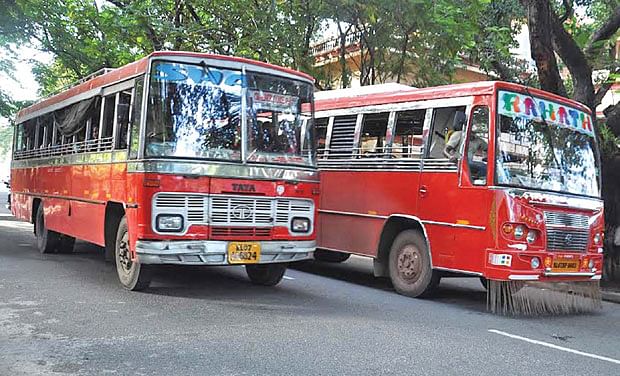