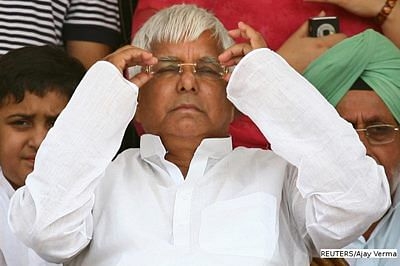 A tweet by former Bihar Deputy Chief Minister and BJP leader Sushil Kumar Modi where he had accused RJD chief Lalu Prasad Yadav of attempting to poach NDA MLAs in Bihar is no longer available on the micro-blogging site. His follow-up tweets elaborating on the initial allegation however remain, as does a post wherein he states that Lalu's efforts to manipulate the election of the state Assembly speaker had been thwarted.

"Lalu Yadav making telephone call from Ranchi to NDA MLAs and promising ministerial berths. When I telephoned, Lalu directly picked up. I said don’t do these dirty tricks from jail, you will not succeed," he had tweeted. And alongside, he had included the phone number in question.

He later shared an audio clip to back up his claim, following which BJP MLA Lalan Paswan alleged that Yadav had offered to make him a minister if he abstained from the Speaker's election in the Bihar assembly. In the audio clip shared by Modi, Lalu Prasad Yadav can purportedly be heard asking Paswan to remain absent from the Bihar Assembly during the election of Speaker. 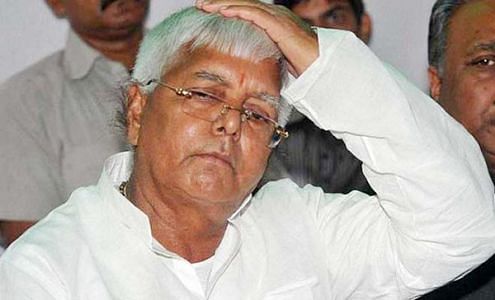 "This Tweet is no longer available," says the text on his profile when one attempts to seek out the post in question. Reports suggest that the post has been removed by Twitter for the inclusion of a phone number.

According to the Twitter rules, a notice stating that a tweet is "no longer available because it violated our rules" is put out in the "interim period between when Twitter takes enforcement action and the person removes the tweet".

While there has been no mention of a Twitter rule violation specifically in this case, it is likely that the inclusion of a phone number is the reason behind the removal of the post. The Twitter rules to appear to reconfirm this, stating that people were not allowed to "publish or post other people's private information (such as home phone number and address) without their express authorization and permission".

In the meantime, the Jharkhand government has ordered a probe into the allegations. Lalu Prasad was lodged in Ranchi jail after his conviction in several fodder scam cases. However, he is at present admitted in RIMS for treatment. The RJD incidentally is a part of the Mahagathbandhan government in Jharkhand and holds one seat in the Assembly.