HomeIndiaTwitter account of Government of Pakistan withheld in India, again

This account was withheld earlier in July as well but had been reactivated and was visible. Today, again the account displayed the message of being withheld in India.

New Delhi: The Twitter account of the Government of Pakistan has been withheld in India. This is reportedly the second such incident in recent months.

The account was withheld in July as well but was then reactivated. On Saturday again the account displayed the message of being withheld in India.

The note “@GovtofPakistan account has been withheld in India in response to a legal demand,” was seen while accessing the handle.

According to Twitter guidelines, the microblogging site takes such action in response to a valid legal demand, such as a court order.

Twitter also said on Saturday that it had banned 57,643 accounts in India for promoting child sexual exploitation, non-consensual nudity and allied content between July 26 and Aug 25.

Earlier in the week, Delhi Commission for Women chairperson Swati Maliwal had said the replies received from Twitter in connection with complaints of child pornography were incomplete and unsatisfactory.

Maliwal had on Sep 20 summoned Twitter India’s policy head and the Delhi Police over tweets depicting child pornography and rape videos of women and children. 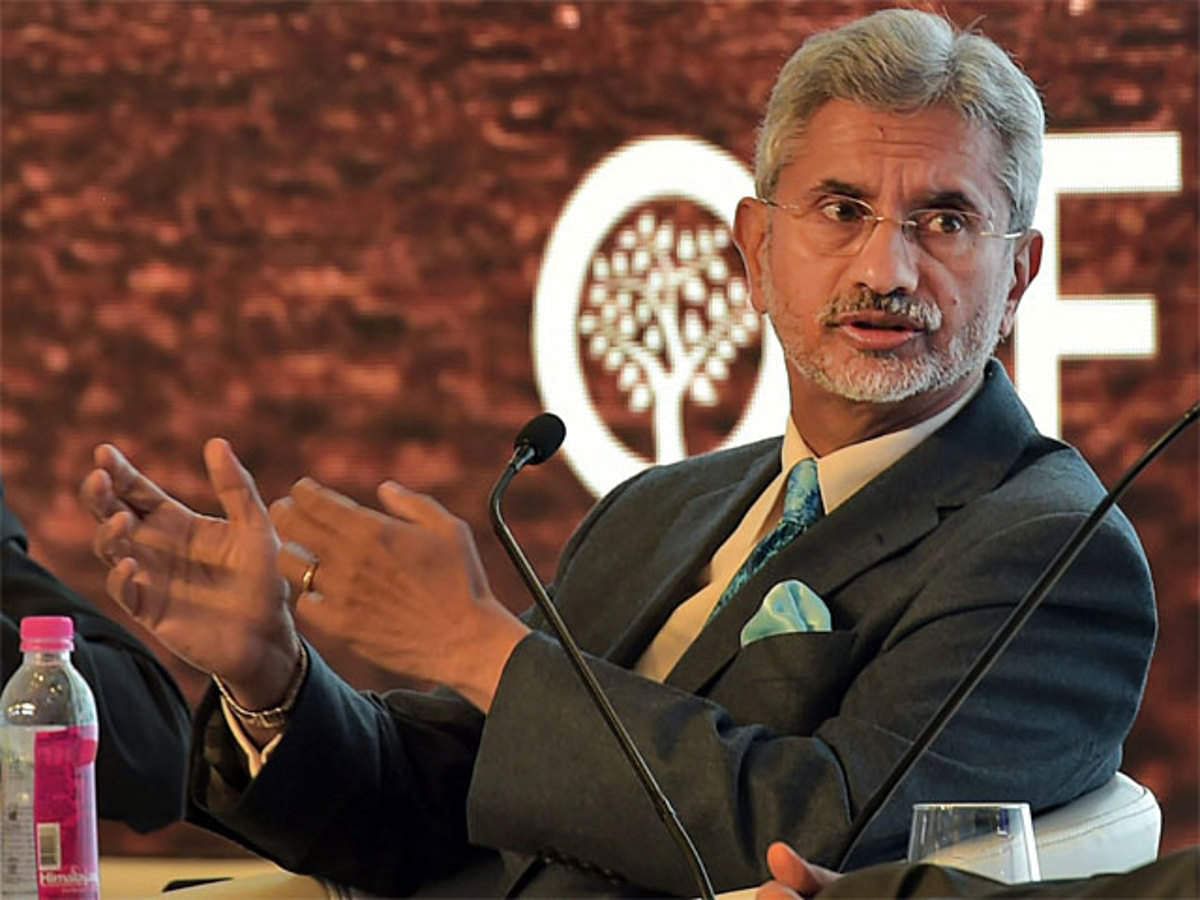