Tripura: Trinamool Congress declared candidates in 51 out of 60 municipalities in Tripura that are scheduled to go for polls on November 25.

According to sources, the party has given preference to women candidates in most of the seats.

“The TMC will not leave an inch against the BJP in both civic and Assembly polls. The women are given more emphasis so as to give out a message of women empowerment in Tripura under the Trinamool Congress just like in West Bengal”, said the sources.

BJP Tripura spokesperson Nabendu Bhattacharjee claimed that no matter which way the TMC tries to woo the voters, the people of Tripura are in favor of BJP and BJP will not only reform the civic bodies but also come back and re-form the state government in 2023. 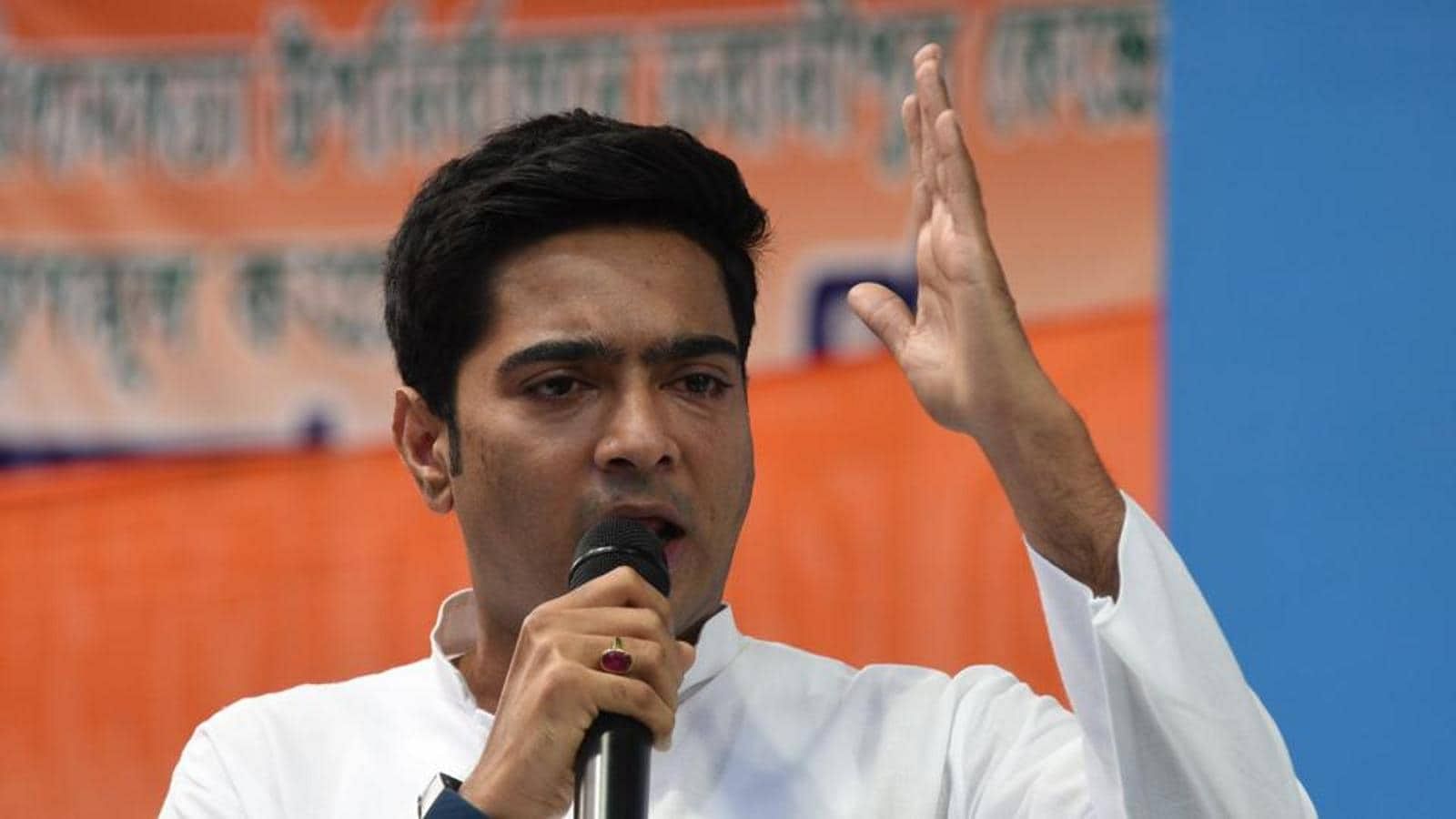