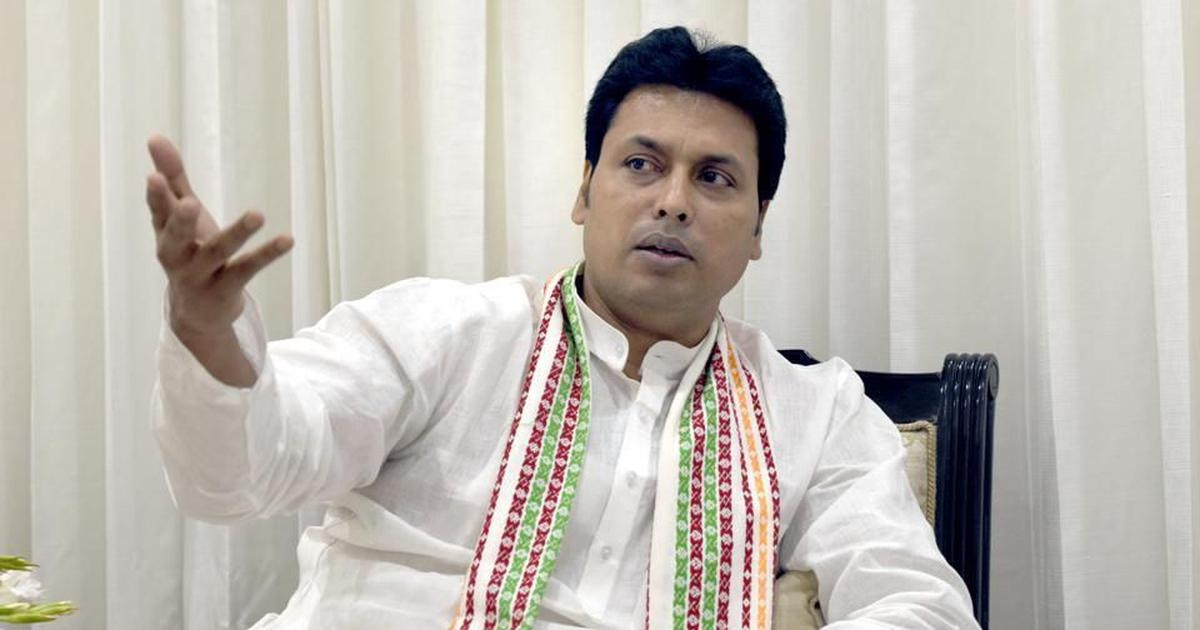 According to Bhartiya Janata Party sources, the helpline number will be starting from September 6 and through this helpline number the common people of the state can share their problems and their expectations to the Chief Minister directly.

Notably, after losing several seats in 2019 Lok Sabha elections to BJP, TMC ahead of Assembly poll started ‘Didi Ke Bolo’ where the Chief Minister spoke directly with the common people and as a result for the third time with absolute majority TMC came back to power in West Bengal.

TMC spokesperson Kunal Ghosh alleged that the BJP is trying to copy the TMC.

According to TMC leader Bratya Basu the program was delayed as the BJP allegedly had stopped electricity in the auditorium.

“The electricity was not restored even after 2 hours, and AITC was forced to bring a generator. A similar incident had happened with West Bengal Trinamool Youth Congress President Saayoni Ghosh last month,” said the TMC leaders. 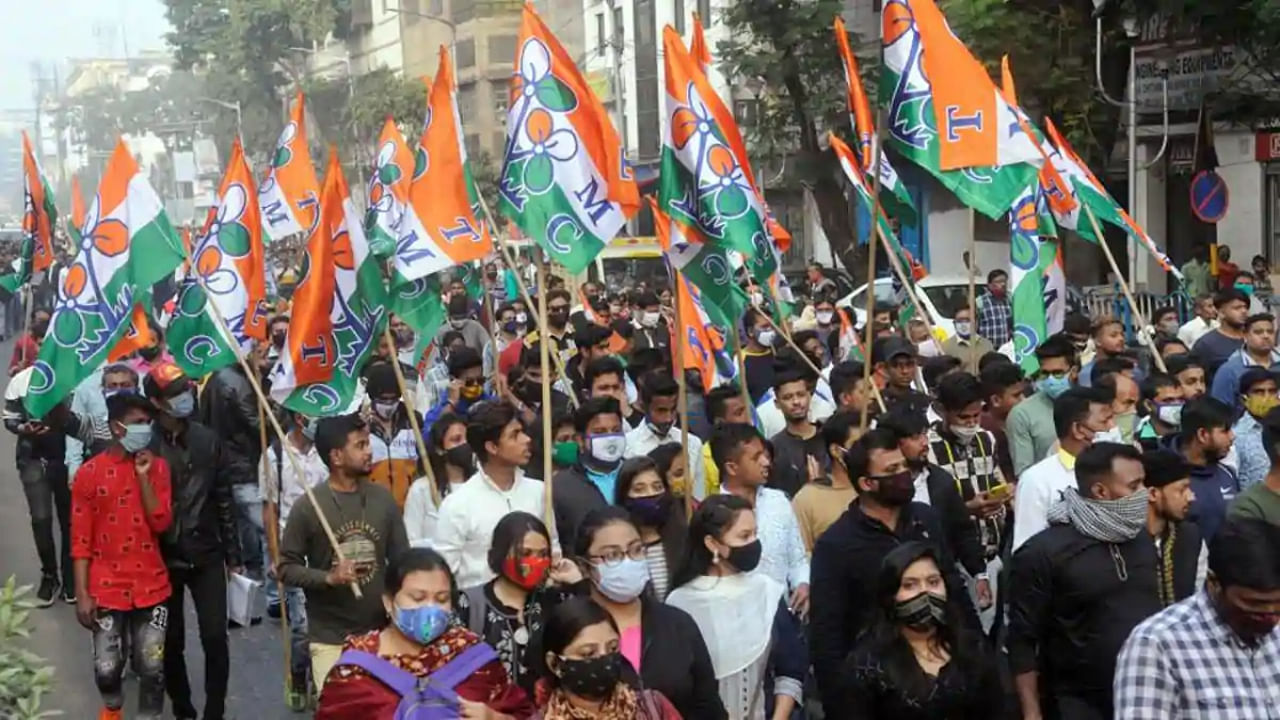