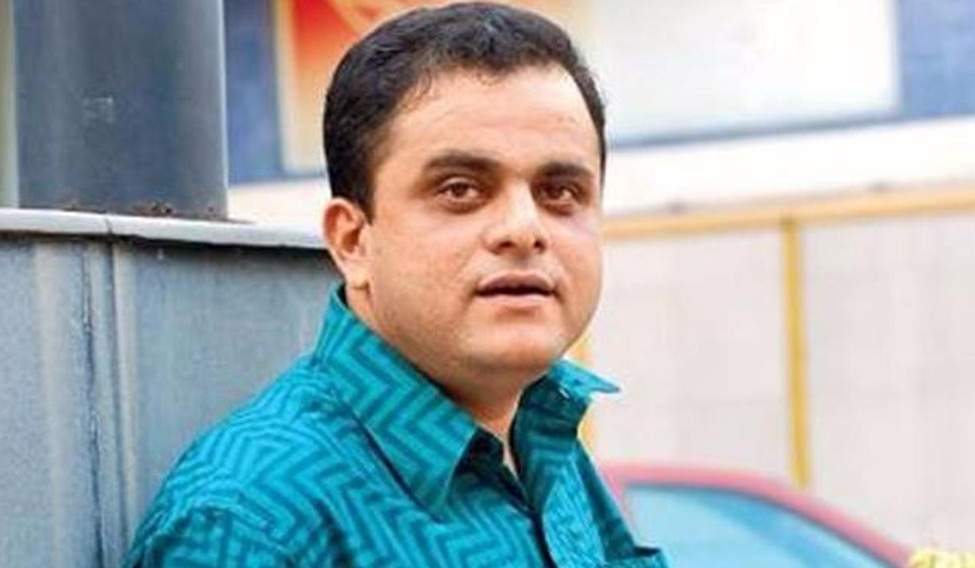 “Is there any democracy in Tripura or is the pandemic act only applicable for the TMC? The BJP is getting permission to hold the rallies but the police is not giving permission to TMC to conduct any rallies,” said Bratya.

Notably, several leaders from the Congress on Friday had joined the Trinamool Congress in presence of Bratya Basu.

“We had asked for permission for a rally for joining but we are as usual denied for which we had conducted the joining program in a small way,” claimed the West Bengal Education Minister.

Meanwhile, CPI (M) general secretary Sitaram Yechury who visited Kolkata on Thursday said that there is a possibility that the CPI (M) might support TMC in Tripura.

Slamming the comment, West Bengal BJP chief Dilip Ghosh said that the CPI (M) should first think of establishing themselves in West Bengal as they are completely wiped off from Bengal.

“The TMC is purposely trying to spread unnecessary violence and tension outside Bengal for which they are venturing in Tripura. In West Bengal, law and order situation has deteriorated during the TMC regime and in Tripura there is democracy for which the TMC is trying to make inroads there,” said Ghosh.

Meanwhile, the Tripura BJP on Thursday had hit the streets alleging that their Chief Minister Biplab Deb's life is under threat.

BJP Tripura leader Susanta Chowdhury said that they have organised all the programs in keeping to the pandemic protocols and also that the TMC had forced the BJP to hit the streets.

“Our Chief Minister Biplab Deb’s life is under threat and the TMC just to play violent politics is trying to enter Tripura. The people of Tripura love Biplab Deb and will bring BJP back to power,” claimed Susanta.