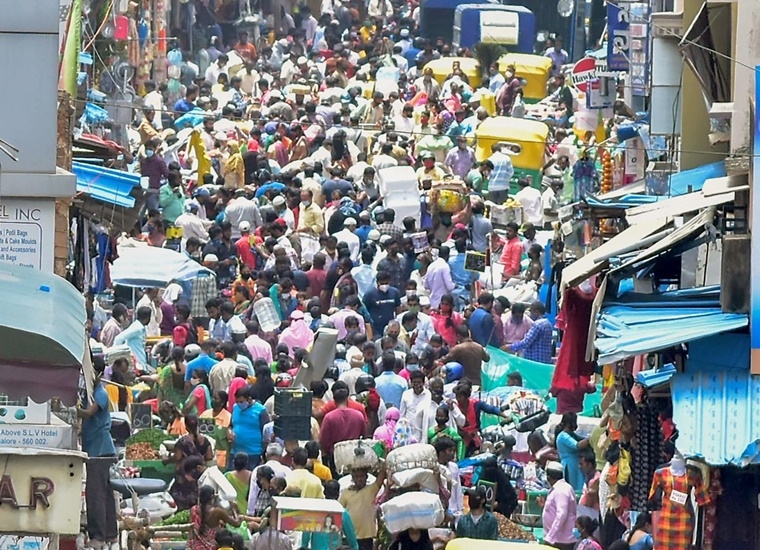 Agartala: A ruling BJP legislator in Tripura on Friday demanded enactment of strict laws for population control and protection of cows.

BJP MLA from Fatikroy constituency Sudhangshu Das said he would raise the issue of population control and protection of cows in the coming state assembly session in national interest.

"Assam and Uttar Pradesh governments have taken initiative for enacting laws of cow protections and population control. I think the two demands should be implemented not only in Tripura or two or three states, but in the whole country for national interest. I will raise the issue in the next session of the assembly", he told PTI.

Das said the country is facing huge population boom, which is going "beyond the limit" and unless the governments have legal framework to tackle the 'population explosion' it would face serious problems which would have social and economic implications.

He said, "Population explosion is a threat to the country. There has to be a law to tackle the problem. Today, India is heading towards a serious population boom but the resources are limited. We are limited to our geographical territory. So, all the state governments must enact laws to incentivise people who are resorting to family planning and accessing government facilities for guidance on the issues".

On cattle protection, he said, "not only cattle smuggling, each and every kind of smuggling is against the law. We must ensure zero tolerance for any kind of illegal activity. A section of misguided people in bordering areas are also used in several kinds of other illegal trade.".

Das said that the Cow Protection Bill is also important to ensure that the sentiments of the majority people are not hurt.

"In Hindu society, cows are revered as holy animals. If in a majority dominated area, people of some other faith slaughter a cow, it is against the social values of the majority people. This must be stopped and thus I am planning to bring a private member resolution in the next session of the state assembly on cow protection", he said.