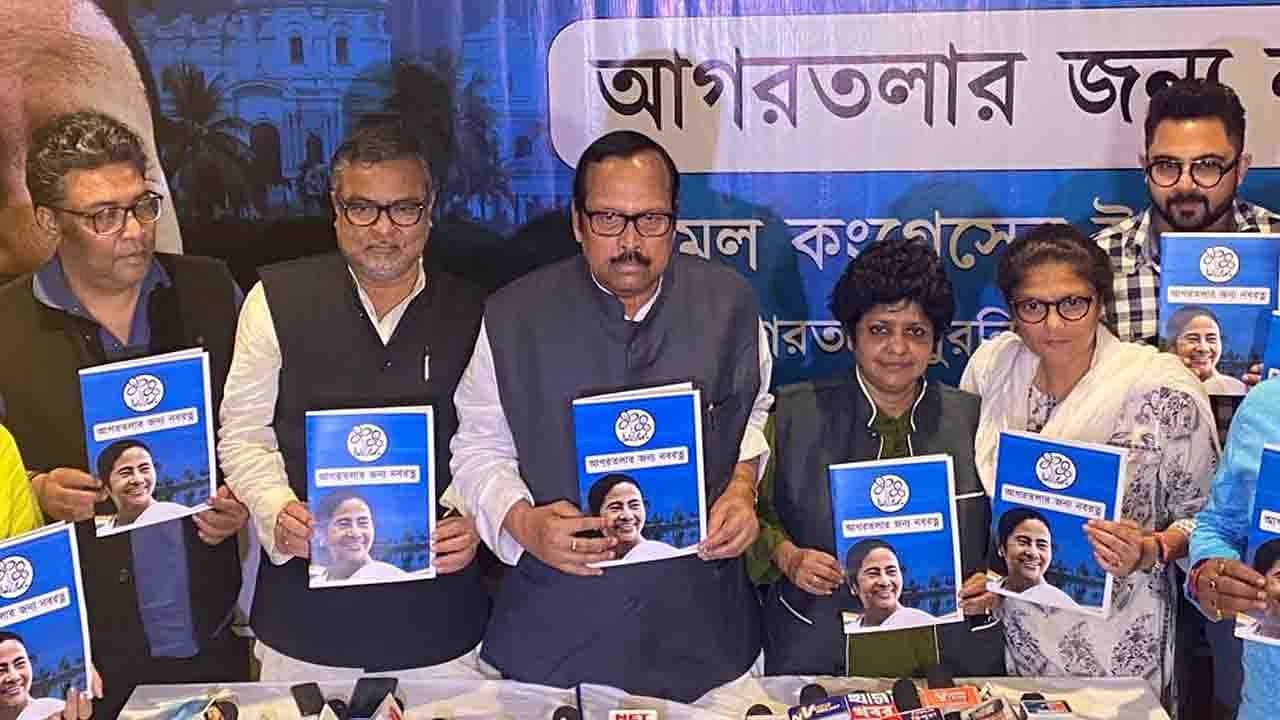 “If the Trinamool Congress is voted to power to run the Agartala Municipal Corporation, the first thing we will do is to make sure there are no taxes on water supply and also water ATMs across Tripura,” said Ray.

Speaking about the other ‘development’ that TMC would take up in Tripura, the MP said that taxes of different sections will be withdrawn so that the poor are not deprived.

“We will start a 24x7 helpline number for real-time complaints and suggestions to be shared by the public. CCTV cameras will be installed across the state for women’s security. High mast lights will be erected and roads and other infrastructures will be developed,” claimed Ray.

Notably, while inaugurating ‘Duare Ration’ (Ration at doorstep) in Kolkata, West Bengal Chief Minister Mamata Banerjee said that the developmental work done by the Trinamool Congress has been a ‘national model’.

Notably, at a time when the BJP led Central government is planning to stop ‘free ration’ from December, Mamata said her government has decided to enhance the commission for ration dealers from rupees 75 to rupees 150 per quintal of food grains.

The West Bengal Chief Minister also claimed that the Trinamool Congress government would provide around 21,000 ration dealers with financial assistance of Rs one lakh each to purchase vehicles for delivering ration to people in this way.