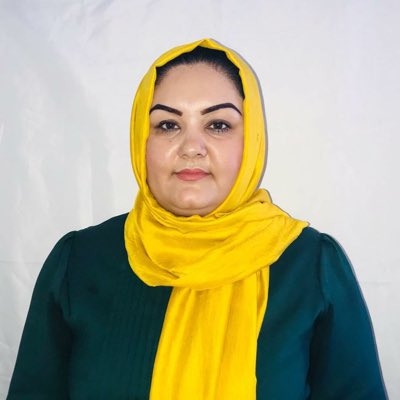 New Delhi: A young woman Afghan MP, Rangina Kargar, who was was deported at the Indira Gandhi International Airport in Delhi on Saturday after landing early in the morning has raised her voice against 'religious discrimination'.

As per India Today report, Kargar had travelled to Delhi from Istanbul on August 20 for medical reasons but was not allowed out of the airport even though she was not travelling to India seeking refuge.

Rangina Kargar is a member of the Wolesi Jirga where she represents the Faryab province of Afghanistan. She said that she was not allowed to enter the country despite holding a diplomatic/official passport which she had used many times in the past to travel to India. The security officials held her at Delhi airport from 6 am when her flight landed till 10 pm when they deported her to Istanbul via the same Dubai route.

“There was no food, no water. They kept me waiting even when I told them that I was a Member of Parliament. Maybe because the situation has changed. Maybe for security reasons. But I want to tell India that we will return to power in Afghanistan, what will they do then,” said the miffed MP.

While the Ministry of External Affairs (MEA) was initially not aware of the incident, Joint Secretary of Pakistan-Iran-Afghanistan division of the ministry, JP Singh, called her and apologised over the treatment meted out to her.

“After I was deported, a secretary from the ministry called me and said sorry about this action. He told me that if I ever need to come, I could just apply online for e-visa and it will be facilitated. But it is very expensive. My one-year-old daughter who I had applied a visa for before coming, still has not got the visa and it has been a week,” 36-year-old Kargar said. 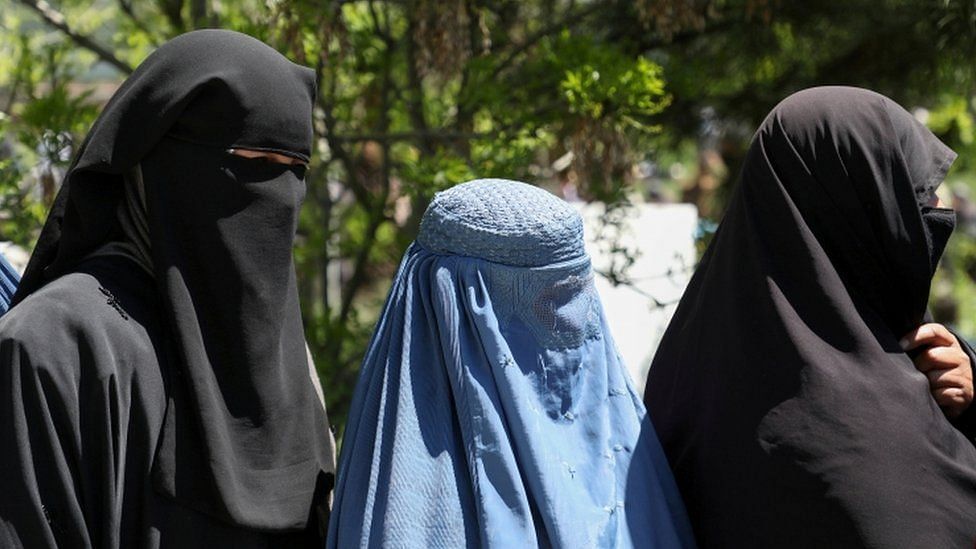 Speaking of how Afghan Sikhs and Hindus have been treated as opposed to Afghan Muslims, she said, “We have historical ties, political and otherwise. Across the world, Europe and other nations have been providing asylum to Afghan people. I was not even seeking asylum but they didn’t allow me to enter India.

She said that even if she was coming seeking refuge because of the changed situation in her country, the officials should have allowed her in. “They deported me and I was treated like a criminal. I was not given my passport in Dubai. It was given back to me only in Istanbul,” she added.

A day earlier, External Affairs Minister S Jaishankar had said that India’s focus would be to preserve its historical relationship with Afghanistan and its people.