Treat sanitation staff as frontline health workers, fix responsibility in cases of deaths due to manual scavenging: NHRC to governments 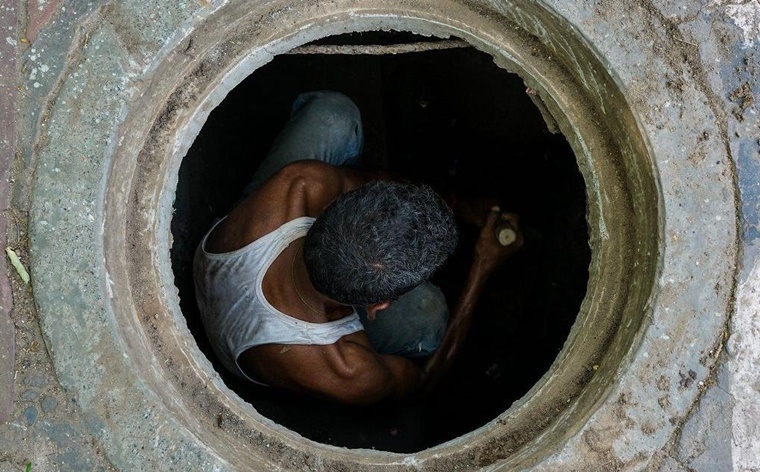 New Delhi: The NHRC advisory to the Centre and the states has called for fixing of responsibility in cases of death of sanitation workers due to manual scavenging, officials said on Wednesday.

It has also advised that sanitary workers should be treated as "frontline health workers" for all purposes and made several recommendations to provide security cover and ensure protection of human rights of persons engaged in such hazardous work.

In the advisory, the National Human Rights Commission (NHRC), headed by Justice Arun Kumar Mishra, calls for "fixing responsibility and accountability of local authority and contractor/employer, jointly and severally in case of any death that occur due to manual scavenging including hazardous cleaning".

In a letter through its Secretary General Bimbadhar Pradhan to the secretaries of Union ministries and departments concerned, and the chief secretaries of states and administrators of union territories, the commission has asked for the implementation of its recommendations in the advisory and sought a action-taken report within three months, the panel said.

The advisory has focused on various key areas which include ensuring proper safety gear for sanitary workers, use of technology, responsibility of hiring agencies or employers, authorities concerned, strengthening infrastructure for providing sanitary services, awareness, sensitisation, ensuring access to justice and rehabilitation of manual scavengers, it added. No deaths due to manual scavenging, says Centre but 340 died while cleaning sewers

The NHRC has recommended that all sanitary workers entering or cleaning septic tanks or sewer lines must be provided helmets, safety jackets, gloves, masks, gumboots, safety glasses, and torchlights, along with oxygen cylinders.

A nationwide database for rehabilitated and trained or skilled manual scavengers for providing required assistance, and ensuring proper identification of persons engaged in manual scavenging are other recommendations made by the NHRC.

All officials in departments concerned at the Centre and in state and local bodies are to be sensitised, and measures should be taken to sensitise the public, besides monitoring of implementation of the Prohibition of Employment as Manual Scavengers and their Rehabilitation (PEMSR) Act, 2013, it said.

Manual scavenging is banned under the Prohibition of Employment as Manual Scavengers and their Rehabilitation Act, 2013. Despite this, recurring episodes of human fatalities among those engaged in cleaning of septic tanks and sewers, typically belonging to the economically disadvantaged and marginalized communities of society, continue to be an issue of concern.

In July, the Union Social Justice and Empowerment Ministry has told Parliament that no death has been reported due to manual scavenging, drawing sharp reaction from activists.

In response to a question in the Rajya Sabha, Union Minister of State for Social Justice and Empowerment Ramdas Athawale has said 66,692 manual scavengers were identified. 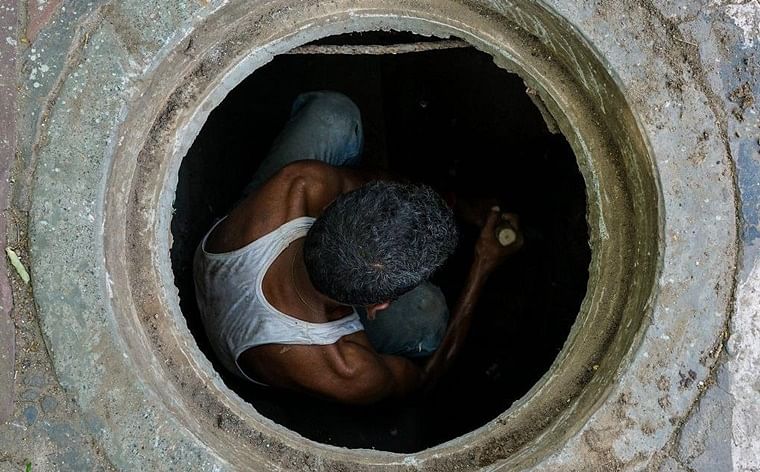