After triggering a furious backlash on social media, a Tanishq advertisement on interfaith love -- accused of promoting 'love jihad' by many -- has been making headlines.

On Wednesday morning, NDTV reported that a Tanishq store in Gujarat's Gandhidham was attacked last night and the manager was made to write an apology letter by the mob. However, the showroom manager and the local police rubbished the reports.

Mayur Patil, the Kutch East SP said, "Following the Tanishq Jewellery advertisement on TV, there was some controversy over the issue. Following that, some Hindu community leaders gathered and met the Tanishq jewellery showroom officials in Gandhidham and had a discussion with the manager of the showroom. After that, an apology letter was placed by the store on display, apologizing for hurting anybody's sentiments regarding the video. But some elements spread rumours that the Tanishq showroom was vandalised by mobs and it went viral on social media. But there is no merit in it. We have discussed this with the showroom manager and he said that the company has withdrawn that advertisement and also placed an apology letter on display in the showroom."

"So, no such incident has happened. But still, we have deployed adequate police personnel at the showroom to prevent any untoward incident. We appeal to the people not to heed or believe in such rumours and help us maintain peace and brotherhood," added Patil.

Meanwhile, Gujarat Home Minister Pradipsinh Jadeja has hit out at NDTV. He has also asked to register a case and take strict action against the channel for spreading 'fake news'. Taking to Twitter, Jadeja wrote, "The news of an attack on a showroom in Gandhidham, Kutch by @ndtv is TOTALLY FAKE. This is a motivated attempt to adversely impact the law & order & incite violence in Gujarat. I have asked to register a case & take strict action against those who spread this fake news.

Besides, NDTV has put out a clarification after being acussed of 'peddling fake news'. "The Gujarat police say people made threats at a Tanishq store after which store manager had to write an apology note. They claim this is not an attack," read a clarification. 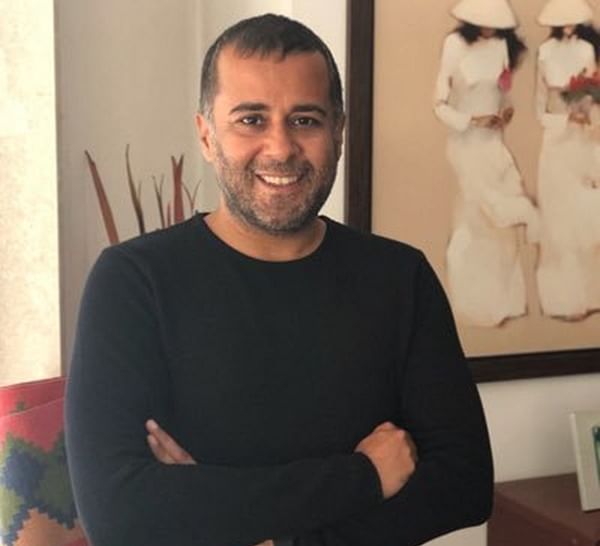