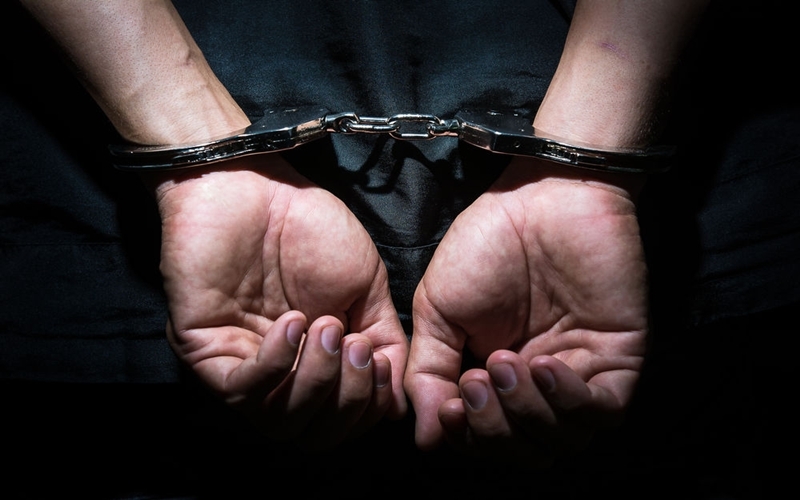 Erode: A death row convict, who broke out from the Karnataka central prison in April, has been nabbed here after a four-month hunt by police. Police said Murugesan, 55, from Anthiyur in Erode district had allegedly killed three people there and five people in Kollegal, Karnataka, in 2015.

He killed the five with a sickle when they questioned him for allegedly misbehaving with two women workers on a sugarcane farm where he was working. During investigation, it was found that he had killed three people at Anthiyur, police said.

A court in Karnataka sentenced him to death and he was lodged in the central prison there. In April 2019, he escaped from the jail and police launched a hunt for him.

A police team arrested Murugesan after he was spotted near Kolathur in Erode district on Monday evening, police said, adding, he was handed over to Karnataka police on Tuesday.