Tamil Nadu Chief Minister MK Stalin, on Tuesday, attacked the ruling party at the Centre, BJP over Congress leader Rahul Gandhi's summons by the Enforcement Directorate (ED). Taking to Twitter, he called the move an outrageous act of 'political vendetta' against Congress.

Taking to his verified Twitter handle, Stalin wrote, "I condemn the outrageous act of political vendetta against Congress party and its leaders Tmt Sonia Gandhi and Thiru @RahulGandhi by the ruling BJP govt using the Enforcement Directorate.

"Having no answers to the pressing issues of the common man, BJP uses such diversionary tactics to save itself from the public ire. Political opponents should be fought politically, not by 'forcing' the Enforcement Directorate," the Congress leader added in a following thread.

As the Wayanad MP failed to give a satisfactory answer to the ED in an alleged money laundering case linked to the National Herald newspaper, the federal agency has summoned Gandhi again for the third consecutive day.

On Monday, the ED had grilled Gandhi for over 10 hours and for eight hours on the following day under multiple sessions and is recording his statement under the Prevention of Money Laundering Act (PMLA), 2002. The former Congress chief was accompanied by his sister and Congress general secretary Priyanka Gandhi Vadra and his questioning began at 11:30 AM.

Amid the probe, many party leaders slammed the ruling saffron party for the alleged 'misuse of powers'. Hundreds of grand-old party members protested at the Congress headquarters in the national capital, Delhi. 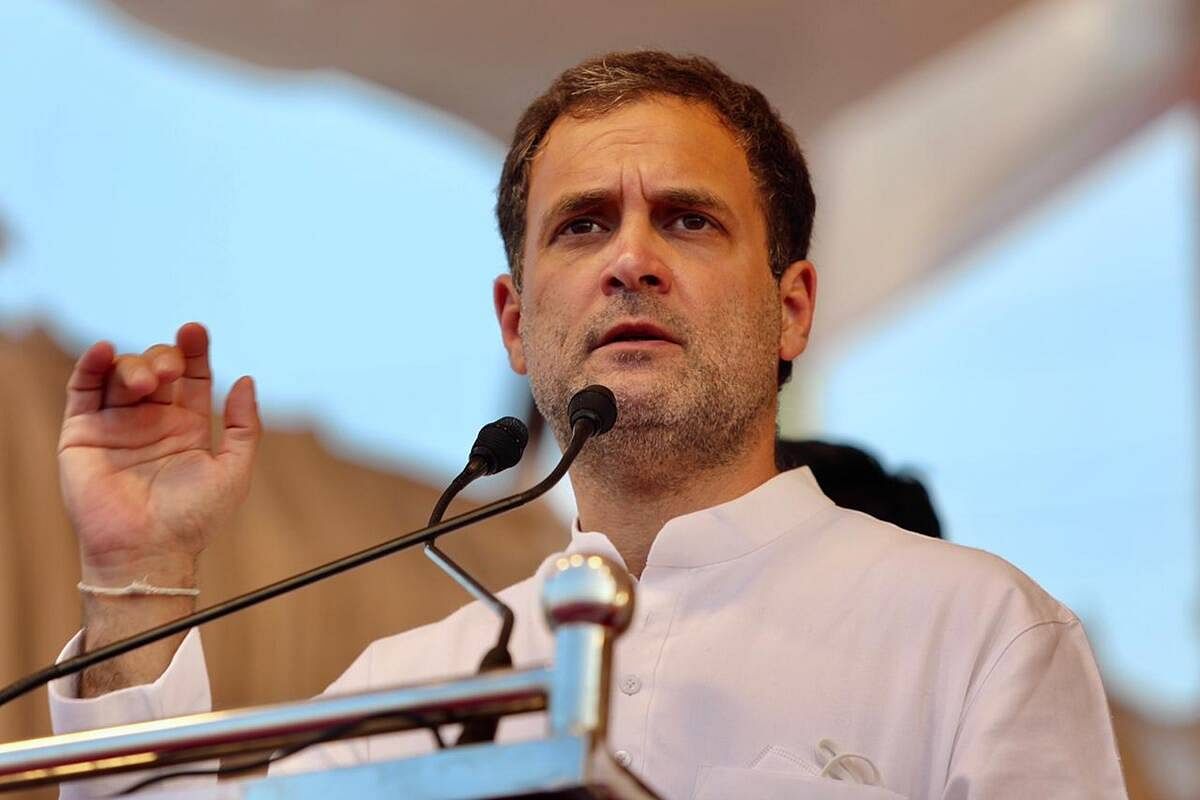