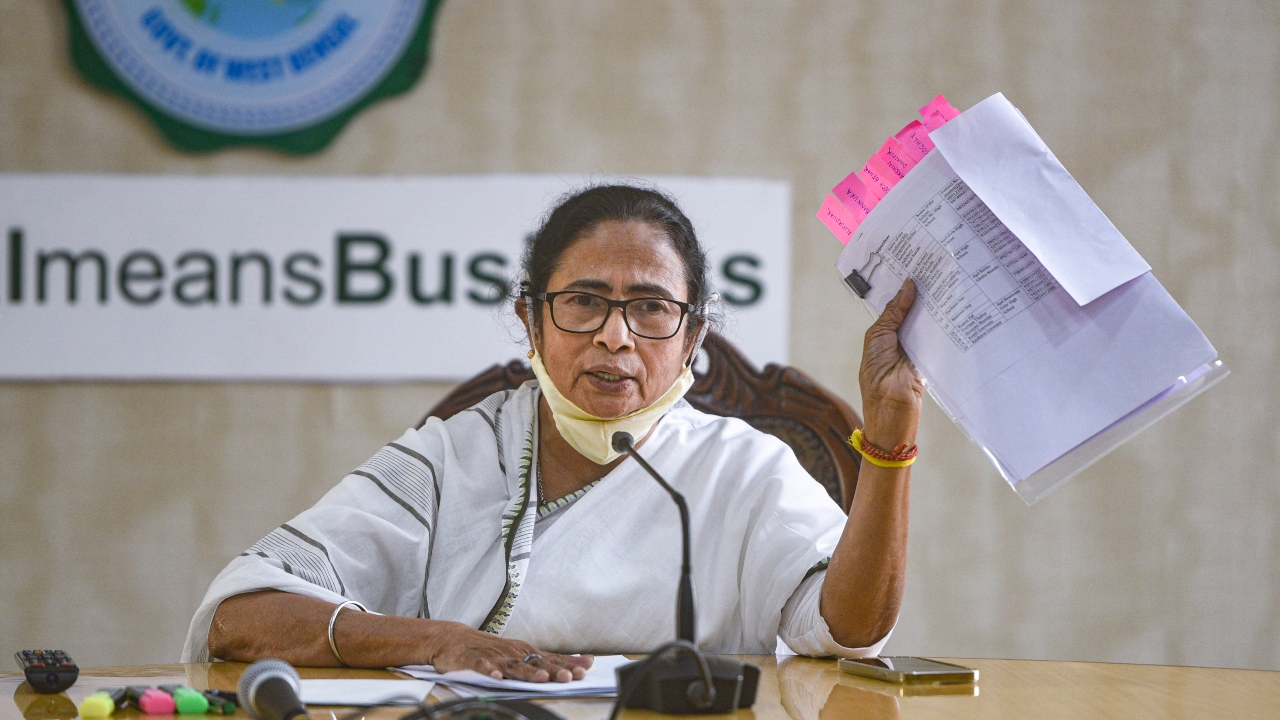 Ahead of the all-party meet organised in wake of Afghanistan crisis, West Bengal chief minister Mamata Banerjee on Monday said that her party Trinamool Congress will attend the briefing by MEA on the present situation in Afghanistan on August 26.

The CM said this during a press briefing on Monday.

Amid Afghanistan crisis, the government will brief parliamentary leaders of various political parties on the developments in war-torn Afghanistan.

TMC will attend the briefing by MEA on the present situation in Afghanistan on August 26, says TMC chief and West Bengal CM Mamata Banerjee pic.twitter.com/2SViY4P4zh 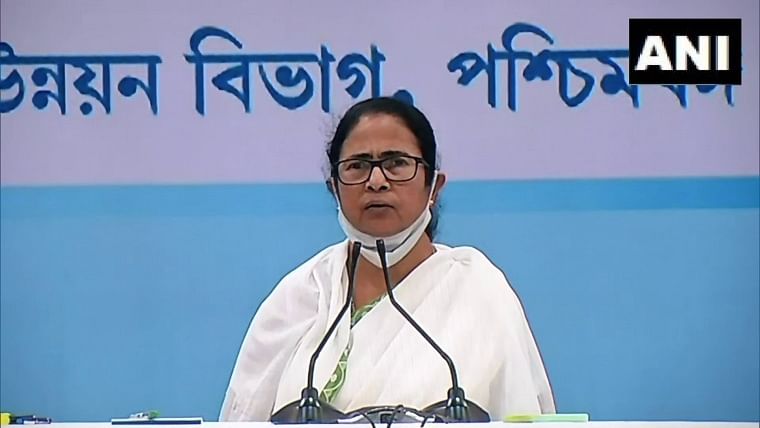