'TMC not even in the race': Arvind Kejriwal in Goa ahead of polls 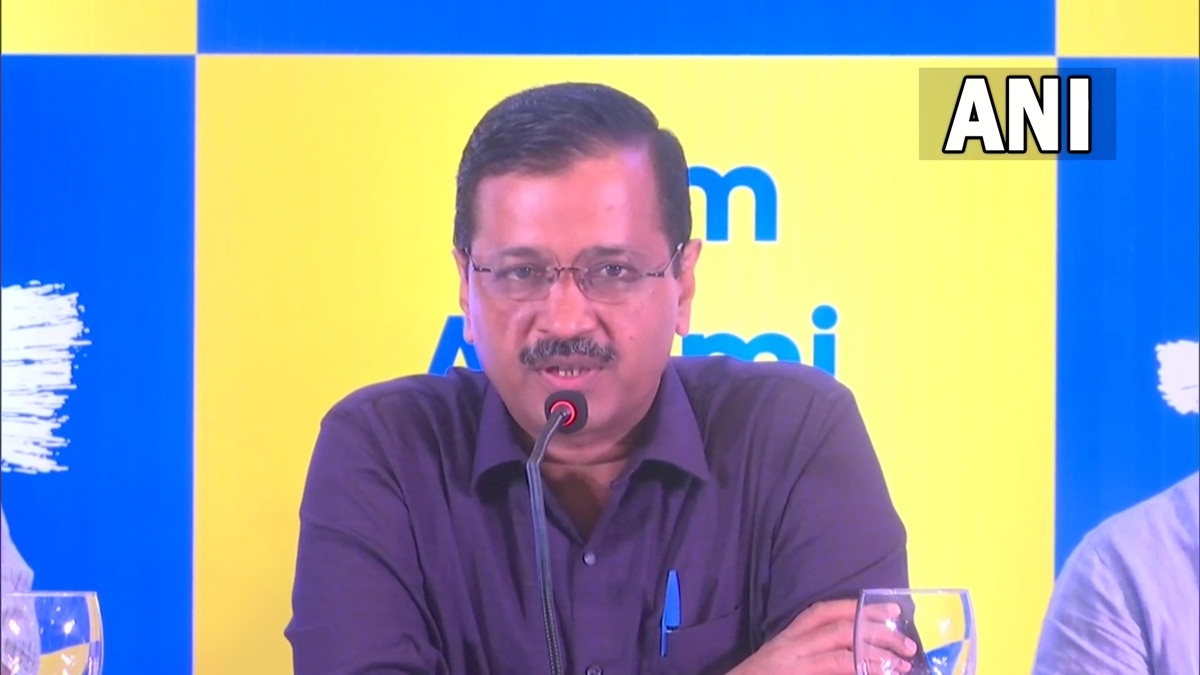 Aam Aadmi Party's national convener Arvind Kejriwal on Wednesday downplayed the Trinamool Congress (TMC) as competition, and claimed that the Mamata Banerjee-led party is "not even in the race".

"There are 1,350 parties in the country, should I start mentioning everyone," he said, when asked about his silence on the TMC.

Kejriwal said the TMC does not have even have one per cent vote share. "You cannot win the election merely on posters. You need to work and take your achievement to the people while asking for votes," he said.

The AAP had contested the 2017 Goa Assembly elections, but did not win a single seat in the 40-member House. The TMC has announced that it will contest all the 40 seats in the forthcoming elections in the coastal state.

Aam Aadmi Party's national convener Arvind Kejriwal on Wednesday assured a "corruption-free and honest" government in Goa, if the AAP is voted to power in the Assembly polls due next year.

Kejriwal told reporters that the guarantee was made based on the track record of the AAP's Delhi government, where its own minister was sacked for seeking a bribe from a shopkeeper.

Ministers or MLAs won't be spared from punishment, if they are found demanding bribe, the Delhi chief minister said.