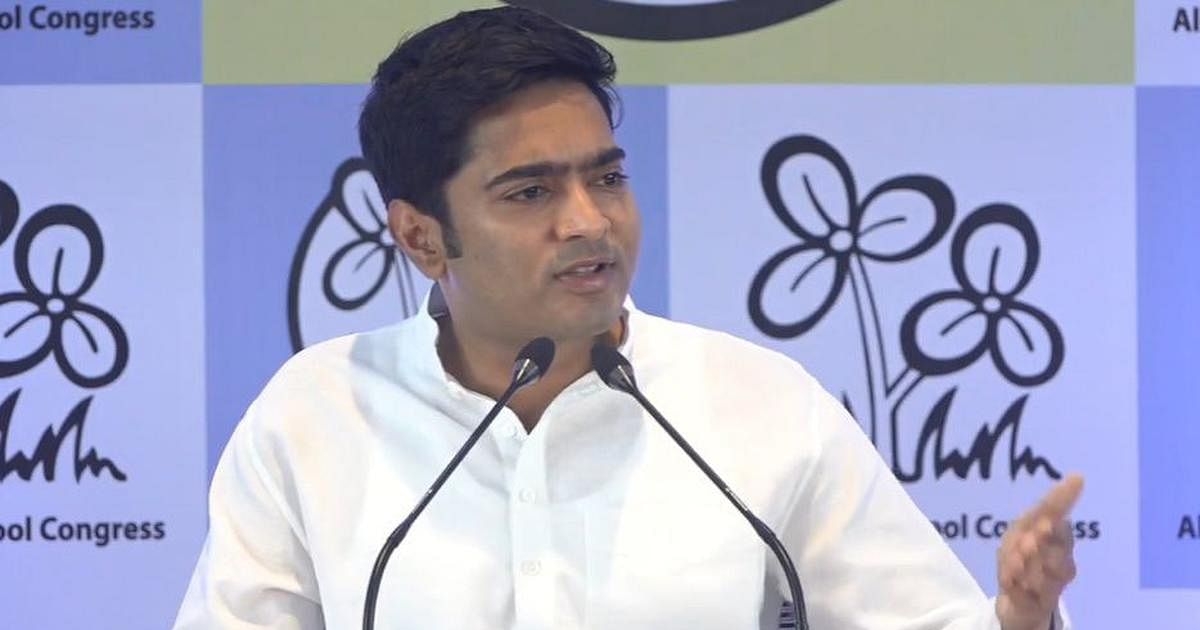 Trinamool Congress national secretary Abhishek Banerjee on Monday slammed the BJP-led Tripura government claiming that if the civic polls due on November 25 is held free and fair, then the TMC will win.

“People of West Bengal in the Assembly polls have shown the way to the people of India by making TMC win as only TMC can fight the BJP. No matter how much the BJP heckles, TMC won’t bend before them like CPI (M) and Congress,” said Abhishek.

Slamming further, the TMC national secretary also added that without any ‘concrete evidence’ TMC women wing president Sayoni Ghosh had been detained in a police station.

“Our leaders are beaten up and are being slapped with false cases. Last night Subal Bhowmik's house was vandalized. Sayoni got shifted from East Agartala women police station to West police station. What was the need? The police are also being beaten by the BJP,” further mentioned Abhishek.

Notably, a day after being detained in lockup, the actor-turned-politician was given bail by Tripura High Court on Monday evening.

Speaking to the media, Sayoni said that the BJP leaders can never suppress the ‘voice’ of women and Trinamool Congress.

Speaking further on violence in Tripura, the Diamond Harbor MP said, “They (BJP) are not allowing any rally of mine. BJP is bewildered and is scared to death. We have so much footage of violence and on the contrary, the BJP is claiming that the TMC is unleashing violence can the BJP show any video to substantiate their claims?”

Abhishek also slammed Tripura CM Biplab Deb and said that Deb is a ‘supreme mocker’ of the Supreme Court as, despite the verdict from the apex court, the oppositions are being heckled in Tripura.

“People have voted for BJP with the hope that they might be benefitted and were fooled. The time that Biplab Deb is spending on instruction for violence should develop the state. Double Engine government means double thieves and in this case, Biplab along with PM and HM are three thieves and took Tripura at least 50 years back,” claimed Abhishek. 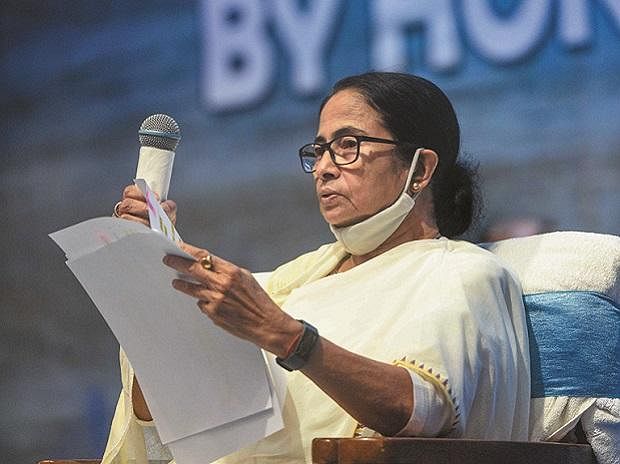