Actor-politician Shatrughan Sinha on Monday declared the Centre's "Agnipath" recruitment scheme for the defence forces a "flawed policy" and said the protests against it has reached such a point that a rollback is inevitable.

According to NDTV report, the TMC MP said, "You throw them out after four years to become security guards at the BJP office? I have seen the best of the army people speak out against this policy."

Quoting late Chief of Defence Staff, Bipin Rawat, Sinha said, "Even General Rawat had said people should get retirement at 58 years. And now a different tune and different tone. Why all this? They are the people of our nation. They are the children. They must be taken care of. Not only them but their families," he added.

Notably, Rawat had said that the retirement age of armed forces personnel, those below the rank of officers, should be extended to 58, from the current 37-38, to cut the defence pension bill -- which reached a whopping 28 per cent of the defence expenditure -- and enhance services.

"Who are these 25 per cent who will be retained? Are they your own people? Relatives whom you will favour?" Mr Sinha questioned. "Why four years? Why not five years? Just to save some gratuity?"

Terming the violent protesters "Ängry Veers"and "Raag Darbari" he said, "Violence is not a solution. Violence is a problem, creates more problems. But having said that, let me tell you the people in Bihar and UP, especially rural people... they have got the energy spirit and patriotism. After going for physical and medical tests people who are on the verge of being selected, what will happen to them?"

Pointing to the government's earlier measures like demonetisation, "complicated GST" and the farms bill, he said the Centre has lost the faith of the people. 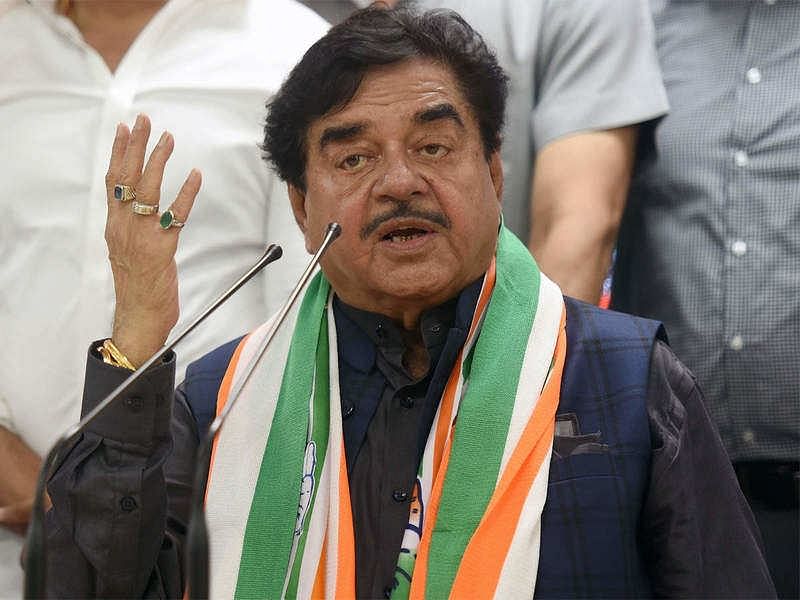