It can be recalled that Abhishek Banerjee, his wife Rujira Banerjee and his sister-in-law were even earlier quizzed by the central agencies over their alleged involvement in the coal smuggling scam.

TMC national secretary and MP Abhishek Banerjee’s sister-in-law Menaka Gambhir moved Calcutta High Court against the Enforcement Directorate (ED) after the probe agency on Saturday stopped her at Kolkata airport from leaving India and issued a summons in connection with the alleged coal scam.

However, the High Court on Monday, according to sources, ruled that the probe agency cannot stop her from going abroad.

Meanwhile, according to the summons, Maneka was asked to be present before the ED officials at 12:30 am at the CGO complex. Complying with the notice, Maneka along with her lawyer visited the CGO complex in the wee hours of Monday but returned after clicking a picture, as the office was closed.

Terming it to be an error, the ED again asked her to visit their office on Monday at 12:30 pm. Gambhir then reached the agency's office at the CGO complex in Salt Lake around 12.40 pm and was quizzed for over seven hours and ED recorded her statements.

However, after coming out of the CGO complex, Menaka didn’t interact with the media.

It can be recalled that Abhishek Banerjee, his wife Rujira Banerjee and his sister-in-law were even earlier quizzed by the central agencies over their alleged involvement in the coal smuggling scam.

Slamming the central agency, TMC state general secretary and spokesperson Kunal Ghosh said that a ‘ploy’ is being made to malign Abhishek Banerjee and his entire family.

West Bengal chief minister Mamata Banerjee without taking the name of the BJP, slammed the Central government saying, "The government in power in Delhi is not bothered about growth and development but is running agency raj." 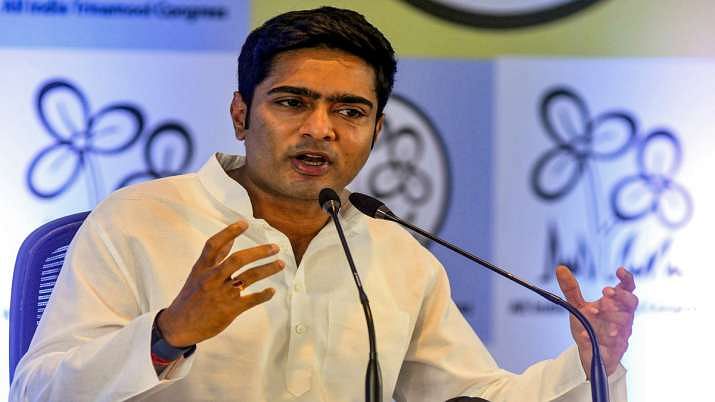