Kolkata: A day before TMC national secretary Abhishek Banerjee’s visit to Tripura along with team I-Pac, TMC MP Saugata Roy said that by 2023 Assembly polls in Tripura, TMC will make its base strong there.

West Bengal Law minister Moloy Ghatak said that the ruling Trinamool Congress of West Bengal will form the next government in Tripura.

“The victory in West Bengal clearly gave the message that Bengalis trust Mamata Banerjee and not BJP and people of Tripura will also oust the BJP government and will give chance to Mamata Banerjee to develop Tripura,” said Moloy.

Notably, after reaching Tripura, TMC national general secretary is scheduled to visit several districts of Tripura and after offering prayer to Goddess Tripureshwari will return back to Kolkata.

Meanwhile, slamming the TMC, West Bengal BJP chief Dilip Ghosh said that TMC has no organizational base in Tripura and despite several attempts the TMC cannot do anything there.

Meanwhile, TMC spokesperson Debangshu Deb who had gone to Tripura on Saturday stated that change is ‘inevitable’ in Tripura and the change will be brought by West Bengal Chief Minister Mamata Banerjee.

“BJP conducted ‘Chalo Paltai’ campaign in Tripura in 2018. It was a successful campaign but Prime Minister Narendra Modi and Union Home Minister Amit Shah could not do much in Bengal. Change in Tripura is inevitable and it will happen. Abhishek Banerjee will come to Agartala and he will guide us,” Debanshu Bhattacharya Deb, creator of famous jingle ‘Khela Habe’ said.

It can be recalled that TMC and BJP got into a tussle after 23 member I-PAC team who had visited Tripura earlier this week was forcibly detained at their hotel claiming that they might spread covid in Tripura. 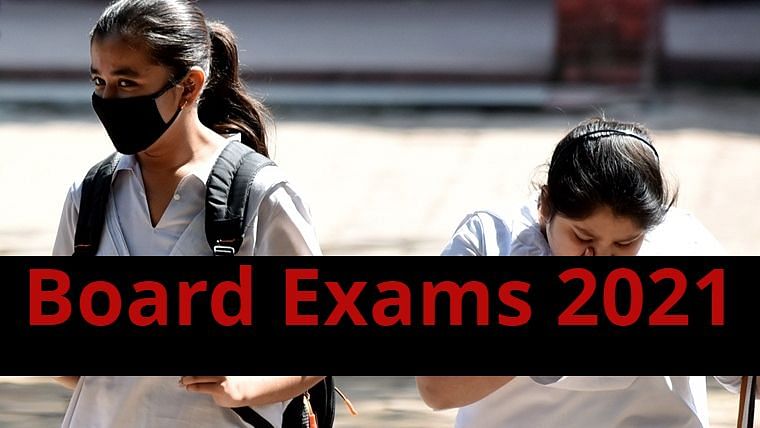