The inability of the Baghel government created a situation of lawlessness in the state, says Chhattisgarh BJP President Vishnu Deo Sai
IANS 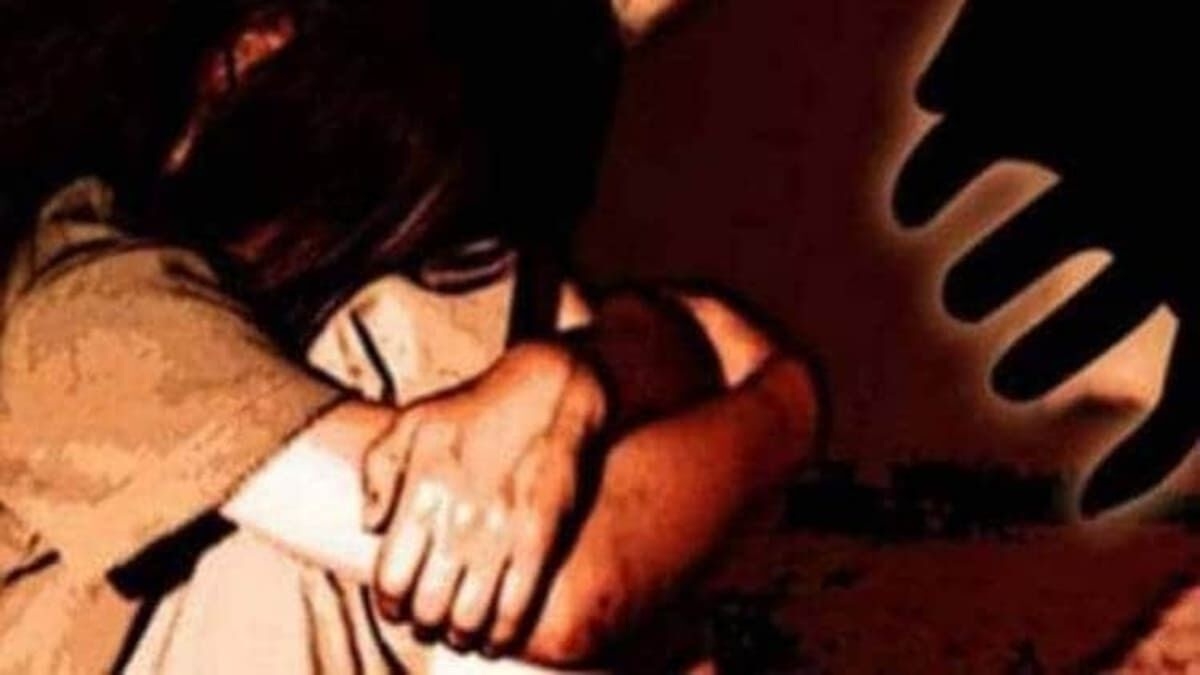 Panaji: Amid talk of the possible entry of former Goa Chief Minister Luizinho Faleiro into the Trinamool Congress, the senior Congress MLA is expected to make a major announcement on Monday.

A message from Faleiro’s office said that the former Congress Working Committee member would address “an important press conference” on Monday afternoon.

Interestingly, the venue of Faleiro's press conference is a city resort where TMC MPs Derek O'Brien and Prasun Banerjee have been putting up, ever since they arrived in Goa last week to participate in a series of meetings with aspiring candidates for the assembly polls and with media persons and a cross section of people.

Faleiro's name has been linked to the TMC, which is seeking to make a re-entry into Goa politics ahead of the 2022 polls.

Last week two of his key aides and state Congress office bearers Yatish Naik and Agnelo Fernandes claimed that Faleiro was being sidelined in the opposition party.

Faleiro is one of the five Congress MLAs in a 40-member state legislative assembly.

Congress will win 23 to 25 seats in Goa, says Faleiro