TMC against CAA, will not support January 8th Bandh called by Left, Congress 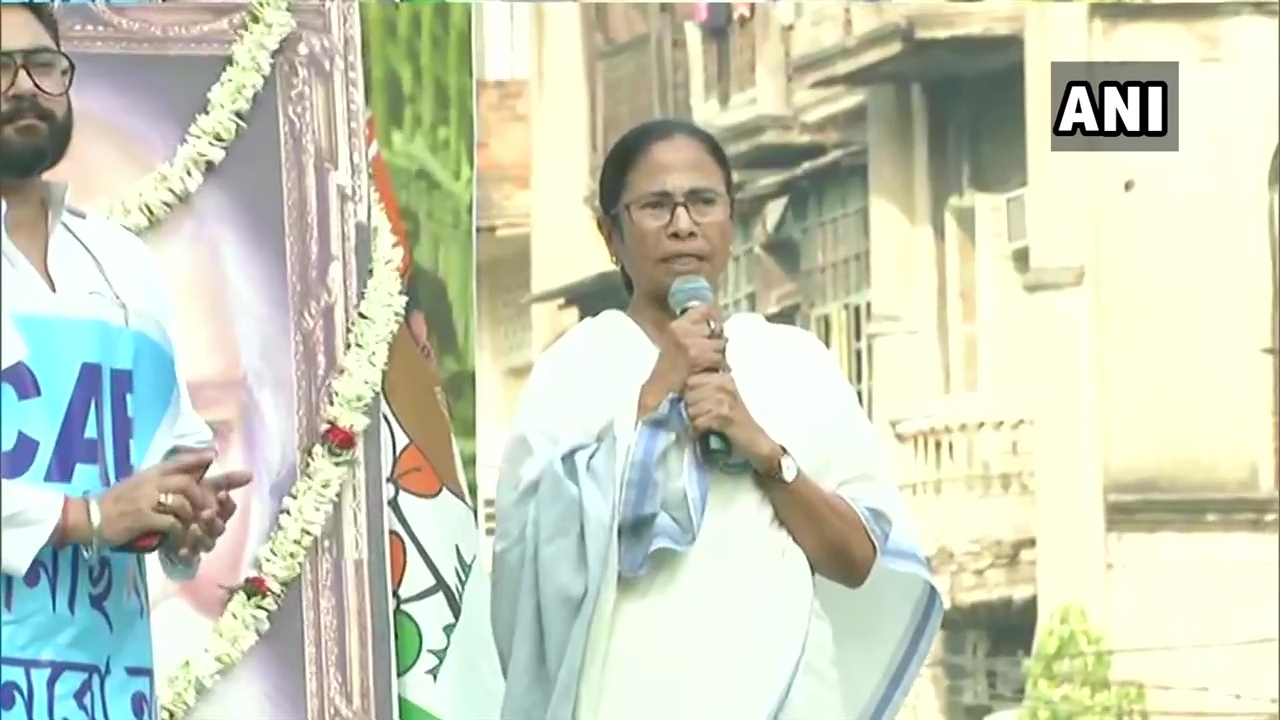 Kolkata: Trinamool Congress against CAA, but will not support January 8th Bandh called by Left, Congress

The Trinamool Congress government in West Bengal is making sure that Kolkata will not see a shutdown in the wake of the 24-hour nationwide bandh called by Left Front and Congress on Wednesday against NRC and CAA.

Though Chief Minister Mamata Banerjee has been vocal against BJP led Centre’s decision on National Register Of Citizens (NRC) and Citizenship Amendment Act (CAA), she will not extend support to the bandh.

Mamata asked all government employees to be present at work on Wednesday and said that no leaves will be considered. “We are not supporting the bandh and business will be as usual in West Bengal,” said State Education Minister Partha Chatterjee on Tuesday.

The State government has also said that vehicles registered within the State will receive insurance coverage upto Rs 6 lakh and damaged vehicles will be covered under insurance during the period of the bandh. This is provided necessary papers are in place and an FIR be lodged within 24 hours of the incident.

The bandh is expected to see lesser number of vehicles and commuters are anticipating trouble in getting to their respective destinations. The State government assurances however are likely to ease fears.