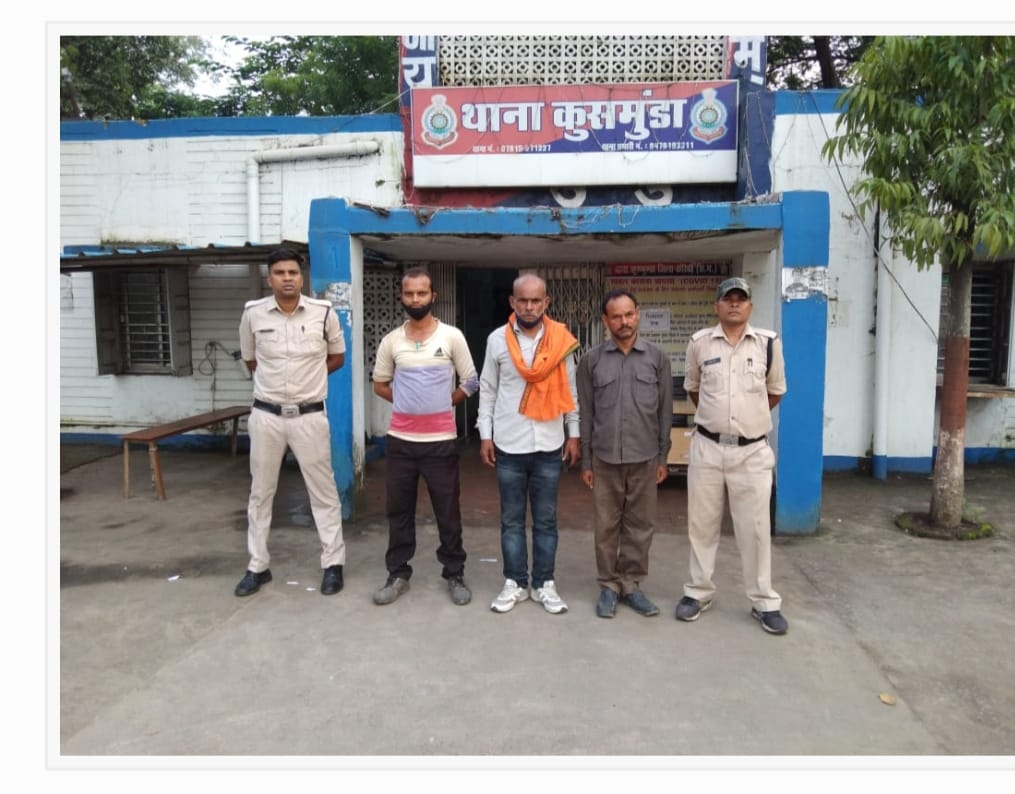 Chhatisgarh: Three company security guards were arrested after a video clip showing torture on an old man. The victim was abducted, tied to a pole, and brutally tortured on the allegations of theft.

The Raipur police lodged complaint and arrested three men of a company in Korba, Chhattisgarh when a video clip containing the scenes of torturing the age-old man went viral on the internet. 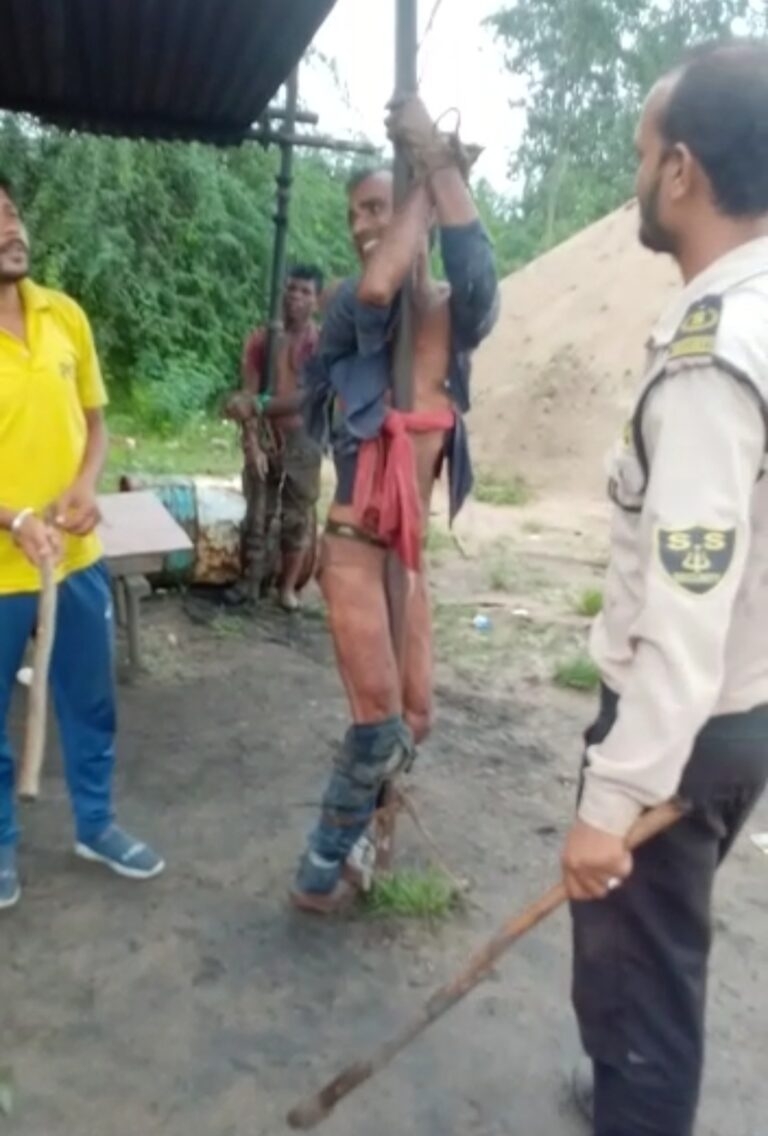 As per information received, Subhash Sidar, a resident of Fokatpara, Korba who went to watch Vishwakarma Puja near the Kusmunda coal mines was abducted by the two private security guards working in Samantha Company on September 17, 2021.

The private security guards forcefully took the old man to company premises alleging him of stealing the iron bars.

"Police have lodged FIR against the four involved in the crime including the two guards under IPC section 294, 330, 34, 348, 506," SHO Leeladhar Rathore, Kusmunda Police Station said on Monday.

Meanwhile, Arvind Pandey, a local reporter said that the police acted in the case only when the clip of the barbaric offense went viral on social media.

Police lodged an FIR, a day later after the incident, when the injured victim horrified from the savage act finally filed a complaint, the reporter added. 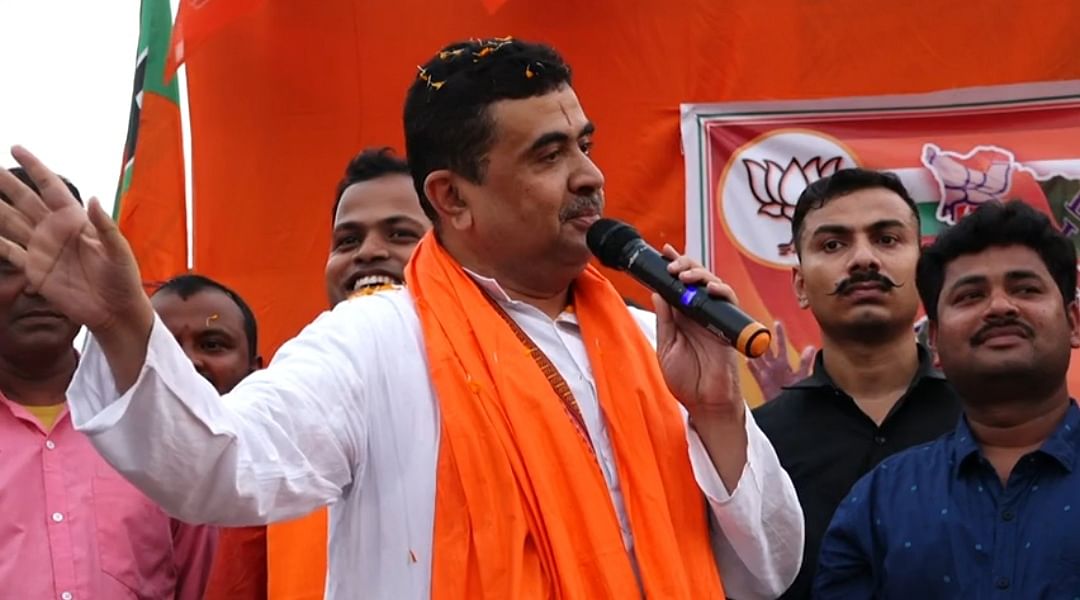