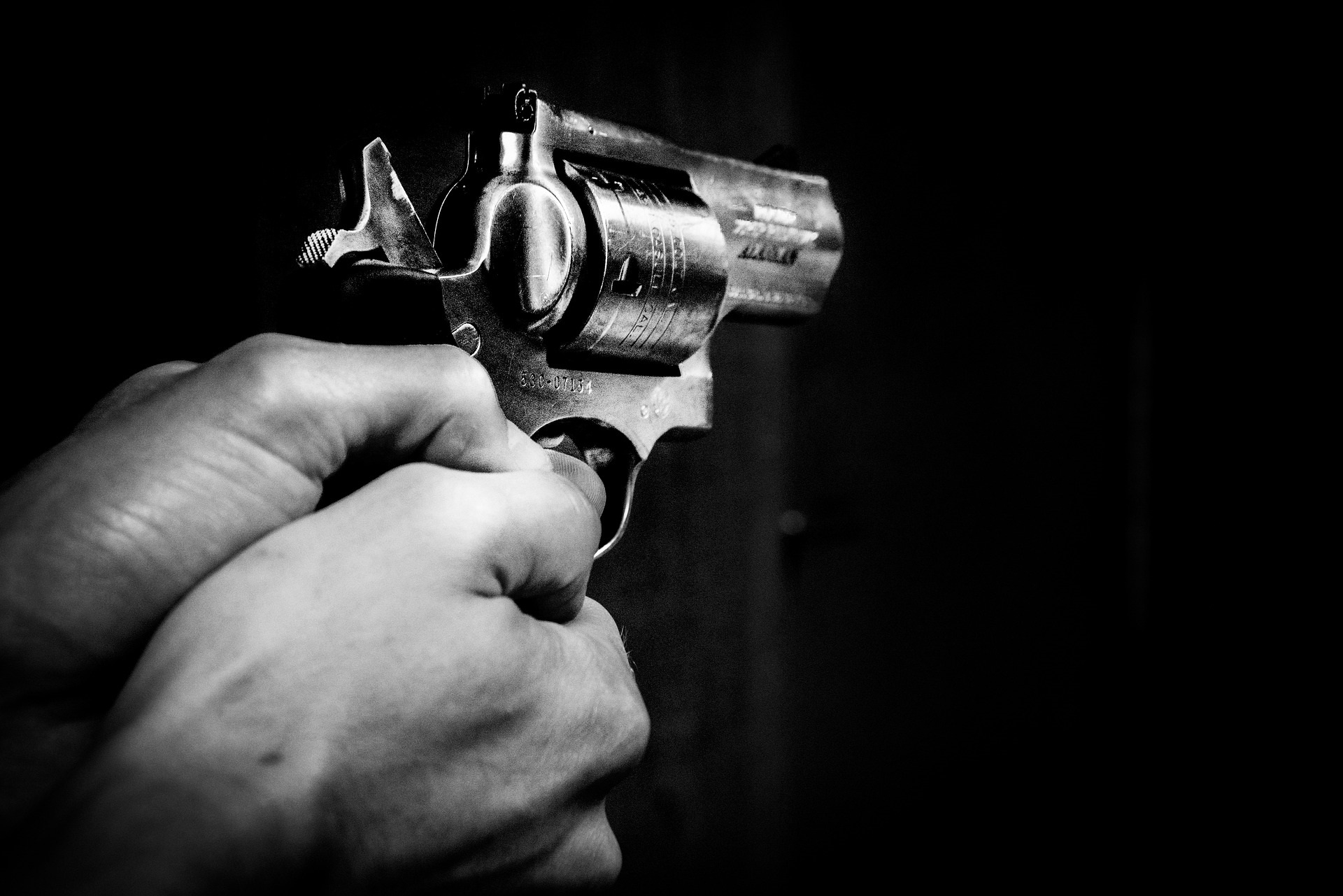 Three persons were injured when a suspended constable, posted at the excise department in Varanasi, allegedly opened fire on a 'chat' seller under the Attarsuiya police circle.

The incident took place on Thursday evening and angry local residents attacked the house of one of the accomplices of the suspended constable and tried to set it on fire.

Senior police officers rushed to the spot along with forces and launched a hunt for the miscreants.

Superintendent of Police (City) Dinesh Kumar Singh said, "A suspended constable posted at the excise department in Varanasi and identified as Vimlesh, allegedly opened fire on chat seller Vinod, leaving him and two other persons injured."

He added that heavy police deployment was made in the area to defuse tension. He also claimed that police teams were looking for the suspended constable and his accomplices in connection with the incident.