An encounter took place in the Dangri area of Rajouri in Jammu & Kashmir on Sunday, resulting in multiple casualties and fatalities.

Three civilians died and four others were injured in a firing near a higher secondary school at upper Dangri village in Jammu and Kashmir's Rajouri on Sunday.

Two armed men were responsible for the attack, according to reports.

The firing took place at three houses separated at a distance of around 50 metres from each other. The number of injured is expected to rise.

"Search operation has been launched in the area," confirmed Additional Director General of Police Mukesh Singh. The injured were taken to Rajouri Medical College where a local said three people were killed in the firing.

This is the second incident of civilian killings in the district in the past two weeks. On December 16, two local people of Phalyana village were killed and one person was injured in a firing incident outside an Army camp.

Joint teams of the Army and the Central Reserve Police Force (CRPF) launched a search operation to nab the terrorists in Phalyana and adjoining localities, including the Tourism Reception Center and fish pond.

While the Army blamed unidentified terrorists for the firing, the locals staged a massive protest against the force and demanded an inquiry.

Read Also
J&K: 25 students among 42 injured as bus falls into gorge in Rajouri 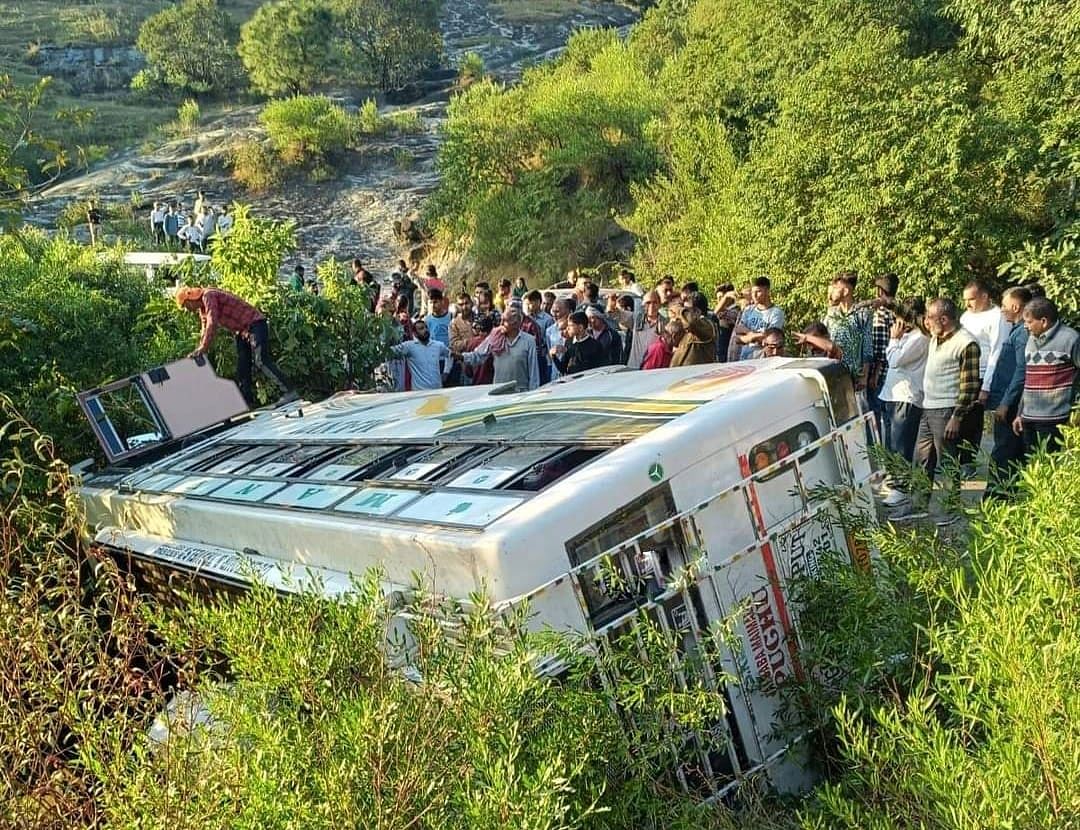