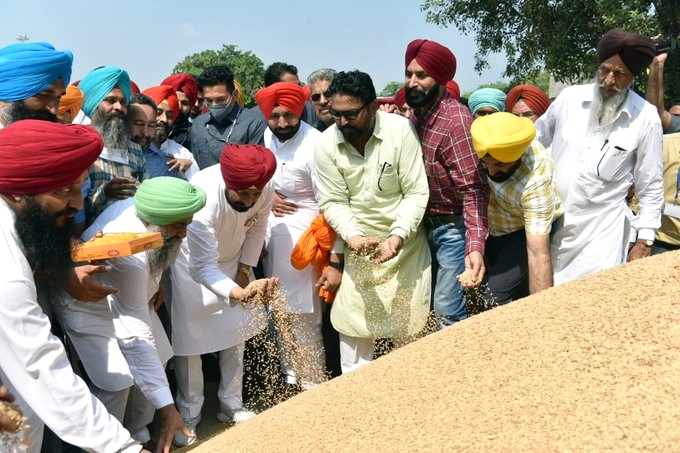 Punjab CM Charanjit Singh Channi on Sunday visited Morinda Grain Market in Rupnagar district to kick start paddy procurement in the state. He promised that the procurement will take place smoothly, timely payments will be made and farmers will not face any problems. | ANI

Morinda: Punjab Chief Minister Charanjit Singh Channi on Sunday said there will not be any laxity in action against those involved in desecration cases.

The desecration of the Guru Granth Sahib had taken place in Punjab's Faridkot district in 2015 during the previous SAD-BJP regime.

Addressing a public gathering at a state-level function to hand over debt relief certificates to farm labourers and landless farmers, he reiterated his government's firm commitment to ensure clean and transparent administration to people.

IPS officer Iqbal Preet Singh Sahota, who was given the additional charge of the DGP, was the head of the SIT formed in 2015 by the then SAD-BJP government to probe desecration cases.

Sidhu had alleged that he wrongly indicted two Sikh men and gave a clean chit to members of the Badal family.

Sidhu also objected to the appointment of A S Deol as the state's new advocate general. Deol was the counsel for former DGP Sumedh Singh Saini, post the police firing on people protesting the desecration incidents.

Touching upon the issue, Channi said, "There is not going to be any laxity against those who indulged in the desecration of the Guru (Granth Sahib). Legs may be severed but will not falter, I can assure you."

In an apparent dig at the previous Amarinder Singh-led regime, Channi said, "A revolution will be visible in the coming days. A system has changed. A rule of people has come." He stressed the need for early resolution of genuine concerns of people, especially the poor to repose their trust in the functioning of the government.

Channi asserted that civil and police officers will be made responsive and accountable for prompt redress of grievances.

The CM thanked people of the Chamkaur Sahib Assembly constituency for reposing confidence in his leadership as a "humble servant" and assured to serve them for the development of the region and their welfare with utmost devotion, sincerity and commitment throughout his life.

"You elected me as an MLA and then I became chief minister," he said.

He said people could approach him even at midnight for the redress of their problems.

Channi also asked the state youth not to accept any wrongdoing or corruption, asserting that there will be an instant action if anything wrong comes into his notice.

He further said any person found to be indulging in wrongdoing will not be spared while the innocent and honest will not be harassed by police at any cost.

He said instructions to all civil and police officers had already been issued to ensure their accessibility to people besides giving due respect to people's representatives like MLAs, sarpanches and panches.

Later talking to reporters, Channi said an employee who has attained the age of 58 will not be allowed to serve anymore so that the youth could be given a chance in government jobs.

In a separate event at Mohali, Channi exhorted teachers to become role models in transforming the destiny of students so as to make them ideal citizens of society. 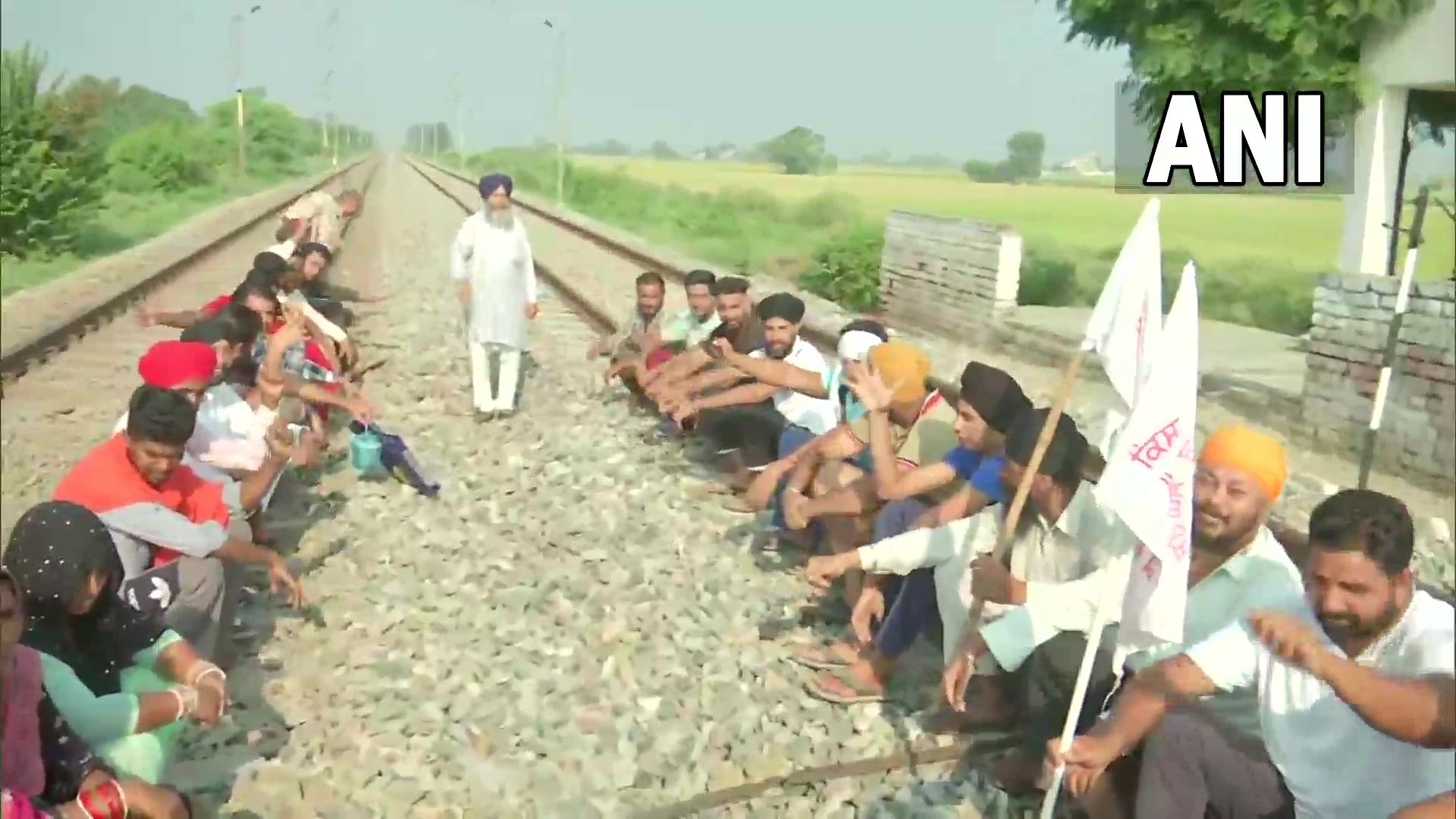