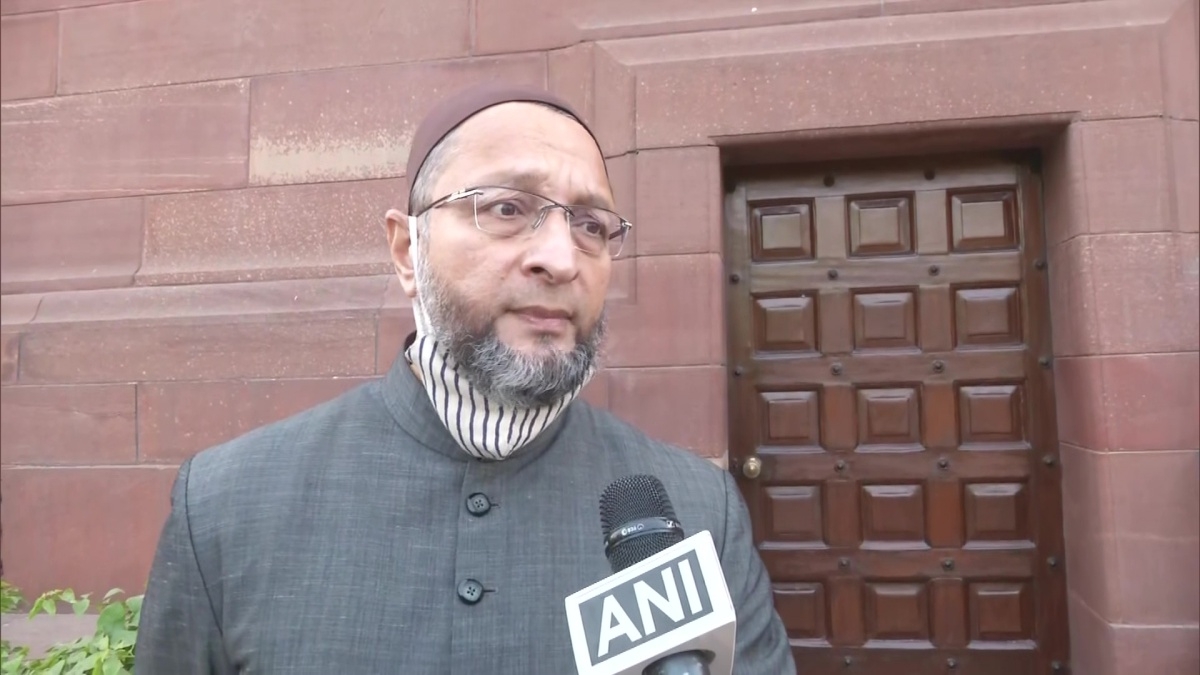 After the Parliament on Tuesday passed a Bill to link electoral roll data with the Aadhaar ecosystem with Rajya Sabha passing it by voice vote, the All India Majlis-E-Ittehadul Muslimeen (AIMIM) chief Asaduddin Owaisi said that this law is against Universal suffrage.

The opposition parties were demanding a division of votes as they had moved a motion to send the Bill to a select committee, which was rejected by voice vote.

The AIMIM chief said that the bill passed is against Puttaswamy's judgment. He also further said that the government doesn't have legislative competence to make such laws.

Owaisi also pointed out that Aadhar has 1.5% more mistakes than the voter list and this is against Universal suffrage.

The Election Laws (Amendment) Bill, 2021, which was passed in Lok Sabha on Monday, seeks to weed out fake voters from electoral rolls.

TMC member Derek O'Brien cited rules for a division of votes even as Deputy Chairman Harivansh urged members to go to their seats to enable the division.

However, opposition members continued to raise slogans in the well. O'Brien threw the rule book on the table where officials sit and staged a walkout.

It's against Puttaswamy's judgment. Govt doesn't have legislative competence to make such laws. Aadhar has 1.5% more mistakes than the voter list. This law is against Universal suffrage: AIMIM MP Asaduddin Owaisi on Election Laws (Amendment) Bill, 2021 pic.twitter.com/aDvtXXspag

Members of Congress, TMC, Left parties, DMK and NCP also walked out from the House in protest. Members of BJP, JD(U), YSRCP, AIADMK, BJD and TMC-M supported the Bill, saying it will help in eradicating duplicate and fake voters from electoral rolls.

The Election Laws (Amendment) Bill, 2021, seeks to allow electoral registration officers to seek Aadhaar number of people who want to register as voters "for the purpose of establishing the identity". 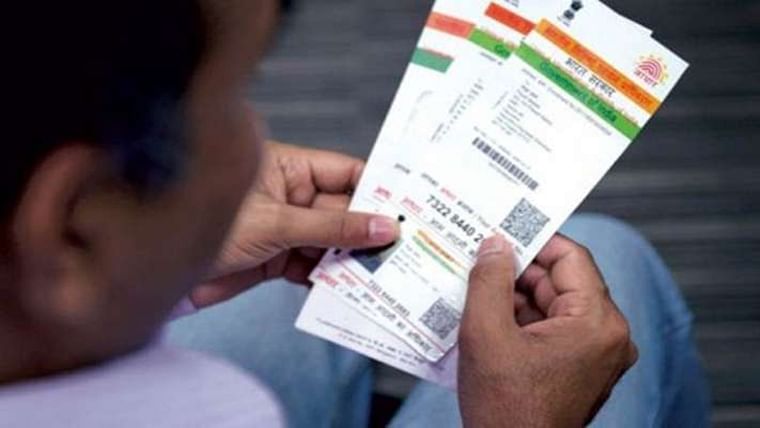