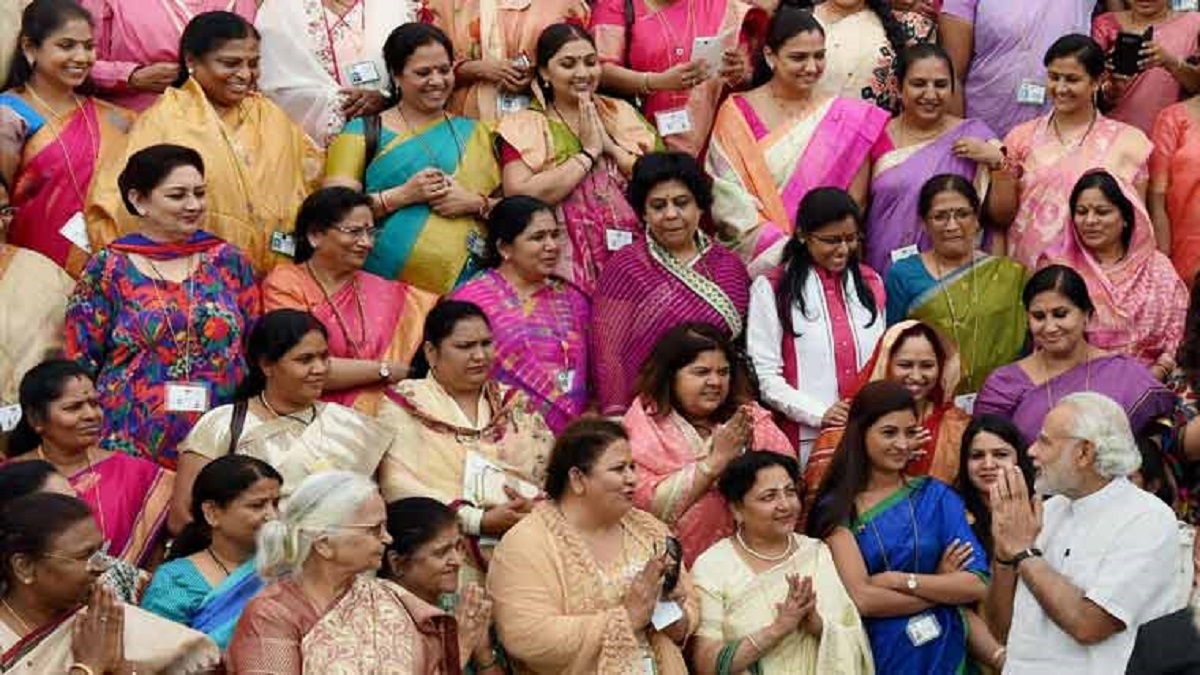 Prime Minister Narendra Modi on Thursday said for years, the amount of effort that should have been put in to economically empower women was not made and asserted that his dispensation is constantly creating an environment in which women self-help groups can connect villages with prosperity.

He also released capitalisation support funds to the tune of Rs 1,625 crore to over four lakh SHGs.

In addition, Modi also released Rs 25 crore as seed money for 7,500 SHG members under the PMFME (PM Formalisation of Micro Food Processing Enterprises) scheme of the Ministry of Food Processing Industries and Rs 4.13 crore as funds to 75 FPOs (farmer producer organisations) being promoted under the mission.

In his remarks, the prime minister said in a changing India, opportunities are increasing for the sisters and daughters of the country to move forward.

The government is working with full sensitivity towards the education, health, nutrition, vaccination and other needs of "our sisters and daughters", he said.

The way the women served the people of the country through the SHGs during the coronavirus period was unprecedented, the prime minister noted.

"Be it manufacturing masks and sanitiser or delivering food to the needy and spreading awareness, the contribution of your 'Sakhi groups' has been incomparable in every way," he said.

In the last six-seven years, the women self-help group movement has gained momentum and there are about 70 lakh such groups with which about eight crore women are connected.

Taking a jibe at the previous governments, Modi said for years, the amount of effort that should have been put in to economically empower women was not made.

"When our government came, we saw that there were crores of sisters of the country who did not even have bank accounts, who were far detached from the banking system. That is why we first started a huge campaign to open Jan Dhan accounts," he pointed out.

An important decision has been taken to raise the loan amount for SHGs from Rs 10 lakh to 20 lakh without any guarantee, the prime minister said.

As the country marks 75 years of independence, it is time to set new goals and move forward with new energy, he added.

"The government is constantly creating an environment in which all of you sisters can connect our villages with prosperity," Modi asserted.

A collection of success stories of women SHG members from across the country, along with a handbook on universalisation of farm livelihoods, was also released by the prime minister during the event. 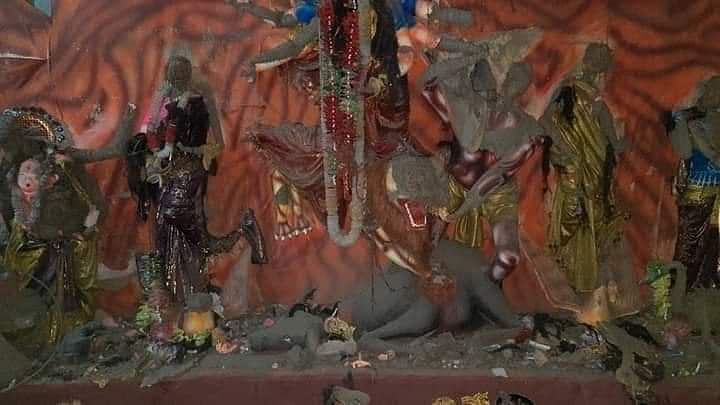